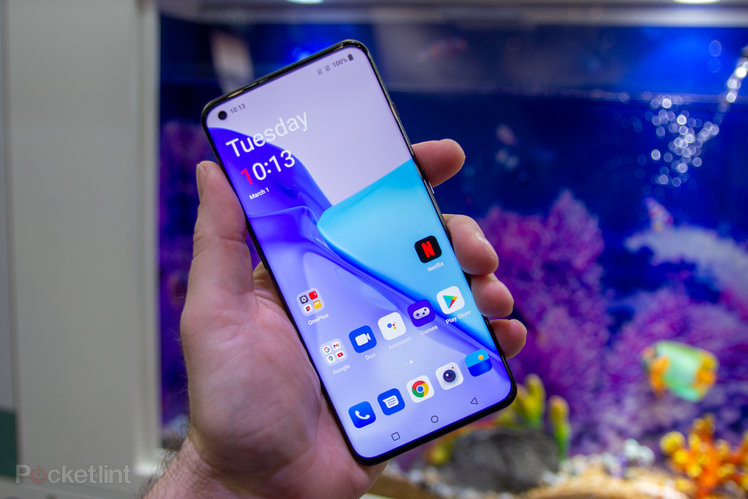 In a community post detailing the OnePlus 10 Pro‘s performance specifications and hardware, the manufacturer has reiterated that its flagship phone for 2022 has 80W SuperVOOC charging.

In the same community announcement, OnePlus states that if you’re getting a North American territory device you’ll only get 65W SuperVOOC. That’s the same power and speed as the last couple of OnePlus flagship generations.

Although it doesn’t explicitly say why in the actual announcement, the company’s representatives did reply to a question in the comments explaining why that is, and it’s all to do with voltages.

A staff member states: “This is because 80W SUPERVOOC does not currently support 110 or 120-volt AC power – the typical standard for power outlets in the region.”

The reality is that although it feels a little like having to settle for second best in that market, 65W SuperVOOC is hardly slow. It should still get you a full battery in under 40 minutes. It’s just a bit of a downer for those who care about having the top specs available.

As for other specifications, there’s nothing we didn’t already know thanks to the China launch at the beginning of the year. The phone will come with a Snapdragon 8 Gen1 processor, 5000mAh battery and a huge cooling system.

The OnePlus 10 Pro will get its global launch in just a couple of days time, and you can watch it right here.