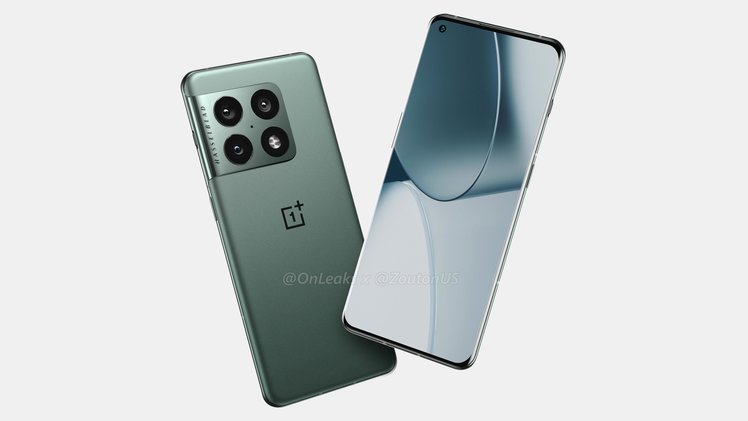 In previous years, OnePlus has stuck to a pattern of sorts, launching a new flagship in the first half of the year, before following it up later on with an upgraded ‘T’ version. But – like a lot of things – that changed in 2021.

Once its own brand, with its own clear identity focused on western audiences, it has since merged with Oppo and now seems to be more focused on its own local markets.

The OnePlus 10 Pro has been announced in China, with its global launch happening on 31 March. There’s currently no word on a non-Pro model but here is everything we know so far about the OnePlus 10 Pro.

OnePlus unveiled the OnePlus 10 Pro at a launch event in China on 11 January, and made it available to buy from 13 January in its homeland.

It has an event scheduled for 31 March 2022, where it will launch the device globally in other markets. OnePlus has said the OnePlus 10 Pro will come to India, Europe and North America.

As for pricing, we’d expect the OnePlus 10 Pro to fall in a similar ballpark to the OnePlus 9 Pro, though it wouldn’t be surprising to see a price increase again. 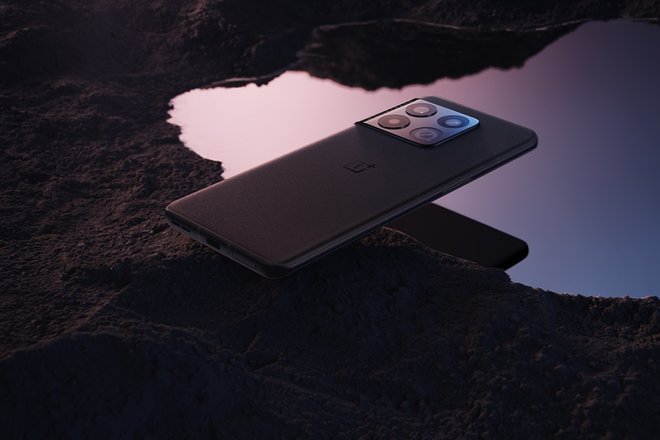 The big change from the OnePlus 9 Pro is on the back. Rather than rectangular, the camera housing has moved to a square with four large circles that are all the same size, rather than two large and two small – it is a triple lens system with the fourth circle housing the flash.

Prominent Hasselblad branding is present again and we know we’re going to see at least two colours: Volcanic Black and Emerald Forest. Both of these feature a frosted finish on the glass, not a reflective mirror finish like the 2021 models.

Size-wise, the phone is slightly smaller than its predecessor, measuring fractions of millimetres thinner, narrower and shorter than the 9 Pro. What’s more, OnePlus has organised all the elements externally and internally to ensure the weight distribution is balanced, to make it more comfortable to hold.

The device retains the punch hole front camera in the top left corner, as well as a slightly curved display.

The OnePlus 10 Pro comes with a 6.7-inch display that delivers a Quad HD+ resolution and a 120Hz refresh rate. Thanks to a second generation LTPO tech, this is a variable refresh rate that can switch automatically from as low as 1Hz up to 120Hz.

The 6.7-inch 120Hz Fluid AMOLED display is essentially an upgraded version of what was already in the 9 Pro.

What’s more, OnePlus has enabled a feature it calls ‘Dual Colour Callibration’, which means it can deliver accurate, natural colours at two different brightness levels. So, you should see that colour balance is unaffected by screen brightness.

There’s also a 5000mAh battery, which is a little larger than the OnePlus 9 Pro’s 4500mAh. And as well as being bigger, it also charges faster, both wired and wirelessly.

OnePlus leans on Oppo’s VOOC charging technology and doesn’t rebrand it this time, offering 80W SuperVOOC wired charging and 50W AirVOOC wireless charging. The former can deliver a full charge in 32 minutes, the latter in 47 minutes (but that requires an additional proprietary wireless charging stand). 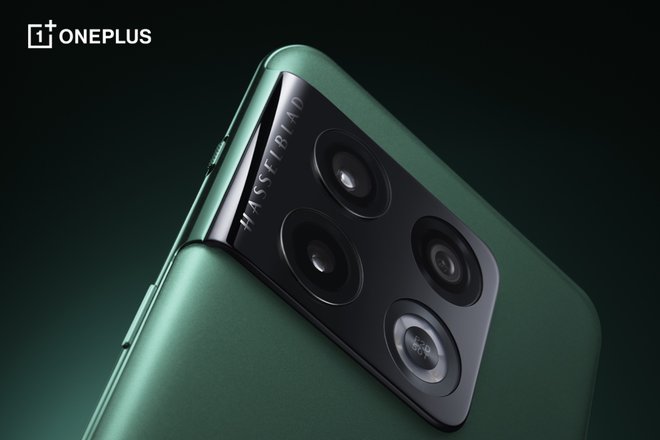 The OnePlus 10 Pro comes with a triple rear camera made up of a 48-megapixel primary, 50-megapixel ultrawide and 8-megapixel telephoto zoom camera. The front facing camera features a 32-megapixel sensor.

It’s not in the pixel count that OnePlus has focused its attention, however, but rather the capabilities of the cameras which may just help the phone earn its ‘Pro’ name.

Each of the three rear cameras can shoot 10-bit colour, and shoot 12-bit RAW photos, with results colour tuned using Hasselblad’s natural colour science. You can also adjust settings manually in video mode, and record in LOG profile, with no preset colour processing, giving editor’s a blank canvas to colour correct from.

The ultrawide is wider than previous years, reaching up to 150 degrees FOV, squeezing more into the frame and adding a Fish Eye effect as a bonus.

Here is everything we heard about the OnePlus 10 Pro before its release.

OnePlus has officially revealed the phone in a China-only launch.

A dau after lifting the lid on the design, OnePlus has given us the primary specs too.

OnePlus has started its drip-feeding ahead of launch. It’s confirmed the major design refresh, and the 11 January launch date.

More specs are leaked, this time from the Chinese tipster Digital Chat Station. Suggests 80W fast charging rather than the 125W previously claimed.

91 Mobiles detailed a number of specifications said to be coming to the OnePlus 10 Pro.

Tipster OnLeaks teamed up with Zouton to drop a massive leak that included 5K renders and a 360 video of the apparent OnePlus 10 Pro, along with some details on specs.