OnePlus’ 2022 number series currently only has one device: the OnePlus 10 Pro. But if a new leak has to be believed, the company will soon be expanding the lineup with a new model called the OnePlus 10R.

According to tipster Yogesh Brar (via 91Mobiles), OnePlus is working on a new affordable flagship dubbed the OnePlus 10R. The new model will be a direct successor to last year’s OnePlus 9R. The leaker has also shared CAD renders of the OnePlus 10R, giving us our first look at the upcoming phone. As you can see in the attached images, the phone sports a centered hole-punch display on the front with very narrow side bezels and a rectangular camera module on the back housing three camera sensors. 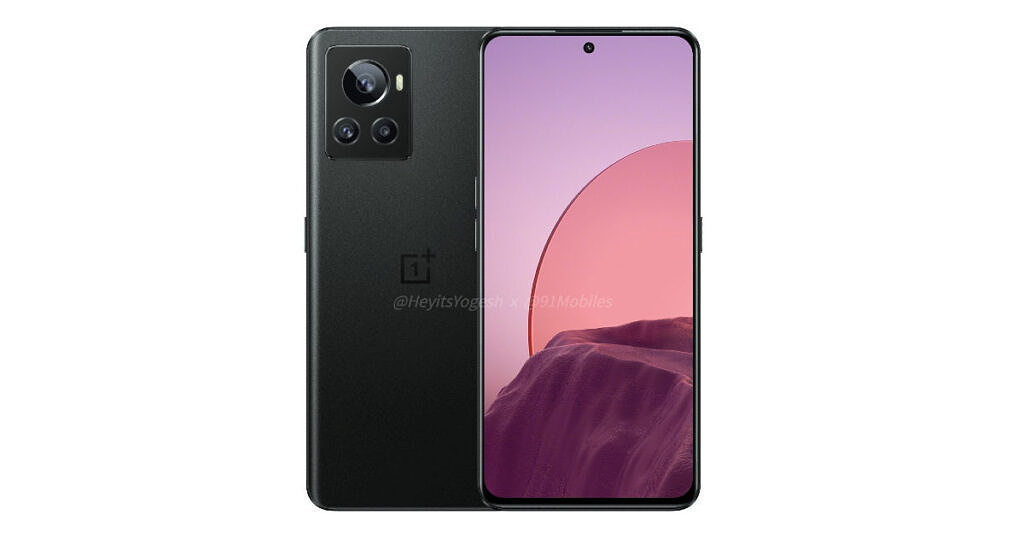 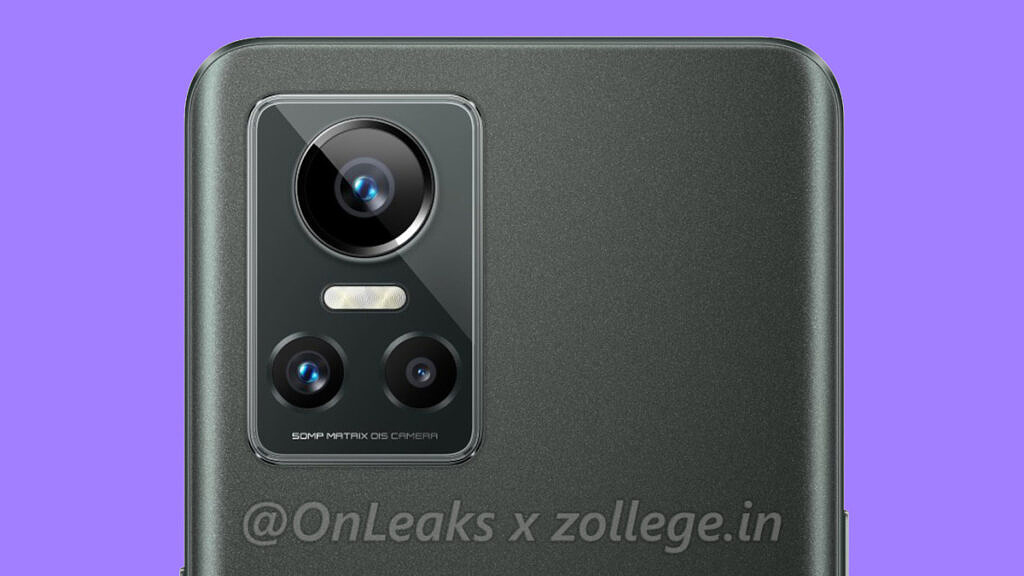 OnePlus 10 Pro on the left, Realme GT Neo 3 render on the right.

The new model seems to drop the famous Alert Slider, which has been an integral part of the OnePlus number flagships, including the OnePlus 9R. An interesting bit to note here is that the design of the OnePlus 10R is quite similar to the upcoming Realme GT Neo 3. Except for the placement of the LED flash and the branding, both phones look identical. 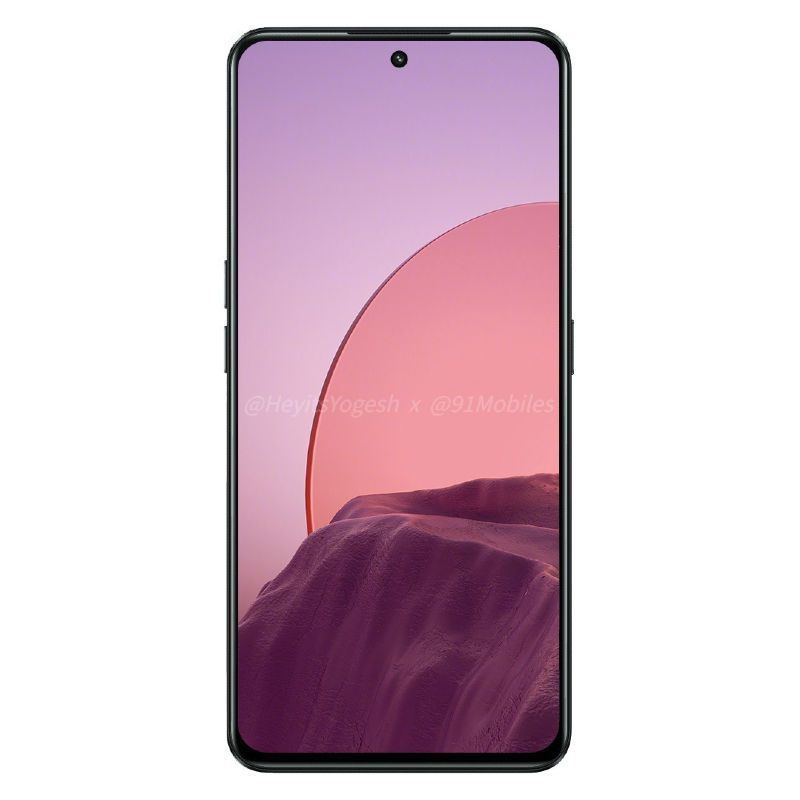 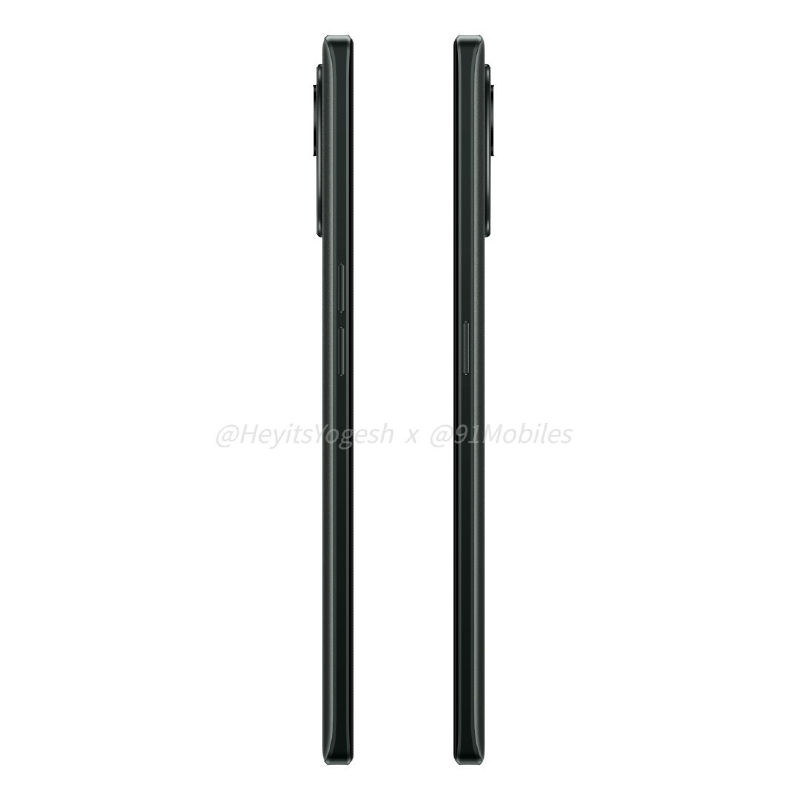 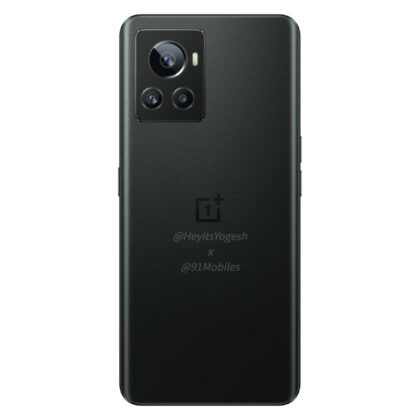 In terms of specifications, the OnePlus 10R will reportedly feature a 6.7-inch Samsung E4 AMOLED display with FHD+ resolution and a 120Hz refresh rate. Under the hood, the phone will be powered by a MediaTek Dimensity 8100 chipset, paired with 8GB/12GB LPDDR5 RAM and 128GB/256GB UFS 3.1 flash storage. The phone is said to sport a 50MP primary shooter, accompanied by an 8MP ultra-wide camera and a 2MP macro sensor. We’re told the phone will come in two variants: one model packing a 4,500mAh battery with 150W fast charging support and the other with a 5,000mAh battery and 80W charging support. Other rumored features include stereo speakers, Dolby Audio support, and an in-display fingerprint scanner.

The rumors have it the OnePlus 10R will be unveiled sometime in May. However, OnePlus hasn’t officially confirmed anything about the phone so far.