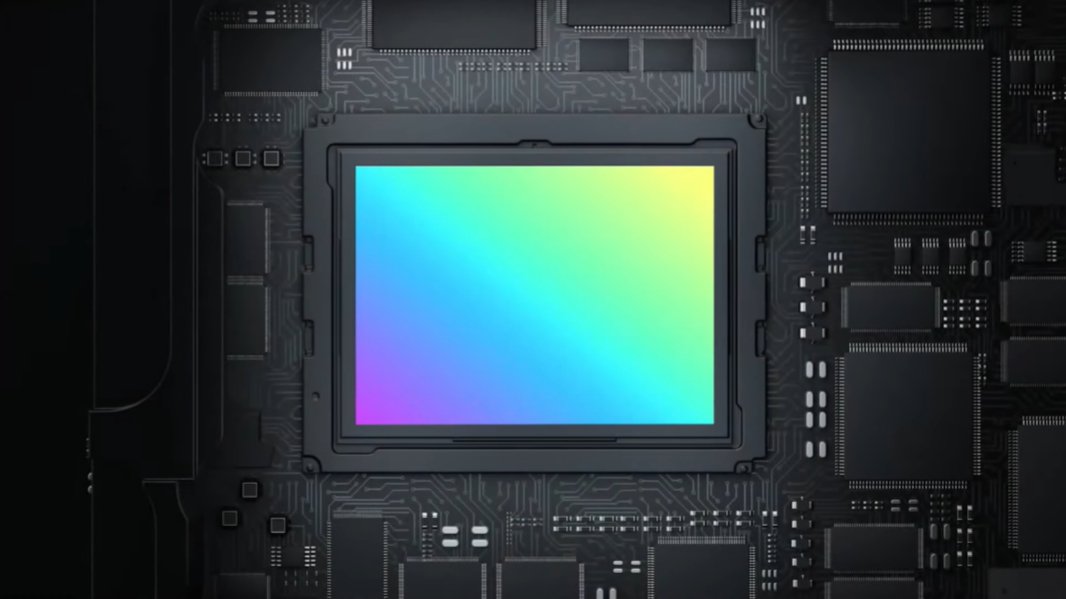 When you think about a smartphone camera system, it’s possible that only the hardware comes to mind: The number or types of lenses, perhaps, or the various capabilities that those lenses provide. But the word system is, I think, important and correct because a smartphone camera system is about more than just the hardware. It’s about the software that works in tandem with that hardware, creating optimized shots without any interaction from the user. And, for professional users, the manual controls that they require.

To date, OnePlus has worked aggressively on behalf of its users in the design of numerous aspects of the overall experience, from performance and efficiency to build quality and value. But its approach to photography, a key differentiator for other smartphone flagships, has been disappointing. OnePlus has paid lip service to what its competitors were doing by adding lenses, but the results have been inconsistent, a fact I attribute more to the lack of optimized software as I do to some of the bizarre hardware choices. Whatever the reason, each OnePlus camera system wasn’t really a system. They were just collections of hardware and software pieces that didn’t seem particularly well-suited for each other or their users.

With the OnePlus 9 Series, OnePlus seeks to put a stop to this misfortune and is finally putting its full weight behind the photographic performance of its camera systems. It has teamed with Hasselblad, famous for supplying NASA with the cameras that took the first photographs from the Moon, to dramatically enhance camera hardware and software that it puts in its smartphones. OnePlus and Hasselblad both claim that, in doing so, they are creating the best-ever smartphone camera experience.

I’m excited to test that claim, but let’s get real here: OnePlus doesn’t have to beat the best camera systems offered by companies like Huawei, Samsung, Google, and Apple (and yes, I put them in that order on purpose). It just needs a foot in the game. In the past, its camera systems were an Achilles Heel for OnePlus, the one thing—aside from some strange component choices on a model-by-model basis—that kept this firm from making a dent in the universe. It’s always been so close.

Looking at the OnePlus 9 and 9 Pro, I see two premium, flagship-class handsets with the high-end set of specifications that we’ve come to expect from this company. Both are based around the Qualcomm Snapdragon 888 processor with Adreno 660 graphics, 5G networking, 8 or 12 GB of RAM, and 128 or 256 GB of super-fast UFS 3.1 two-lane storage. Both have large 4,500 mAh batteries, both support Warp Charge 65T charging, and the 9 Pro supports 50-watt Wireless Charging (15-watts in the 9). Both include a 65-watt USB-charger in the box and, yes, it is strong enough to charge a laptop.

But it is, of course, the camera systems that we’re wondering about the most. Both look solid and seem to map roughly the capability differences we see between the iPhone 12 and iPhone 12 Pro lines.

These lenses are what OnePlus calls top-shelf components and they feature dramatically bigger sensors than any previous OnePlus handsets, but as the firm noted during its announcement, they’re also bigger than the sensors on the iPhone 12 Pro Max. The result could—should—be the dramatic improvement in quality that OnePlus claims, with less noise, more accurate color, and better clarity.

Both feature dual LED flashes and multi-lens autofocus, and both can shoot 8K video at 30 fps or 4K video at up to 60 fps (120 fps on the Pro). Both also feature the same single-lens front-facing camera, a 16 MP unit with an ƒ/2,4 aperture, a fixed focus, and electronic image stabilization (EIS).

From a software perspective, the OnePlus/Hasselblad partnership promises color accuracy for pro users plus all the computational photography bells and whistles that we normies require. They’ve reduced the edge distortion in the ultra-wide lens from the 10-20 percent seen on other smartphones to just 1-2 percent.

The sample shots that OnePlus showed during its launch event are, in a word, stunning. I recommend watching the video replay. And I cannot wait to test these smartphones.

OnePlus is promising its customers that the OnePlus 9 Series will give them their “best shot” when it comes to smartphone photography. We’ll see about that. But for now, the OnePlus 9 Series is what I’ll call OnePlus’s best shot to win customers, end the complaints, and put its otherwise excellent flagships on the same hallowed ground as the best that Apple and Samsung have to offer.