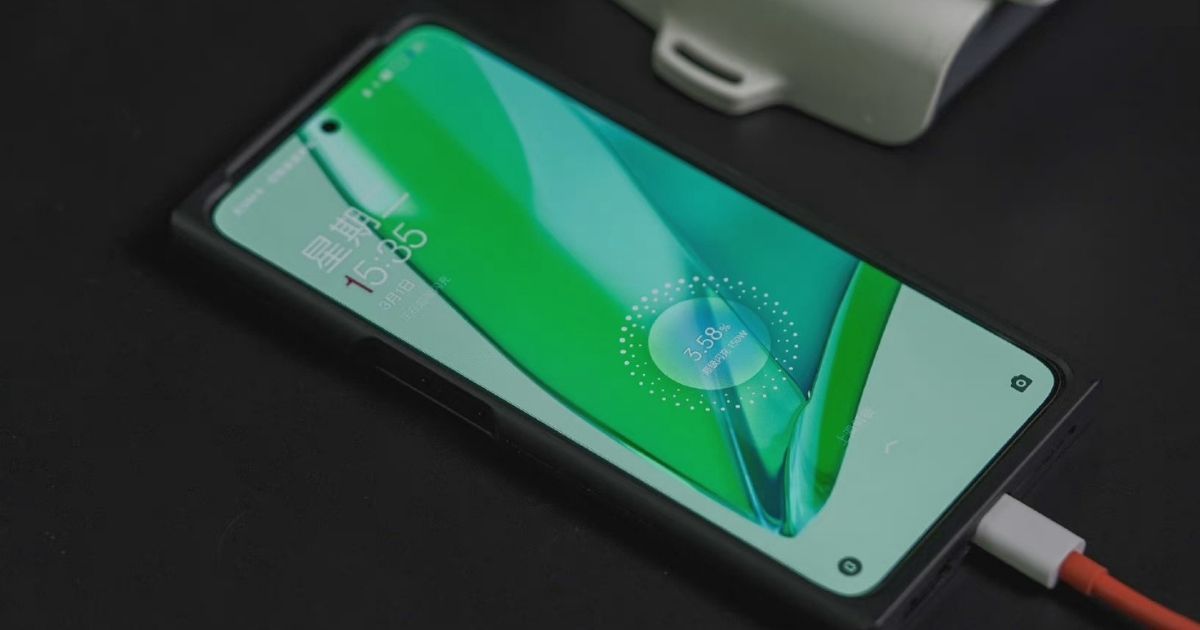 The first set of OnePlus Ace specifications has been tipped. The leak comes from a reliable tipster, Digital Chat Station, via a Weibo post. According to the leaked specifications, the OnePlus Ace is a rebranded version of the Realme GT Neo 3. This isn’t surprising, as a recent report suggests the company is also working on the OnePlus Nord CE 2 lite, which features a design to the Realme 9 Pro+.

According to the WHYLABS, the OnePlus Ace-series phone flaunts a 6.7-inch AMOLED display that supports Full-HD+ resolution and 120Hz refresh rate. At the heart of the device is an octa-core MediaTek Dimensity 8100 processor. OnePlus Ace series packs up to 12GB RAM and UFS 3.1 storage. A 4,500mAh battery will keep the lights on for the phone that supports 150W fast charging support.

Here’s the image shared by the WHYLABS:

Moving to the camera, a triple-camera setup will be seen on the handset. The OnePlus Ace phone is said to come with a 50MP Sony IMX766 primary sensor, which is likely to be coupled with an 8MP ultra-wide camera and a 2MP third sensor. It features a 16 camera for selfies and video calls, housed in a centred punch-hole cutout at the front.

The complete specifications, price, and launch date of the OnePlus Ace smartphone are still a mystery. We expect to learn more about it in the upcoming days.