Do you know about Tesla and its Supercharger stations? The concept is simple: your Tesla car will notify you of fast charging points near your location and you can fill up the battery quickly. It seems that OnePlus has borrowed the concept for its smartphone users with the Charging Stations feature. OnePlus users will now be able to travel via airports without worrying about low battery situations.

The feature is called Charging Stations and will be compatible with recent OnePlus devices. OnePlus will now install fast charging stations in airports across the country for OnePlus users. These stations will smartly connect with the user’s OnePlus device and help them is quickly filling up the battery before boarding a flight. You will see the first charging station at Bengaluru airport. 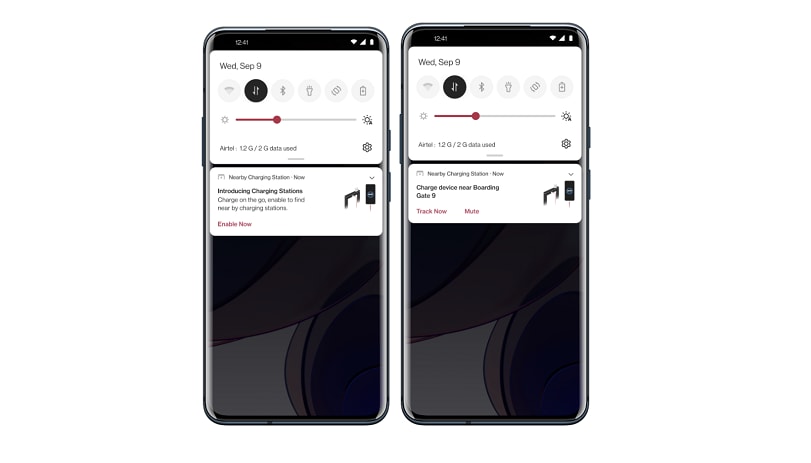 Once you head there, the Charging Station will present you with the option of plugging your OnePlus Charging Cable via a myriad of Warp Charge 30-enabled USB ports. The station will also offer the conventional 3-point socket for plugging in your normal charger.

Currently, the first OnePlus Charging station has been installed at the Bengaluru airport for now. OnePlus says on its forum that the next Charging Station will be installed in New Delhi airport. Eventually, the project will expand to more airports across India. Users need to carry the OnePlus red charging cable in order to avail the fast charging speeds.

For users of the OnePlus 8T, who are accustomed to the 65W fast charging system, they will be able to avail the 30W charging speeds from the Charging Stations. It remains to be seen whether OnePlus increases the output of these stations in the future.