OnePlus had previously launched a special edition of the Buds Pro in China. This variant arrived with a silver finish, and was dubbed as the “Radiant Silver” color option. Now, the company has officially released this version for the global market. 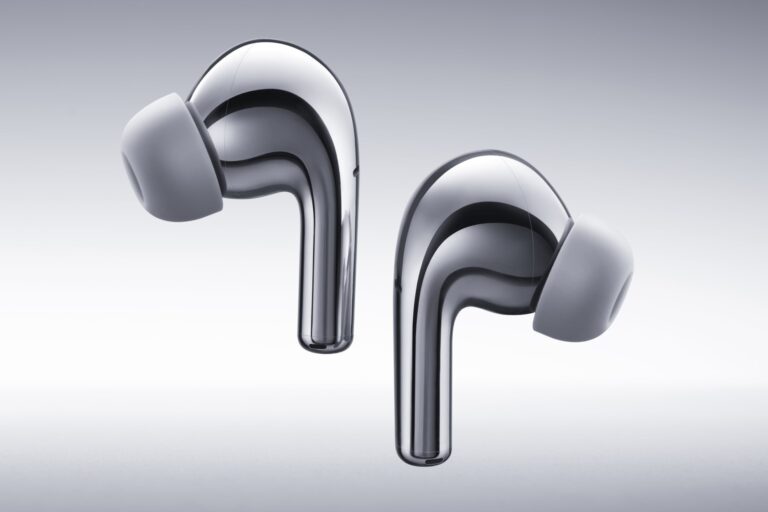 Apart from the special paint job, the Buds Pro Radiant Silver is practically the same as the regular Buds Pro. It comes with a 11mm drivers, along with Bluetooth 5.2, and 3 microphones for ANC (active noise cancellation). It offers IP55 for splash resistance and houses a 37mAh battery on each bud for up to 7 hours of battery life. Other notable features include USB Type C and Qi wireless charging support, and it even supports Dual Connection that lets users seamlessly switch between two connected devices.

Although, Buds Pro Radiant Silver’s most highlighting aspect is undoubtedly its physical appearance. It comes with a unique lustrous silver metal texture. This finish is reflected on both the charging case as well as the individual buds as well. As of right now, the special edition of the Buds Pro has been launched in the UK, North America region, Europe, and even India. 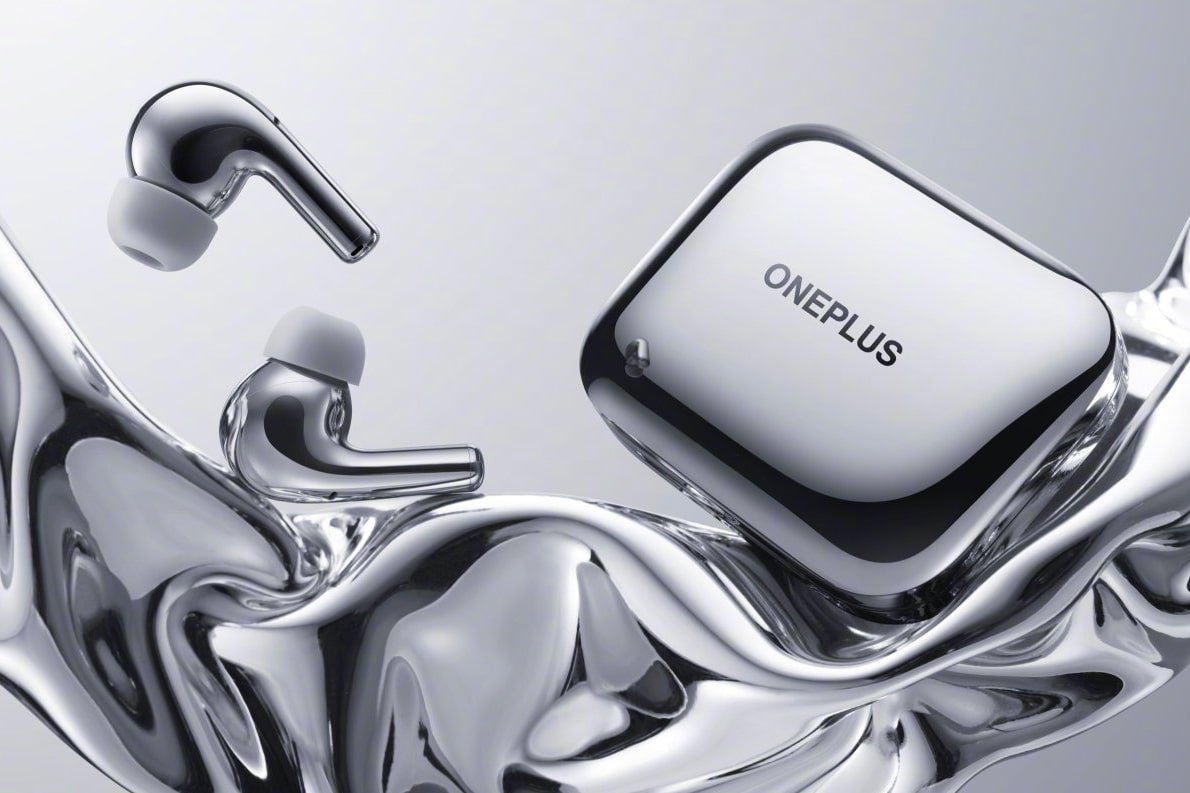 For NA, the OnePlus Buds Pro costs 149.99 US Dollars while in Europe it is priced at 149 Euros (roughly 165 US Dollars). On the other hand, the truly wireless earbuds cost 139 Pounds (roughly 182 US Dollars) in the UK, while the Indian price tag is 9,999 INR (roughly 131 US Dollars). In other words, the hearables are available in India for the most affordable price.