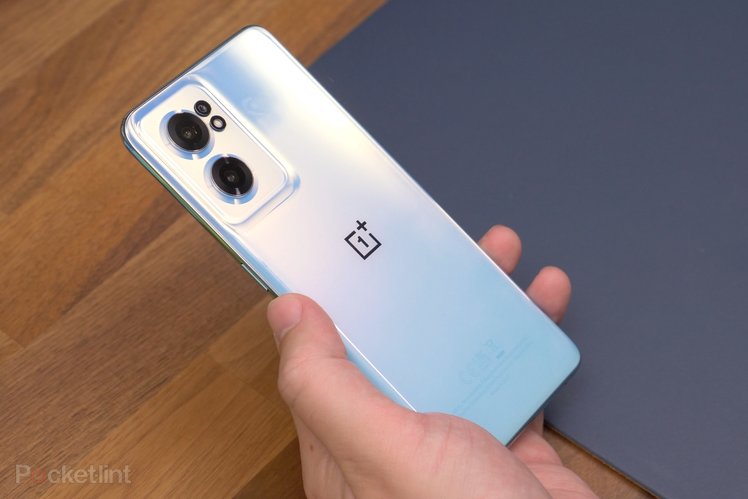 OnePlus is rumoured to be preparing launch of a spec-boosted Nord 2, according to a frequent leaker. This phone – called the Nord 2T – is expected to be similar to the Nord 2, but with faster performance.

Rather than have the MediaTek Dimensity 1200 processor, this ‘T’ version is claimed to house the Dimensity 1300, which is one up from the current platform.

Apart from that, it appears all the other key specifications are mostly the same. It has the same display and camera setup and the same battery capacity.

The only difference with the battery being that it’s equipped with support for the faster 80W SuperVOOC charging – just like the flagship OnePlus 10 Pro – rather than the 65W fast charging of the current Nord 2.

The rumoured specs of the upcoming Nord 2 refresh were tweeted by Yogish Brar:

It would be a classic OnePlus move to launch an incremenetal upgrade on a popular phone. There were a few years in the past where OnePlus – like clockwork – would launch a version of its flagship phone, but with a more powerful processor.

We saw it with the OnePlus 6T, OnePlus 7T and OnePlus 8T, so it’s not exactly a new strategy. What’s new is that this time it’s rumoured for its mid-range Nord series. It would be the first time we’ve seen a ‘T’ model of a Nord phone.