Although OnePlus no longer launches mid-cycle refreshes of its flagship smartphones, the company is continuing the trend with its affordable Nord range of devices. In January this year, we first learned that OnePlus was gearing up to launch a ‘T’ variant of the OnePlus Nord 2 from last year. OnePlus has now officially lifted the covers off the OnePlus Nord 2T, and it is exactly what recent leaks chalked it up to be.

As seen in previous leaks, the new OnePlus Nord 2T is a minor upgrade over the OnePlus Nord 2 from last year. The device features an updated design with a rectangular camera island on the back panel featuring three sensors and an LED flash. Over on the front, it has a 6.43-inch FHD+ AMOLED display that refreshes at 90Hz and has a hole-punch cutout for the selfie camera. 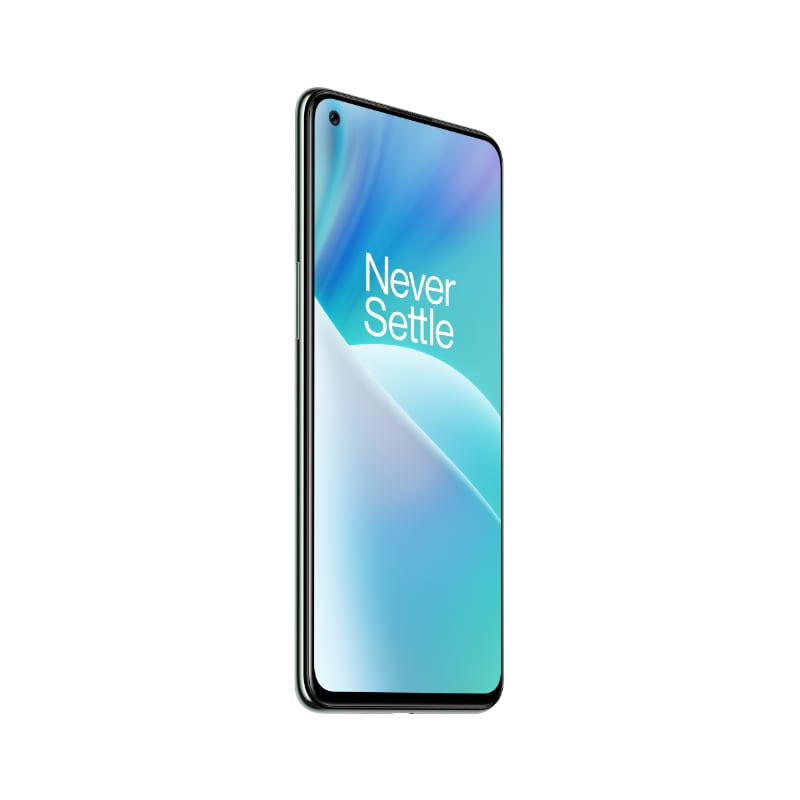 On the inside, the OnePlus Nord 2T packs MediaTek’s Dimensity 1300 chip paired with up to 12GB LPDDR4X RAM and 256GB of UFS 3.1 storage. For photography and videography, the new mid-ranger features a 50MP IMX766 primary camera with OIS, an 8MP ultra-wide camera, a 2MP mono sensor, and a 32MP selfie shooter. 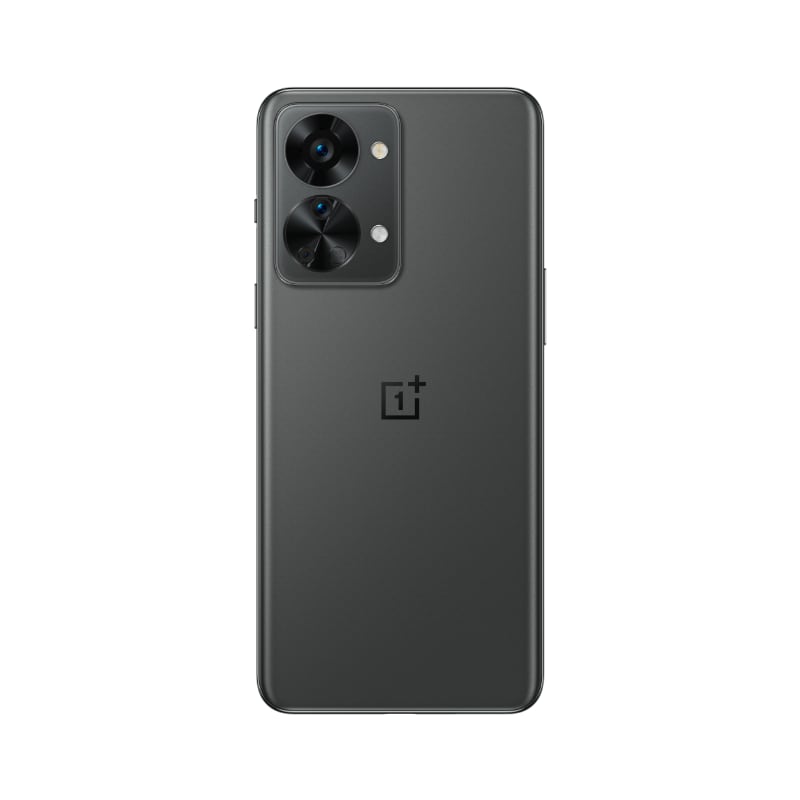 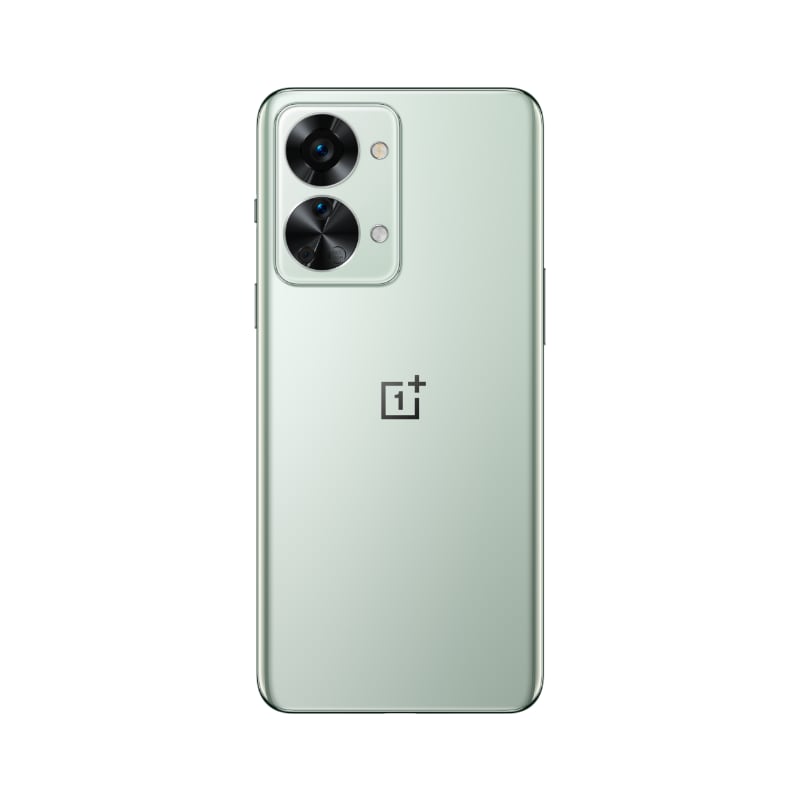 The OnePlus Nord 2T runs OxygenOS 12.1 based on Android 12 out of the box. The device is eligible for two major Android upgrades and three years of security updates. 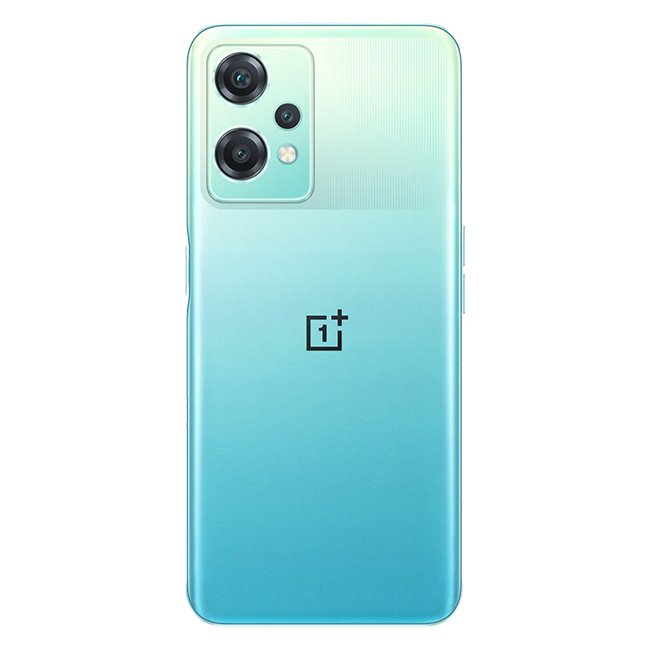 The OnePlus Nord CE 2 Lite is an affordable 5G phone featuring a Snapdragon 695 SoC, a 5,000mAh battery, and a 64MP triple camera setup.