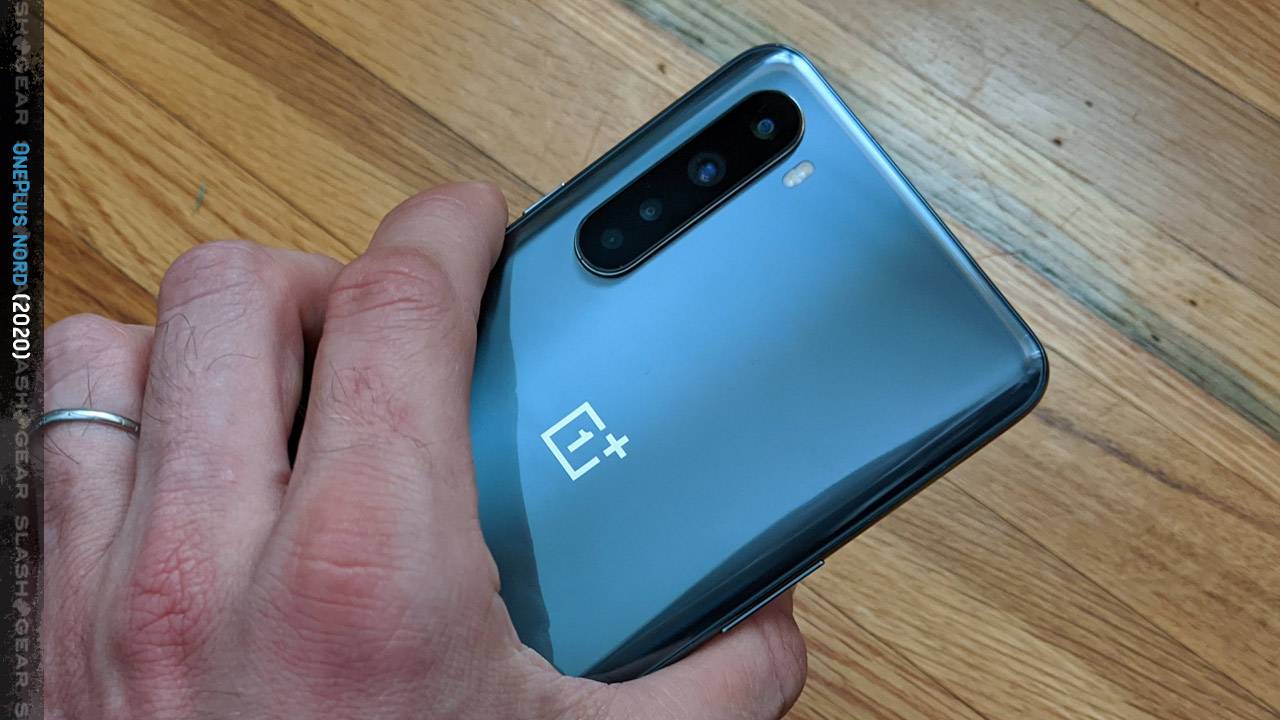 When OnePlus announced the OnePlus 8T last week, it was mostly mum on the expected new Nord phones, the phones that should be coming to the US since the first Nord didn’t. October isn’t over yet though, and there is a chance OnePlus will do so next week. That leaves plenty of time for some more leaks, and this latest specs dump lays out all that we can expect from the OnePlus Nord N10 and the OnePlus Nord N100.

Don’t let the figures fool you. Just becomes the so-called Nord N10 has fewer digits doesn’t make it the less powerful of the two. Quite the opposite, the information shared by @OnLeaks reveals that, between the two Nord phones, this will be the one that carries that oh-so-popular 5G capability.

That will be made possible by the Snapdragon 690 5G, the first and “lowest” Qualcomm chip to have 5G support. That won’t be its only trick, though. Despite the mid-range qualities, the Nord N10 will supposedly have a 6.49-inch FHD+ screen capable of a 90Hz refresh rate. It will also have four cameras with a 64MP primary senor leading an 8MP ultra-wide camera and two other 2MP cameras.

That makes the OnePlus Nord N100 slightly less interesting with its Snapdragon 460 processor and 6.52-inch HD+ screen. The 5,000 mAh battery will surely be a selling factor, as well as a headphone jack that buyers at this price might appreciate more than others.

Admittedly, both upcoming OnePlus Nord phones might be a tougher sell when compared to the original. But with $400 and $200 price tags, it could give buyers some of the benefits of a OnePlus experience without breaking the bank.