OnePlus pulled off an interesting move this year with the Nord lineup. The Nord in India is the most affordable phone from OnePlus with 5G connectivity. The US gets cheaper Nord N10 and N100 models, both of which aim at the budget segment. OnePlus did say that we will see more Nord branded phones in the coming days. The next one off the line is supposed to take a dig at Apple’s compact iPhones (at least with the name), called the Nord SE.

A report from Android Central reveals a lot of details about the OnePlus Nord SE, right from its tentative launch date to some of the basic specifications. The design of the Nord SE is still a mystery but there’s enough to make you start saving for the next Nord offering. We assume the SE stands for Special Edition, in which case OnePlus could simply shrink the Nord to smaller dimensions and sell it at a cheaper price.

The OnePlus Nord SE is set to be a watered-down version of the current Nord, except for a few areas. The Nord SE will rely on a 4500mAh battery and to fill itself up, will use the 65W fast charging technology from the OnePlus 8T. That’s superior to the 30W charging system from the Nord. 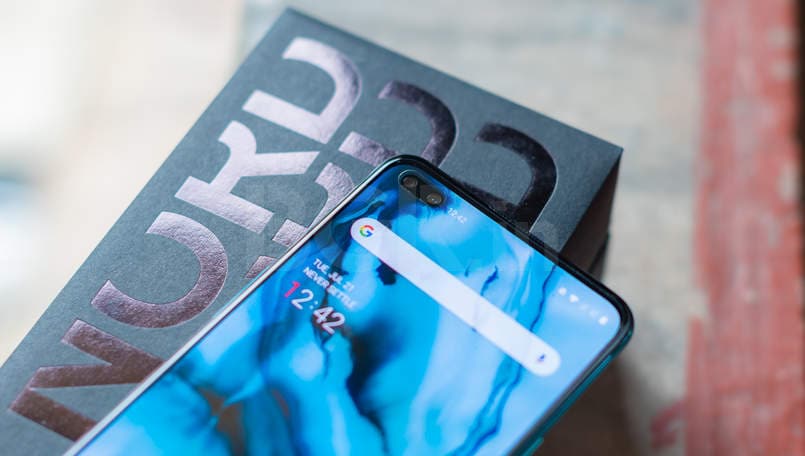 The leak report also mentions that OnePlus will stick to an AMOLED display for the Nord SE. The Nord uses an AMOLED display with a refresh rate of 90Hz and we expect the Nord SE to use the same display. The cheaper Nord N10 and N100 use LCD displays to keep the costs low.

The Nord SE, however, will not go to the US markets. OnePlus will launch this phone only in India and the European Union. This is isn’t the first time OnePlus is geofencing its offerings. The Nord N series, for example, only came to the US and hasn’t made it to the Indian market yet.

The OnePlus Nord SE could be based largely on the current Nord, thereby replacing it by the time the OnePlus 9 launches. The presence of a 65W fast charging system along with a 4500mAh battery indicates at this being the replacement model. That said, we are just speculating for now.

Given that Apple is popularising compact smartphones this year with the iPhone SE and iPhone 12 Mini, we may not be surprised if OnePlus ends up doing a compact version of Nord retaining the same specifications. We may also be not surprised OnePlus adopts the flat edges for the Nord SE, given that Honor already made the move to do so.