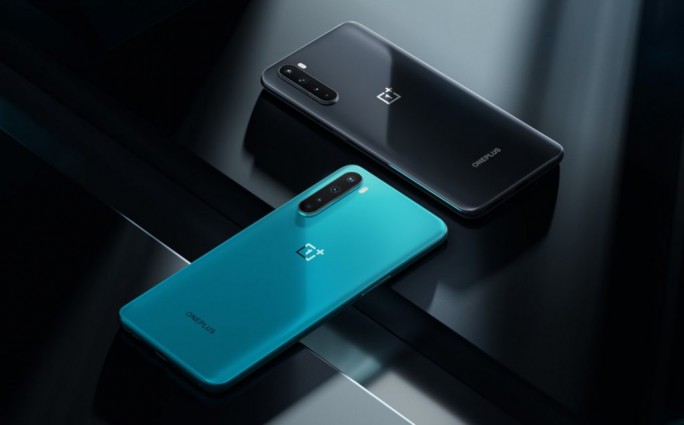 OnePlus announced the Nord smartphone in July this year, followed by the Nord N100, and Nord N10 5G smartphones at the end of last month. Now reportedly OnePlus is working on OnePlus Nord SE in the Nord series.
According to Android Central, OnePlus Nord SE is codenamed “Ebba” and it will sport an AMOLED display, just like the Snapdragon 765G-powered Nord but there are no details about the display size or camera specs yet. It is expected that the phone may have a 1080p resolution.
The Nord SE will pack a 4,500 mAh battery and support 65W charging that debuted with the OnePlus 8T. The company’s 65W fast charging technology will charge the phone’s 4500mAh battery in under 40 minutes.
The report also confirms that Nord SE will launch in India and Europe. As of now, OnePlus has not officially announced anything about OnePlus Nord SE. The source has claimed that the smartphone will launch shortly after the OnePlus 9, which is rumoured to be announced in March 2021.
The Nord SE is likely to be placed between the original Nord and OnePlus 8T. The other specs of Nord SE like cameras and chipset with pricing details are not known as yet. We should know more details about the OnePlus Nord SE in the coming months.