OnePlus is having a busy 2022 as the brand has already launched multiple smartphones and has the OnePlus 10T on the way. A new leak from tipster Mukul Sharma has revealed that the brand is also focusing on the AIoT segment. 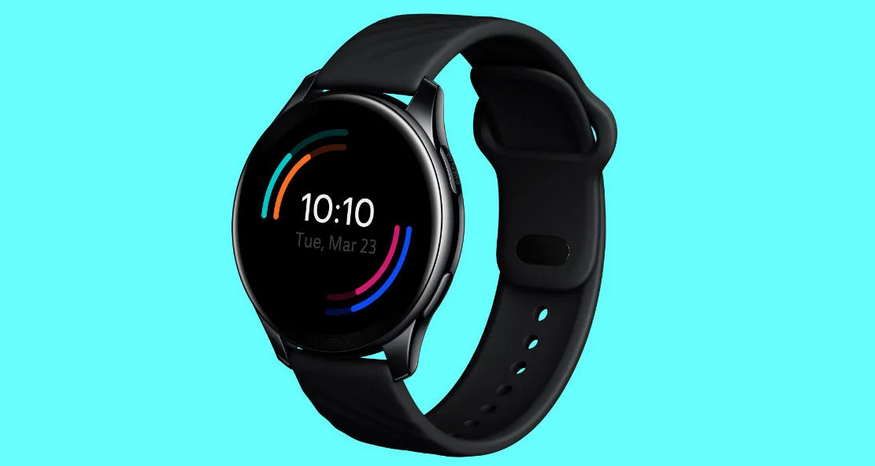 According to Sharma, the brand is planning on launching two new TWS earphones, a OnePlus Watch, and a fitness band. The latter two are said to be the sequels of the OnePlus Watch launched back in March 2021 and the OnePlus Band.

Sharma also elaborates that one of the upcoming TWS earphones will come with the mid-range oriented Nord branding while the other will be comparatively more premium. These TWS earbuds are expected to launch in Q3 2022, meaning between the months of August and October.

Unfortunately, the tipster does not reveal any information regarding the specifications of these upcoming AIoT devices. However, the company recently launched the OnePlus Nord Buds in India aka the OnePlus Buds N, so we can get an idea of what to expect from the upcoming Nord-branded TWS earbuds. 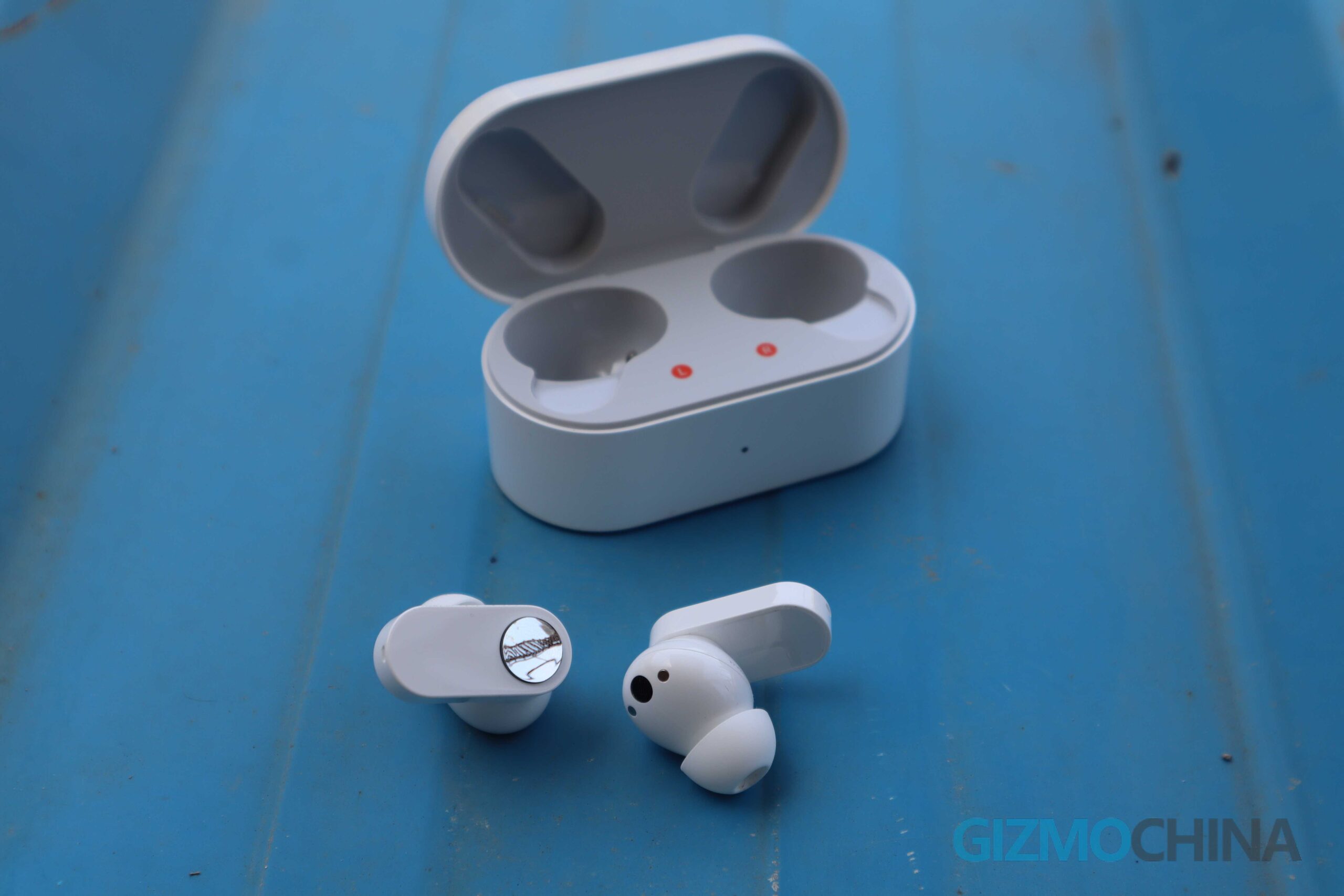 They also have a 94ms low-latency mode for gaming and come with Bluetooth v5.2 for connectivity. Coming to the battery, the Nord Buds offer up to 7 hours of audio playback on a single charge and 30 hours in total when paired with the charging case. They also have an IP55 dust and water resistance rating, which is always a plus.