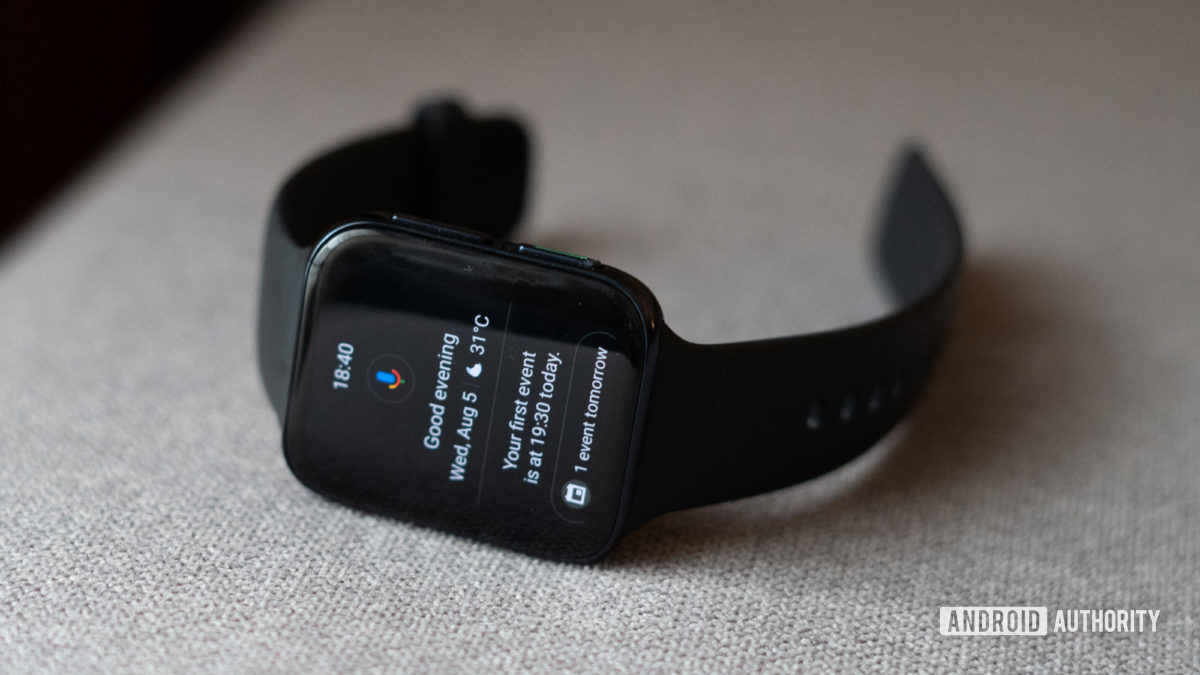 Update, March 17, 2021 (03:49 PM ET): The OnePlus Watch specs have purportedly been leaked. Check out the design and specs sections for the details. Additionally, we now have an answer to the long-standing question of whether or not this will be a Wear OS watch. Read on!

Original article, September 27, 2020 (04:00 AM ET): OnePlus has long aspired to create an ecosystem of devices that stretches beyond smartphones. The company’s efforts towards achieving this goal started with the OnePlus Bullets Wireless neckband earphones back in 2018. Since then, OnePlus has expanded its lineup with TWS earphones, wireless chargers, and even televisions. However, the fitness wearables space is one that the manufacturer has left untouched till now. This is about to change.

All of OnePlus’ sister companies under the BBK Electronics umbrella — from Oppo to Realme, to Vivo — have announced or launched a fitness wearable. The Oppo and Vivo smartwatches are the latest in this onslaught, and by the looks of it, OnePlus isn’t trailing far behind. Enter the OnePlus Watch.

As we are quite close to the inevitable launch of the device, we’ve rounded up all the rumors in this article. We’ll also list out some expectations we have from the OnePlus Watch, given the crowded market it’s about to enter.

It’s not surprising that OnePlus is making a smartwatch. Creating accessories to go alongside smartphones has been a practice in the tech industry since kingdom come. Samsung has done it, Apple has done it, Xiaomi’s in the thick of it, and nearly every major smartphone brand you can name is expanding its wearables portfolio.

Also read: The best smartwatches you can buy right now

OnePlus first dabbled with the idea of a smartwatch in 2016 but ultimately shelved the idea. In fact, the brand had a completed smartwatch back then but decided against bringing it to the market for whatever reason. However, company CEO Pete Lau confirmed in an interview that the OnePlus Watch is back in the pipeline.

OnePlus confirmed in a tweet on March 12 that the watch will launch on March 23 — the same day as the OnePlus 9 series debut.

As far as the name goes, OnePlus has referred to it officially as the OnePlus Watch. So you can count on that definitely being the name. 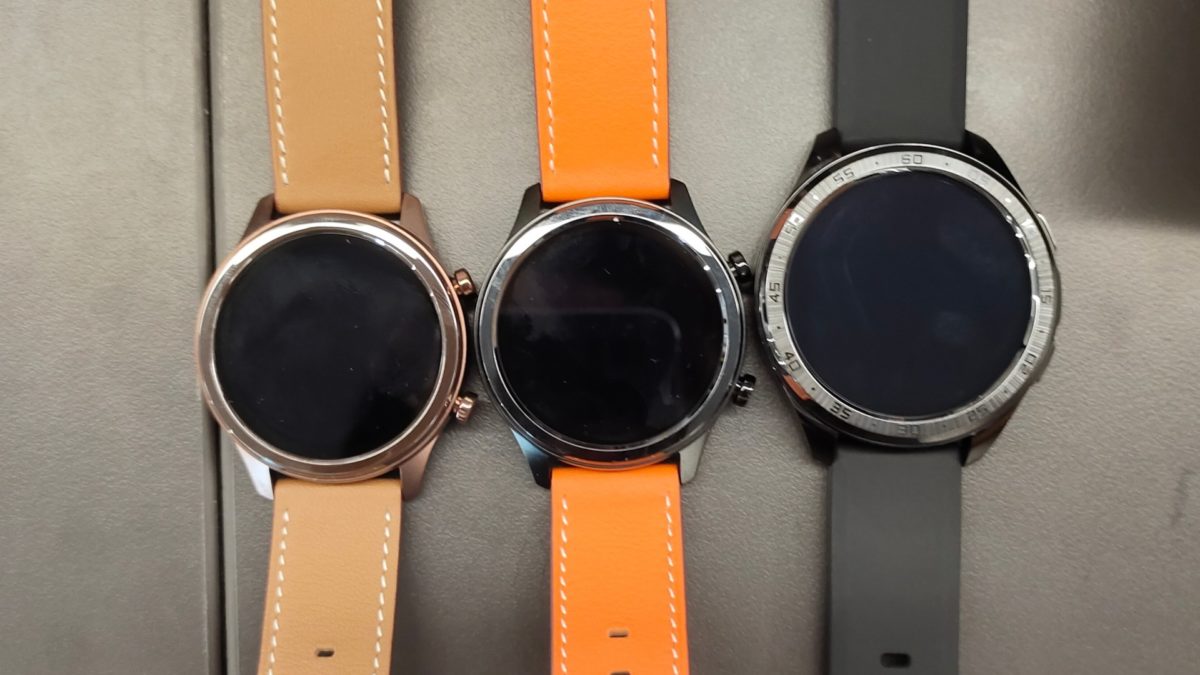 An early rumor suggested that the OnePlus Watch could feature a round display. That would make sense and it would open up the possibility of the watch resembling the round Vivo Watch or the Realme Watch S Pro (which, once again, are from OnePlus sister companies).

If that’s the case, OnePlus might not have to build a smartwatch chassis from scratch. It could just borrow Vivo or Realme’s design and slap its preferred hardware on it. Then again, OnePlus might adopt a completely fresh approach for its first timepiece.

A regulatory filing with India’s BIS (similar to the FCC here in the US) suggests there could be two variants of the watch. We don’t know what the differences would be between them, but it’s possible there could be two case sizes.

In early January 2021, frequent leaker Ishan Agarwal revealed what could be OnePlus Watch renders, showing a round watchface. Agarwal dug into the OnePlus Health app to find these renders and a distinct model number (W301CN), but cautioned that this could be the Oppo Watch. Check out the renders below. 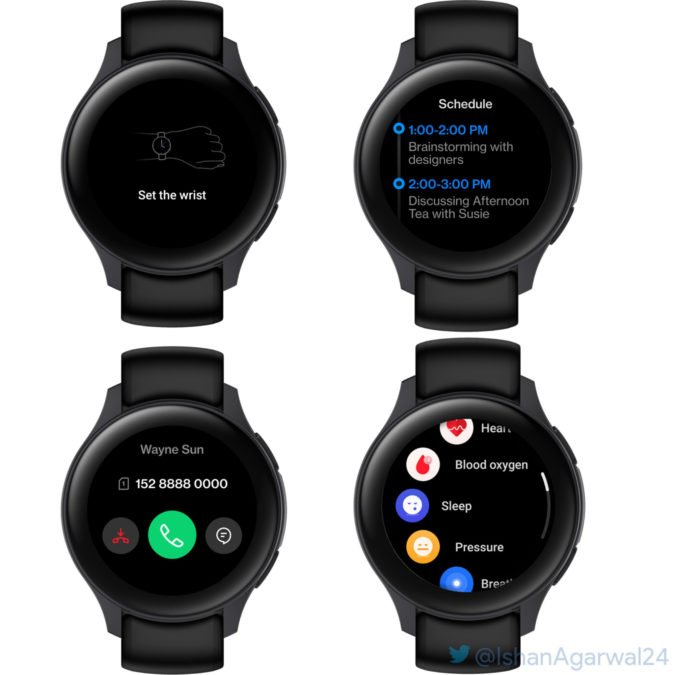 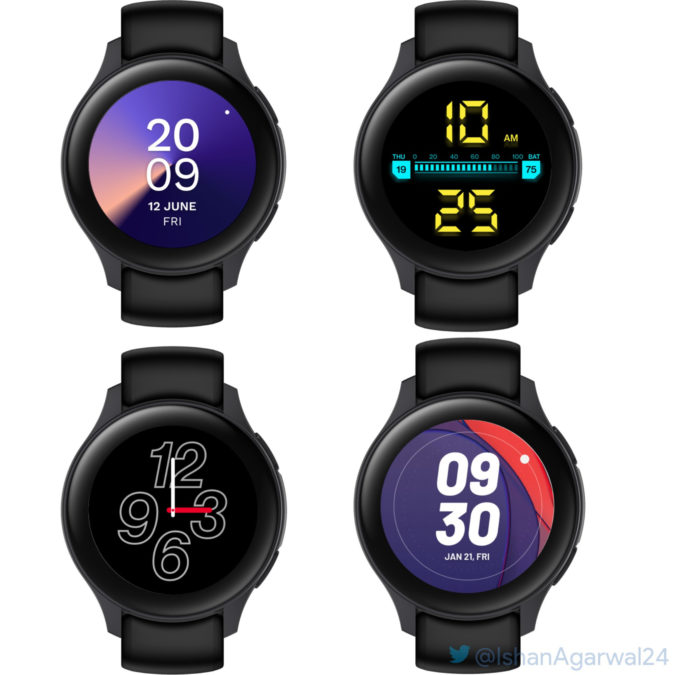 We also discovered designs for a OnePlus smartwatch at the EUIPO website, although it’s unclear if this is indeed the final design. Nevertheless, we’ve got two filings here, and they both show circular watchfaces with two buttons on the right hand side. Check out the images below. 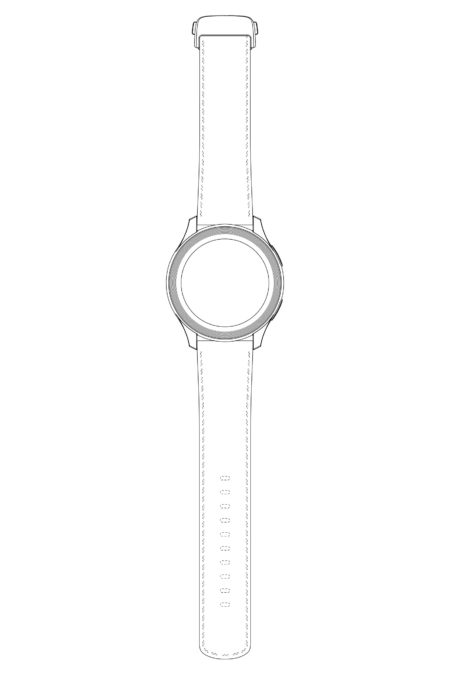 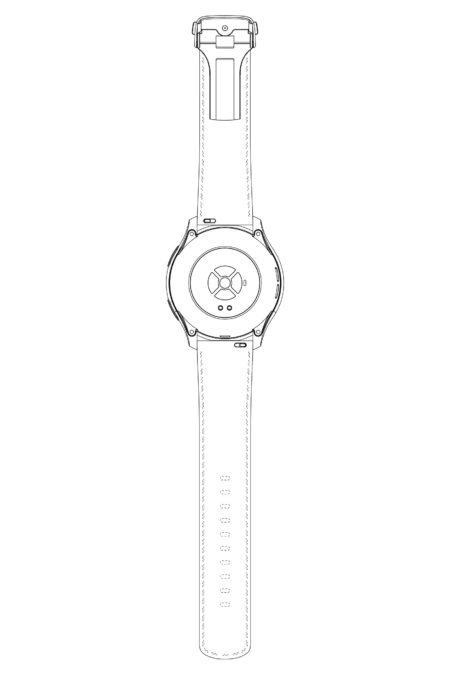 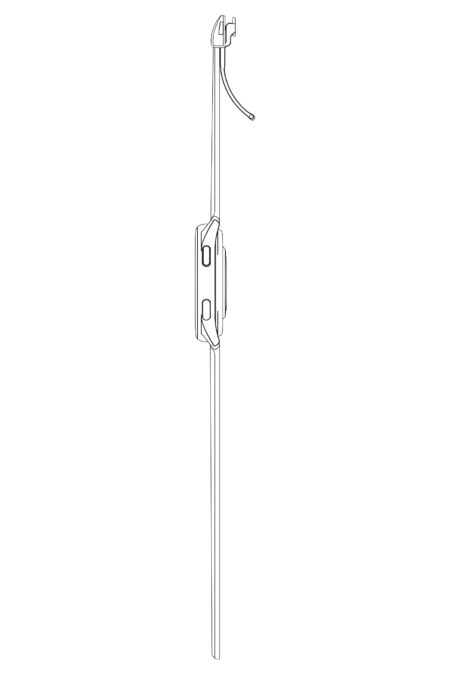 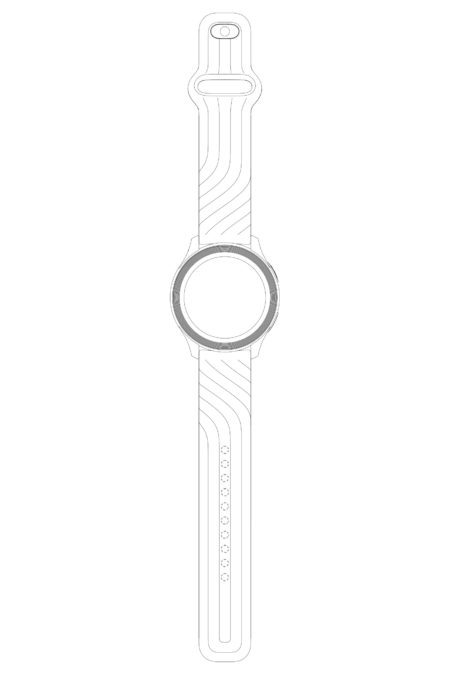 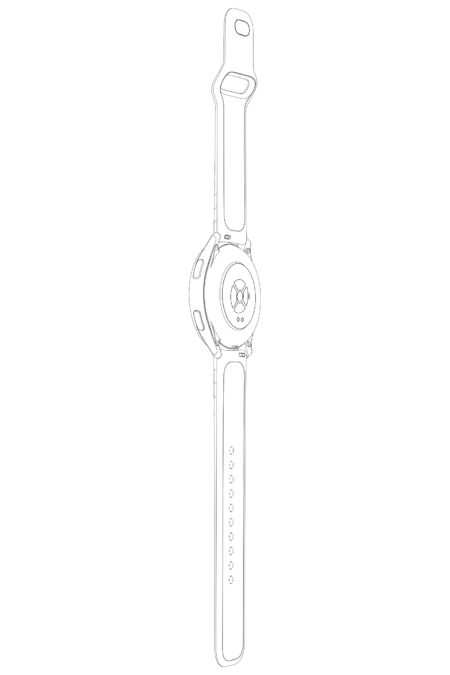 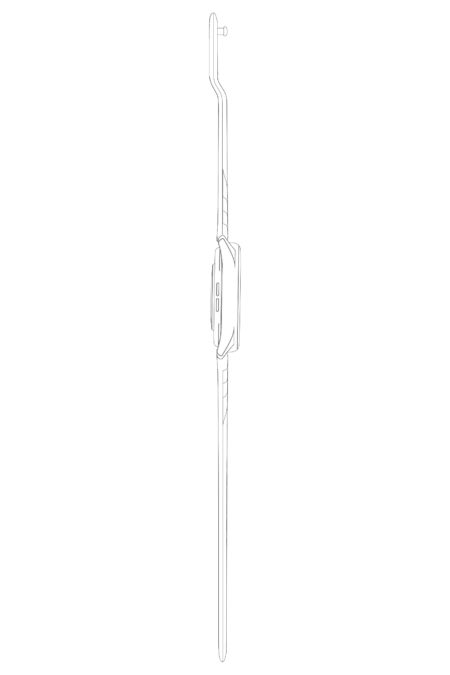 The EUIPO images don’t seem to show many differences between the two watch filings, save for differing strap designs. We also see what’s presumably a heart-rate monitor underneath the watchface.

When it does launch, the OnePlus Watch may also include a Cyberpunk 2077-inspired special edition. Straps with Cyberpunk insignia and bright yellow inserts have leaked.

Agarwal and Pricebaba delivered a major specs dump on March 17, claiming that Warp Charge is coming to the wearable. This will apparently deliver a day of usage with only 20 minutes of charging.

Other claimed leaks as part of the dump include an IP68 rating, 46mm dial size, 4GB of storage, and a variety of fitness tracking features. You can check out the full report over here.

Later that same day, OnePlus CEO Pete Lau confirmed that the OnePlus Watch will not run on Google’s Wear OS. Instead, the watch will run on a real-time operating system (RTOS). Here’s Lau’s statement:

We chose to go with a smart wear operating system developed based on RTOS because we believe it provides you a smooth and reliable experience while offering a great battery life, covering some of the biggest concerns we’ve been hearing from people looking to buy a smartwatch.

This likely means that the watch could run on a similar scaled-back software as we’ve seen on watches from companies like Amazfit and its sister brand Zepp. If true, the watch would have limited access to apps — with possibly no access at all to third-party apps. However, it would also likely mean that it would be powerful with long battery life, both of which Wear OS tends to not offer.

So far, OnePlus has been great about making most of its smartphones available around the world. However, that has not been the case recently with a lot of its non-smartphone products. Its televisions, for example, haven’t ventured far out of China and India.

Related: OnePlus buyer’s guide: Everything you need to know about the brand

It remains unclear if that will once again be the case for this OnePlus Watch. The wearables market is quite crowded and OnePlus might use its prevalence in India as a crutch while it tests the waters with this first watch. Considering it will definitely launch with an unproven operating system, OnePlus might be hesitant to do a global launch right out of the gate.

As far as pricing goes, Lau specifically said the company is trying to make the watch “a best-in-class experience at an affordable price point.” With that in mind, it would make sense to expect the watch to not be priced like an Apple Watch, for example. However, specific pricing is unknown at the moment.

Stay tuned, as we will know all on March 23!