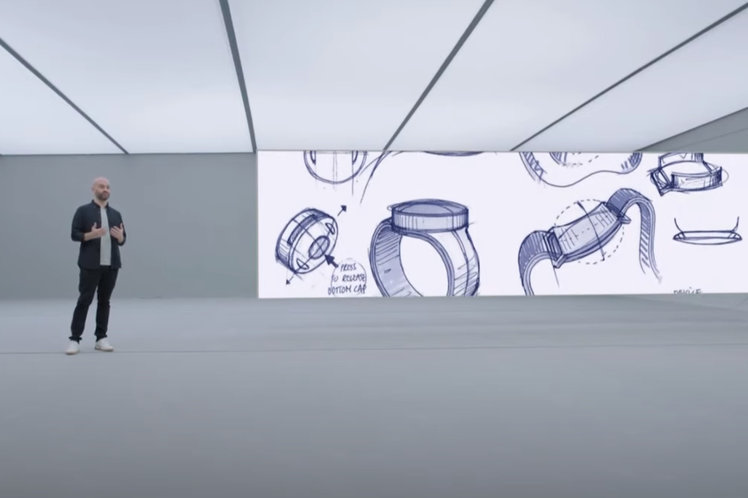 OnePlus’ upcoming smartwatch has something of a long history. Up until 2019, it was a ‘will they, won’t they’ rumour that had trundled along for years. But with the company confirming that the watch is indeed being put into production, it’s now more than just a rumour.

While there are plenty of unknowns, we’ve heard plenty about the OnePlus Watch, and as more information creeps in we’ll continue updating.

While there’s no nailed on launch date just yet, we do know that the OnePlus Watch (or whatever it’s called) will be launching at some point in early 2021. The company’s CEO and co-founder Pete Lau tweeted that it will be happening in early 2021.

Many of you said you wanted a watch, and as you might have heard over the weekend—we’re making one, to be released early next year. Wishes do come true. https://t.co/H1Fqv9srXj

In addition to that, the watch has two model numbers which have been spotted on Indian certification site, BIS, indicating that an India launch will be happening in the near future.

No pricing has been revealed yet, but given that OnePlus’ sibling company, Oppo has launched its own watch with a price set at the £230 mark (around $300) it wouldn’t be much of a stretch to imagine OnePlus either undercutting or hitting the same price point. It’s a tactic the company has employed in the smartphone market with similar devices.

In 2015, sketches appeared to show a round smartwatch, showing the manufacturer had been working on a watch of some description. Those sketches were resurfaced recently, by OnePlus itself, and could be an indication that the manufacturer isn’t going down the same route as Oppo.

These same sketches were the ones shown in the background at the OnePlus 8T launch event as the company teased the upcoming watch launch in October 2020.

More things are coming to the OnePlus ecosystem. It’s just a matter of time pic.twitter.com/r6RIILU8AQ

They aren’t the only sketches of note, either. In February 2021, a leaked patent filing revealed that the OnePlus Watch could appear in two different variations. The details are a little thin – as shown below, this simply shows us the outline of the devices – but it does represent our best official look of the upcoming smartwatch yet. 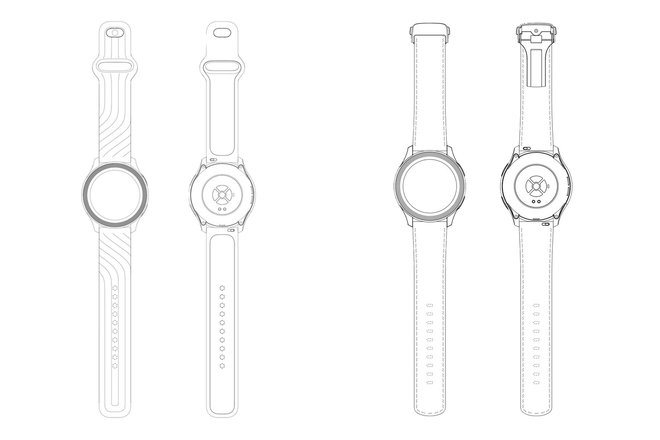 As we say, this round bezel would see the company take a different approach to Oppo. Its sister company’s smartwatches a rounded squares and look a lot closer to Apple Watch, bringing a square screen to the Wear OS market where most watches are currently round.

One key message from OnePlus throughout 2020 was its desire to bring a sense of cohesion between various product categories. Essentially making lots of product types that speak to each other, whether that be TVs, headphones, watches or smartphones.

In an interview about the upcoming smartwatch, the company’s CEO said, “What we’re trying to do is work with Google to try to improve the connectivity between the Wear OS ecosystem, Android TV, and Android smartphones to create this ability for better device interoperability across the ecosystems.”

In that same discussion, Lau stated that OnePlus is working on improving Wear OS, which virtually confirms that the watch will be built on Google’s wearable platform. Exactly how it fits and integrates into the wider Google, Android and OnePlus ecosystem is yet to be seen.

Given the trend for recent Wear OS watches, we’d be surprised if it didn’t hit all the fitness buzz words and features too. Expect to see heart rate monitors, GPS and sleep tracking at the very least.

Our best look yet at the OnePlus Watch, with sketches suggesting two variations will be available at launch.

A sure sign that a device is about to launch: two OnePlus Watch models have passed through certification at India’s BIS.

Pete Lau has confirmed on Twitter that the watch will launch early in 2021.

In an interview, CEO Pete Lau stated that it’s looking to improve Wear OS and not just launch its own smartwatch software platform.

15 October 2020: OnePlus is definitely maybe working on a smartwatch (again)

During its OnePlus 8T launch, the manufacturer all but confirmed that it would revisit the idea of launching a smartwatch and teased its existence.

Going way back in time to 2014. The first glimpse of an early smartwatch design appeared online more than five years ago.