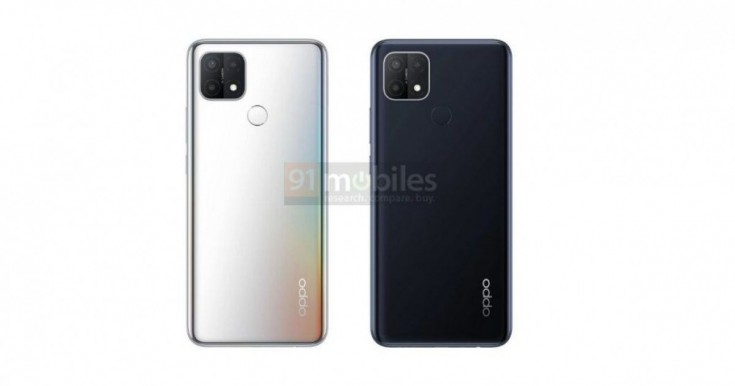 Oppo is likely to launch Oppo A15s smartphone in India soon. While the specifications and pricing leaked recently, the renders of the upcoming A-series smartphone has now leaked online.

The Oppo A15s renders that have been leaked by 91mobilesshows that the phone will come in India in two colour variants – Rainbow Silver and Dynamic Black. In terms of the design, the renders show the handset from the front as well as rear.

The rear of the phone shows that Oppo A15s will be sporting a square-shaped camera with triple rear shooters. A fingerprint scanner is also available on the backside of the phone. The device features a waterdrop notch display on the front. 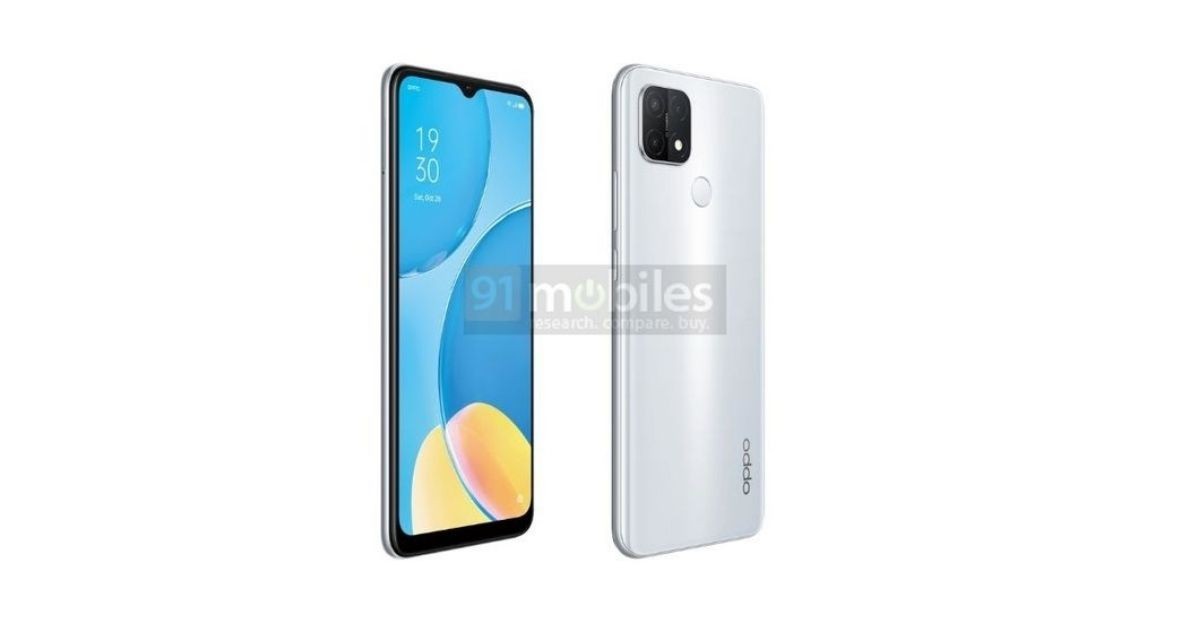 As per an earlier leak, Oppo A15s will be priced at Rs 11,490 for the 4GB RAM and 64GB storage variant in the country. As of now, Oppo has not confirmed the price or the release date of this phone.

Oppo A15s is said to feature a 6.52-inch HD+ IPS LCD display with 720 x 1600 pixel resolution. It will have 4GB of RAM and 64GB of expandable storage. There will be a fingerprint reader on the back of the device.

There’s no mention of the processor in the poster. The phone may feature the same Helio P35 that fuels the Oppo A15. It might be backed up by a 4,230mAh battery.

There will be a square-shaped AI triple camera system. The camera specifications include a 13MP primary camera, a 2MP macro and 2MP depth on the back.For selfies, it is expected to feature a 5MP selfie snapper at the front.