The upcoming OPPO A76 was spotted on multiple certification websites last month. Now, the smartphone has appeared in renders revealing its design. At the same time, its complete specifications have also been leaked. 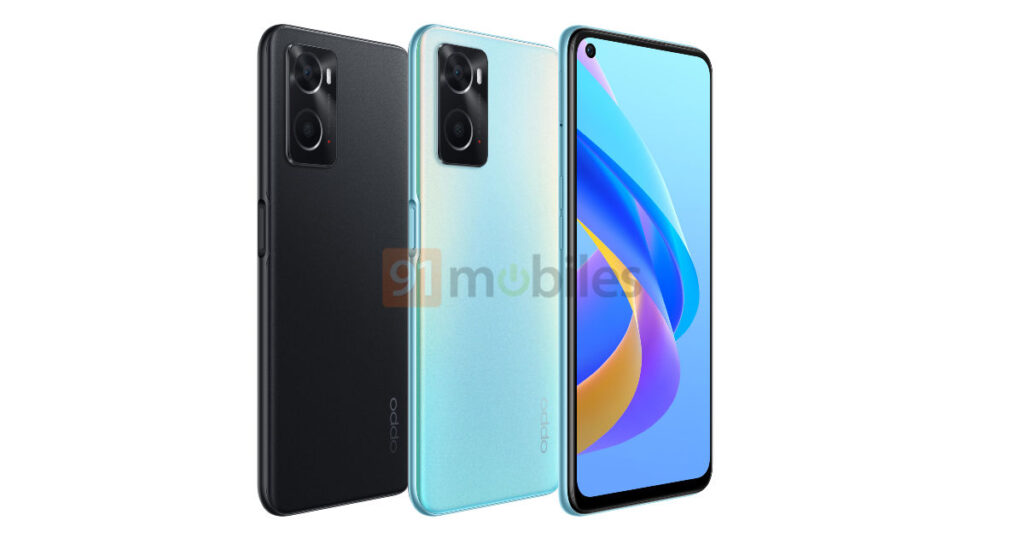 A report by 91Mobiles details everything one needs to know about the forthcoming OPPO A76. The publication has managed to get the renders as well as the specs of the device from its industry sources.

Going by the images, the phone will be available in two colors (black, blue) and will be somewhat identical to the OPPO A55 in terms of design. It will have a rectangular rear camera island with two large lenses. The power button will be on the right side, while the volume keys will be on the left. Finally, its display will sport a punch-hole at the top left corner.

Talking about specifications, the handset is said to be powered by a Qualcomm Snapdragon 680 chipset. It will be available in two memory configurations, such as 4GB + 128GB and 6GB + 128GB. There will be a MicroSD card slot to further expand the storage if required.

It will feature a 6.56-inch display with a resolution of 1612 x 720 pixels and a 90Hz refresh rate. Though the type of the panel is not known, it will most likely be LCD. 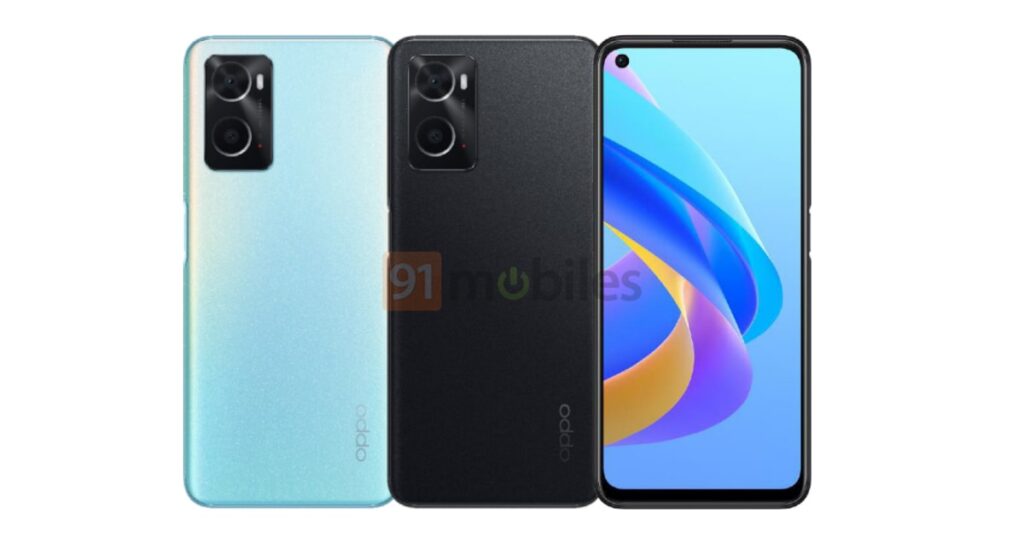 Further, the smartphone will come with a dual-camera setup consisting of a 13MP primary sensor and a 2MP secondary sensor on the back. For selfies and video calls, it will make use of an 8MP snapper.

OPPO is yet to officially announce the launch date for OPPO A76. According to certifications, It should be available in multiple regions.