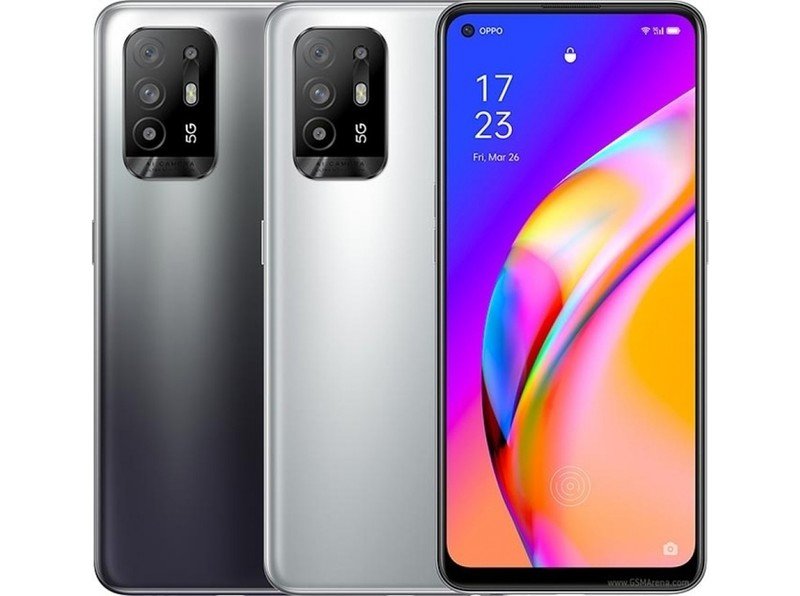 OPPO introduced the latest additions to its F series lineup of mid-range Android phones in India last week. The new F19 Pro and F19 Pro+ 5G phones are now available to purchase in the country from Amazon, Flipkart, as well as leading offline retail stores. The F19 Pro+ 5G aims to take on the best Android phones from Xiaomi, Samsung, and OnePlus in the mid-range segment in India.

OPPO’s F19 Pro and F19 Pro+ 5G share the same design and are virtually identical in most other areas too. Both phones sport a 6.43-inch FHD+ AMOLED panel with FHD+ resolution, featuring a hole-punch cutout for the 16MP selfie camera.

In the camera department, the F19 series phones come equipped with a quad-lens camera system with a 48MP main sensor, an 8MP ultra-wide sensor, a 2MP macro shooter, and a 2MP depth sensor. Keeping the lights on is a 4,310mAh battery, which is a bit on the smaller side compared to most other phones in the same price segment. The standard F19 Pro supports 30W fast charging, while the F19 Pro+ offers faster 50W Flash Charging. 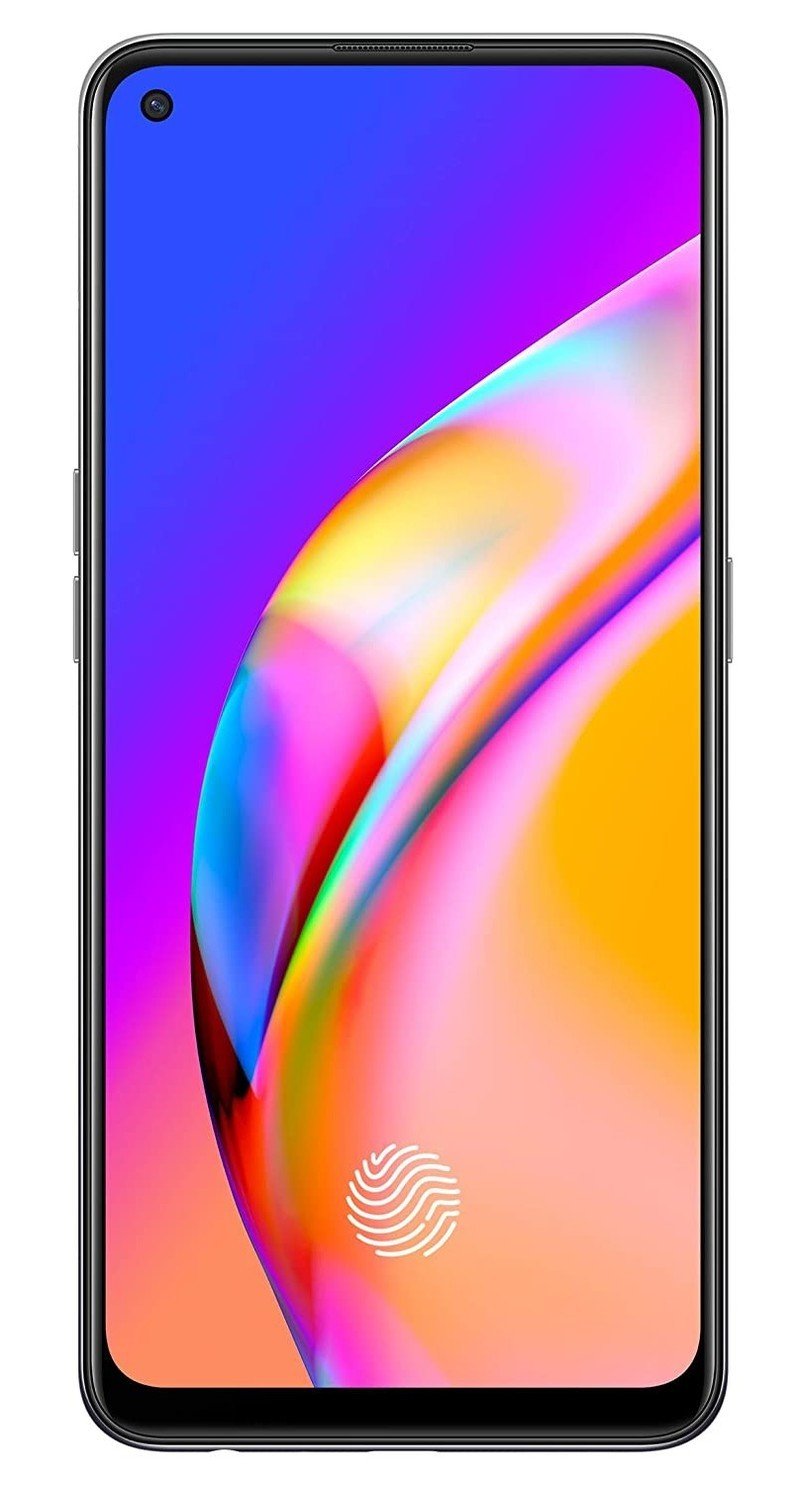