The OPPO Reno lineup has received significant shake-ups since its initial release in early 2019. The first devices in this lineup, the OPPO Reno and the Reno 10x Zoom, featured unique, iconic designs with a flush rear camera and a crazy pop-up swivel module which both hosted the rear flash module and the front-facing camera. This, therefore, eliminated the need for having a notch. This unique design was kept through their successors, the Reno2 lineup, but it was discontinued with the Reno3 in favor of a more conventional-looking hole-punch display. We also saw it branch out with a higher-end offshoot, the OPPO Reno Ace. The OPPO Reno Ace was OPPO’s first phone with a high refresh rate display (90Hz) and 65W SuperVOOC 2.0. Now, we’re getting a successor in the form of the OPPO Reno Ace2.

A few days ago, OPPO VP Brian Shen took to his personal Weibo account to confirm that the company was indeed working on the OPPO Reno Ace2. Now, a TENAA listing reveals the phone has a single, left-sided hole-punch design and 5G support. A separate listing reveals most of the specifications of the device. 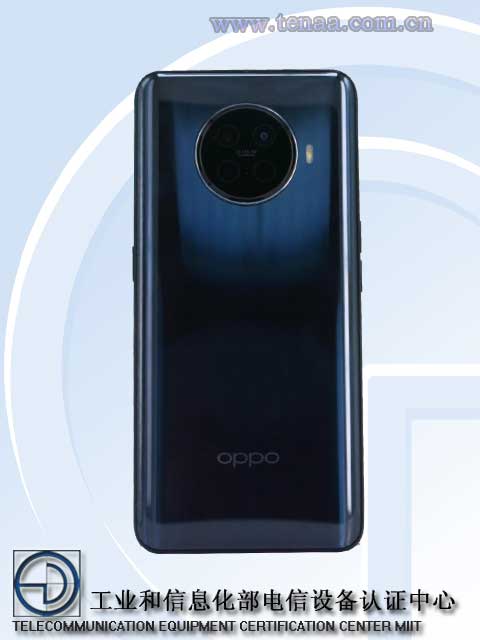 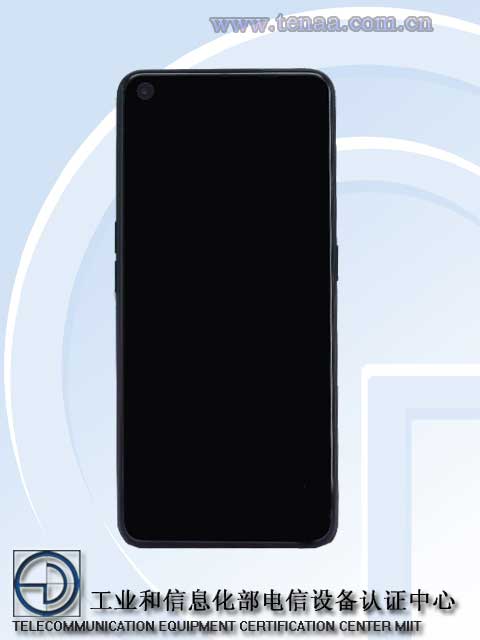 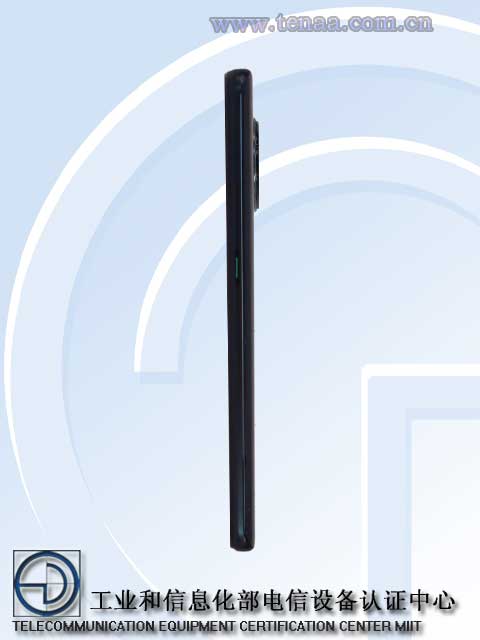 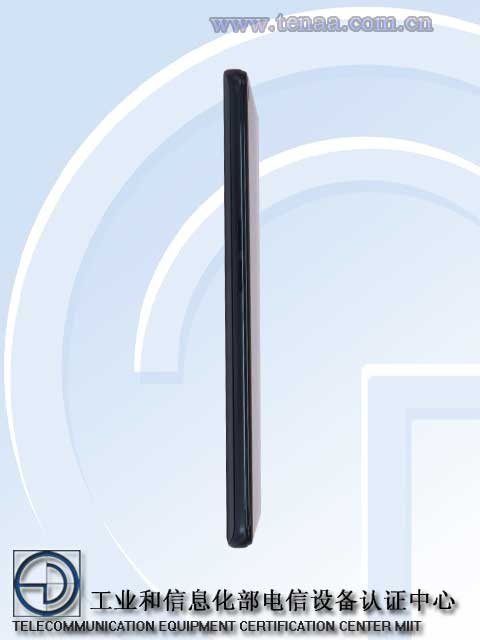 The OPPO Reno Ace2 as per TENAA

As for the physical external design, it features a circle rear camera mount similar to the one we’ve seen in devices like the OnePlus 7T and Redmi K30 Pro, while there is a notably chunky front-facing hole-punch camera. Standard Reno3 devices already have a hole-punch camera as well, as we’ve mentioned previously, but this one seems to be particularly big, at least when looking at it from TENAA pics.

The phone will feature a 2.8 GHz processor, likely the Snapdragon 865 (although processor name is not mentioned directly on TENAA) given the high-end nature of its predecessor, and will come in both 8 GB RAM and 12 GB RAM options. It will feature a 2400×1080, 20:9 AMOLED panel which measures at 6.5-inches diagonally. On the camera side, it will be sporting a 48MP main sensor with additional 8MP + 2MP + 2MP sensors (it is not clear which sensors play which function), while the front-facing camera features a 16MP resolution. It also lists a 1955mAh battery, although it is most probably not the full capacity as OPPO uses a dual-cell battery design in order to support high current fast charging with SuperVOOC.

The OPPO Reno Ace never launched outside of China, though, so it’s unlikely the Reno Ace2 will. Just like its predecessor, it’s possible the Reno Ace2 could also have some “firsts” for OPPO, such as OPPO’s 30W Wireless VOOC Flash charging. We’ll have to wait for more details to emerge.

The upcoming device will be called the OPPO Ace2 5G, as the company seemingly has chosen to drop the Reno branding from the device. 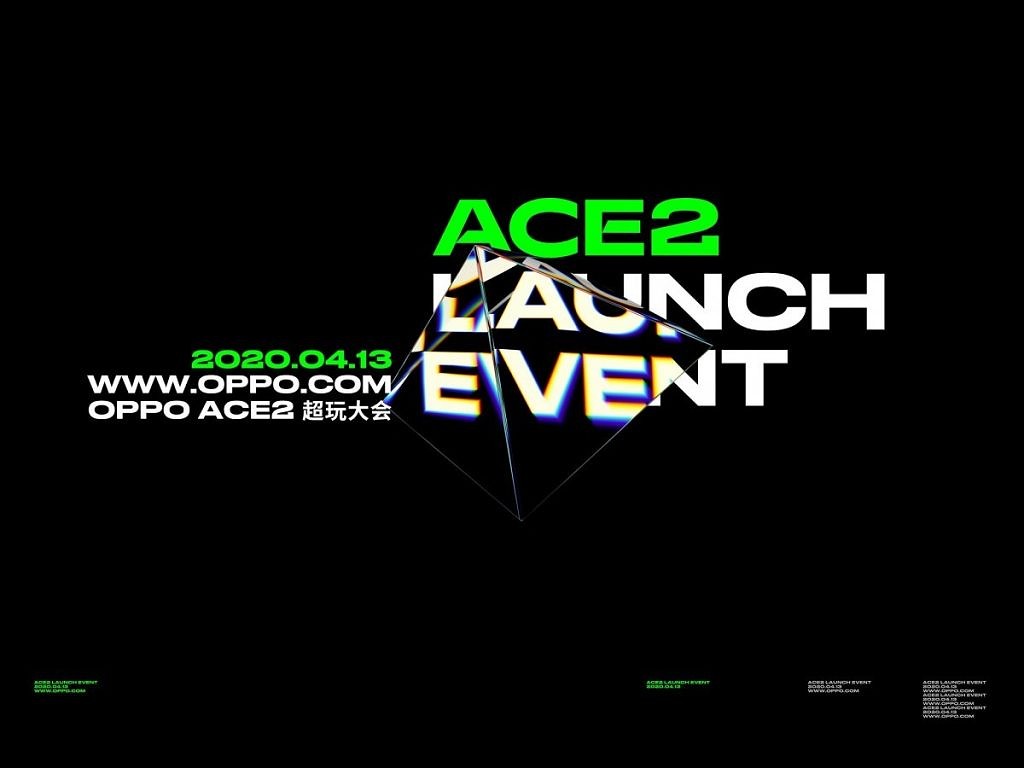 The branding is visible on the OPPO website for the Chinese region. It can also be spotted on OPPO VP Brian Shen’s personal Weibo.

We look forward to knowing more about the device soon.

The post [Update: Called the OPPO Ace2 5G] OPPO is preparing to launch the Reno Ace2 with Snapdragon 865 and quad cameras appeared first on xda-developers.