Following the launch of the Snapdragon 720G powered Reno4 Pro (global) late last month, Chinese OEM OPPO is now gearing up to launch the 5G-enabled Reno4 (CPH2091) and Reno4 Pro (CPH2089) globally. The Snapdragon 765G powered mid-range devices, which were launched in China earlier this year in June, recently received Global Certification Forum (GCF) certification. This leads us to believe that the device will be launched in global markets in the coming weeks. 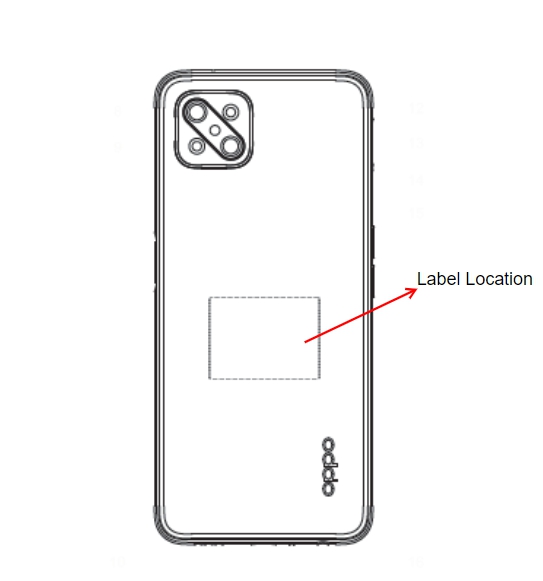 A Bluetooth SIG filing for CPH2065 reveals that the device will feature a 6.57-inch HD+ display, a 4,000mAh battery, a 2.0GHz MediaTek octa-core processor, and it’ll run ColorOS 7.1 based on Android 10. Considering the given specifications, we believe that the Reno4 Z 5G will be powered by a low-end MediaTek Dimensity 5G chipset. 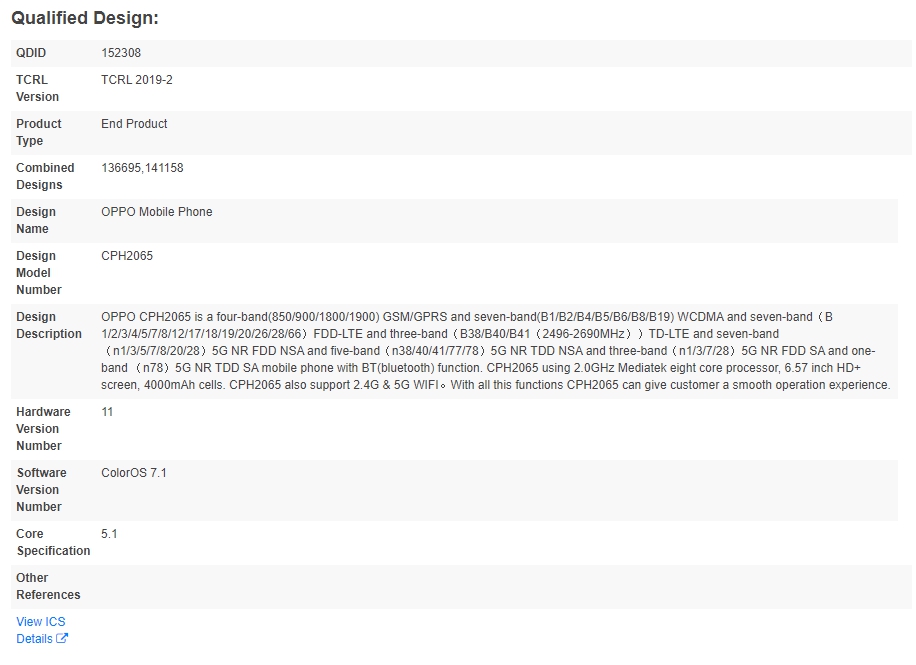 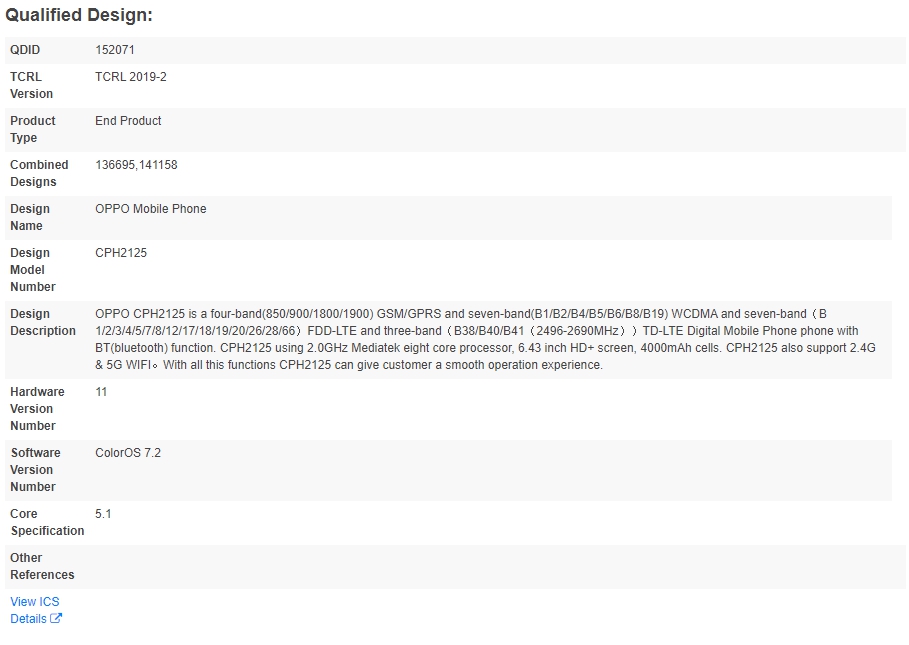 The OPPO Reno4 Lite (CPH2125) has also been spotted in a Bluetooth SIG filing, which reveals that the device will feature a 6.43-inch HD+ display, a 4,000mAh battery, a 2.0GHz MediaTek octa-core processor, and it’ll run ColorOS 7.2 based on Android 10.

Another device with the model number CPH2123 has been spotted on the FCC website, which might be a variant of the upcoming Reno4 Lite. The FCC listing doesn’t reveal much about CPH2123, but it does specify that the device doesn’t have 5G band certification. The Reno4 Lite will, most likely, feature a higher-end MediaTek Helio chipset. As of now, OPPO hasn’t released any official information about the devices mentioned above. We expect to learn more from the company in the following weeks.