OPPO today showcased its third-gen under-display camera solution, which could make its way to a commercial smartphone soon. The new under-display camera builds upon the groundwork OPPO laid out with the previous models and promises better selfie camera performance and distraction-free viewing.

OPPO was one of the first smartphone OEMs to showcase its under-display camera technology back in 2019. But while other manufacturers have already brought their under-display camera solution to the market, OPPO is yet to launch a phone with an under-display selfie camera. That might change soon, as OPPO’s new third-gen solution looks more promising. 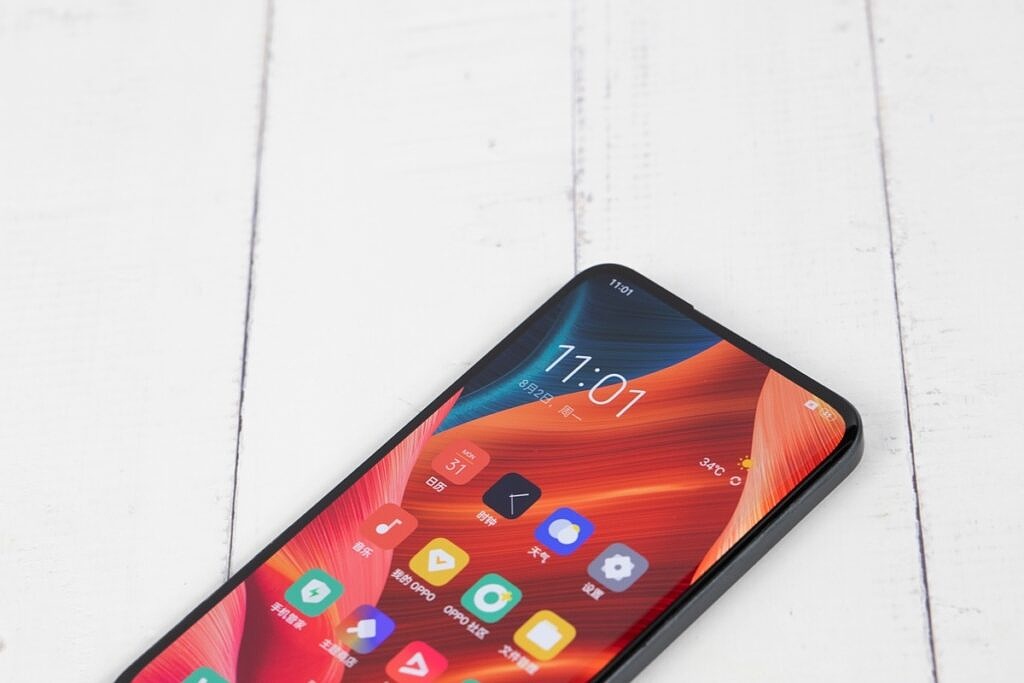 OPPO’s latest under-display camera uses several innovative technologies to overcome the hurdles faced by other manufacturers. The company notes that its next-gen USC (under-screen camera) tech “slightly shrinks the size of each pixel without decreasing the number of pixels to ensure a 400-PPI high-quality display even in the camera area.” It also uses transparent screen wiring that’s 50% the width of traditional wiring to offer a better visual experience. 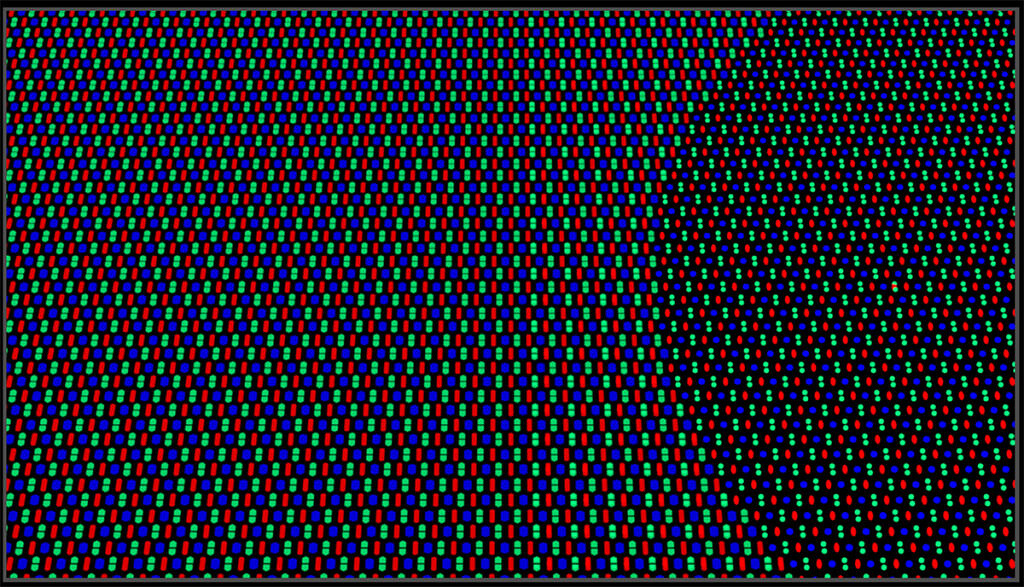 Smaller pixels over the under-screen camera

Furthermore, the new USC solution features one pixel circuit to drive each pixel, which gives precise control over the screen’s chromaticity and brightness with a deviation of just 2%. This ensures that users cannot see any brightness or color difference between the part of the screen in front of the camera and the rest of it. The 1-to-1 pixel architecture, along with an anti-burn-in algorithm, also increases the screen’s lifespan by 50% compared to the previous solution. 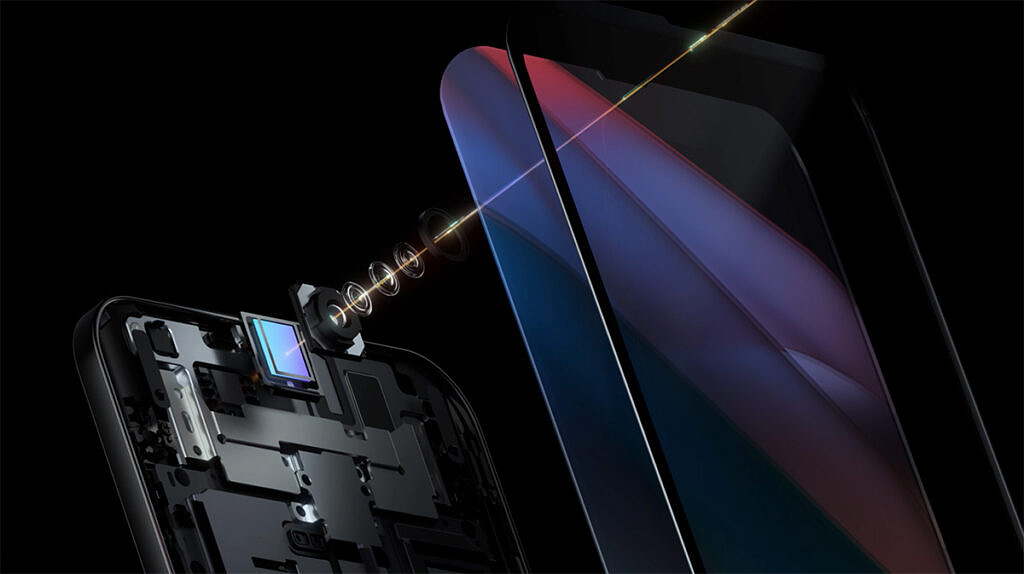 At the moment, OPPO hasn’t shared any plans of bringing its next-gen under-display camera to a production smartphone. But since the new solution successfully solves some of the key issues faced in the previous iterations, the company might include it on a production smartphone soon. We’ll make sure to let you know as soon as that happens.

The post OPPO teases its next-gen under-display camera will be less distracting and take better photos appeared first on xda-developers.