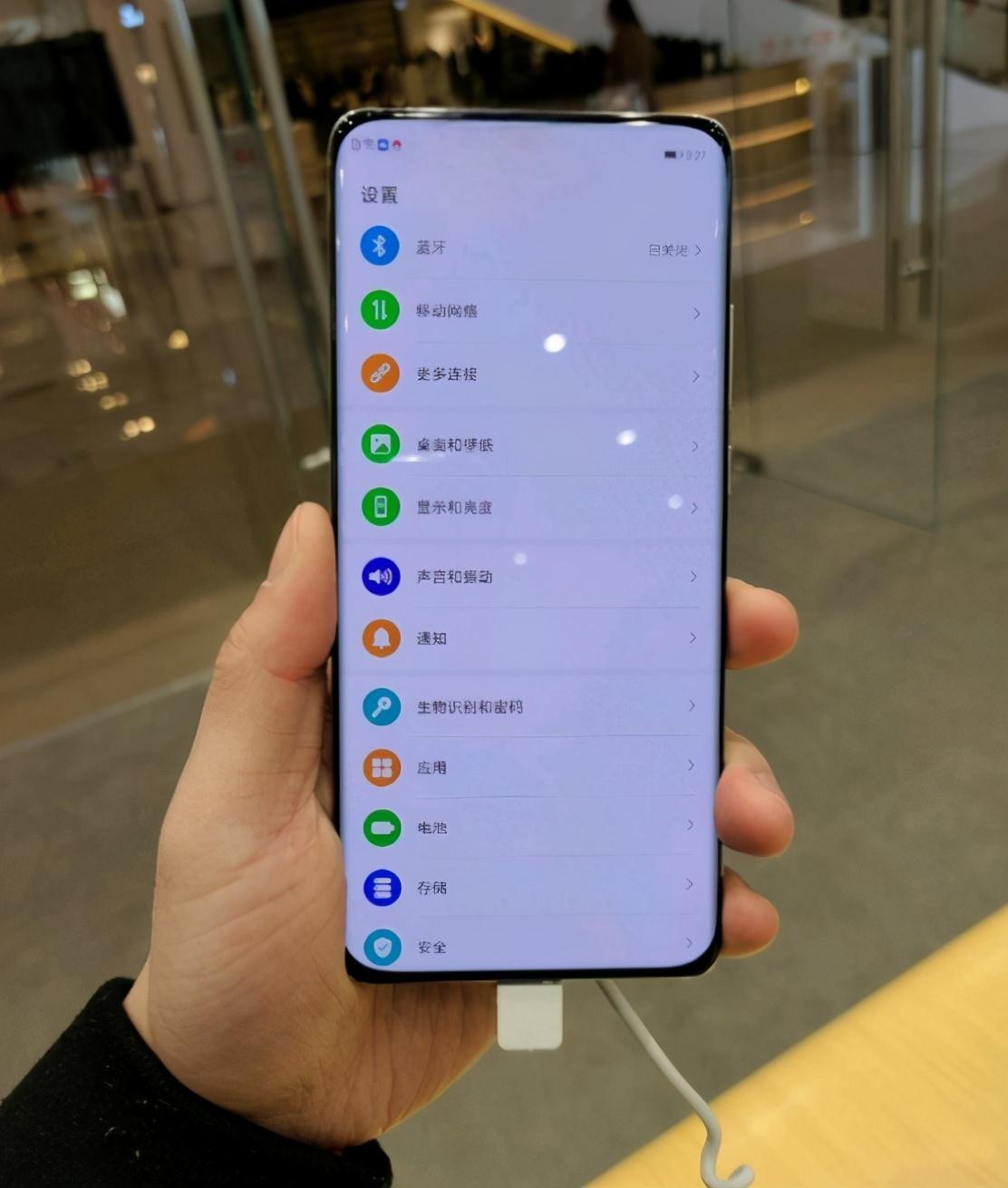 The under-display camera technology was first utilised by ZTE on the Axon 20 5G which was announced a couple of months back. the phone is a mid-range model designed to test the waters. The feedback hasn’t been very impressive especially as the selfie camera quality turned to be below par. OPPO may likely improve on that on its own device.

The device features a notch-less full-screen design with the camera embedded under the screen. The rear design wasn’t shown but an earlier patent filing by OPPO shows the device will pack a circular camera design at the rear. Presently, the only OPPO model that has such camera design is the Ace 2. Thus, the under-screen phone may launch as OPPO Ace3.