Yesterday, Qualcomm announced the Snapdragon Wear 5 and Wear 5+ Gen 1 processor for wearable devices. Now OPPO has confirmed that it will launch its smartwatch with the latest processor. The upcoming offering is called the OPPO Watch 3 and it will arrive as the successor to the last year’s OPPO Watch 2. It is expected to debut next month. 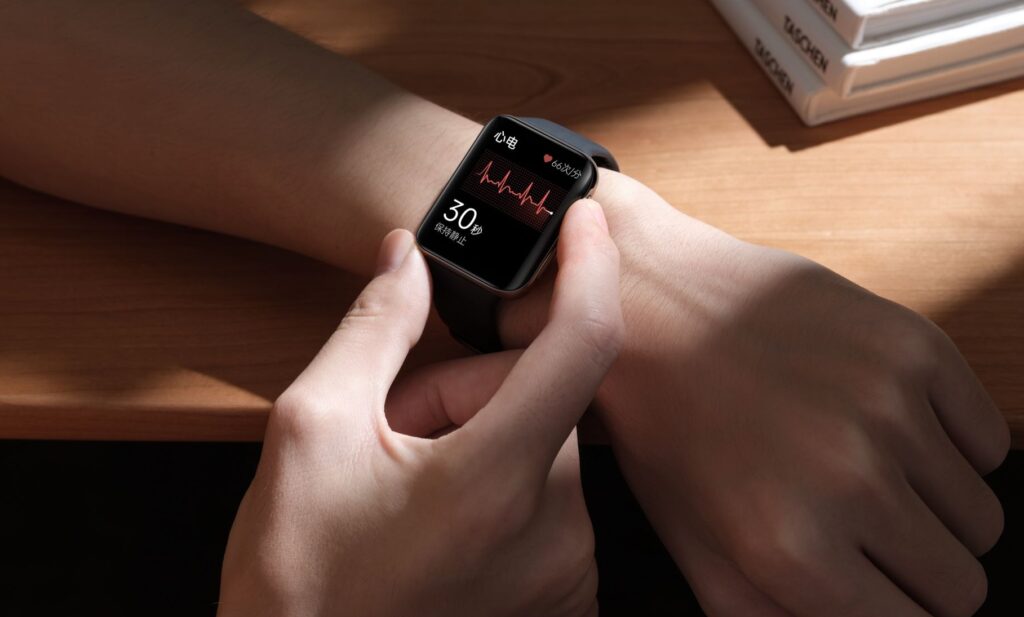 OPPO’s Associate Vice President and President of IoT Business Franco Li referred to the Watch 3 as a series. This indicates that more than one model of the Watch 3 is expected. Apart from this, there is no additional information on the Watch 3 series, but we can expect the brand to start teasing in the coming weeks. As per tipster Digital Chat Station, the OPPO Watch 3 series will include three smartwatches with model numbers OWW211, OWW212, and OWW213. The devices will feature a high screen-to-body ratio and an eSIM technology of independent eUICC chip. He adds that the upcoming offerings will sport high-end platinum black and brown gold colour body. The ColorOS Watch system is also said to have been improved a lot.

Additionally, along with OPPO, Mobvoi has also confirmed that it will launch its next-generation TicWatch with Snapdragon Wear 5+ Gen 1 SoC.

Qualcomm’s Snapdragon Wear 5 and Wear 5+ Gen 1 is built on a 4nm process. They are said to offer 2x power using half the power compared to their predecessor. The latest chipsets are also touted to deliver a long-lasting battery life.