You can now grab the News and interests feature for Windows 10 in a preview update. 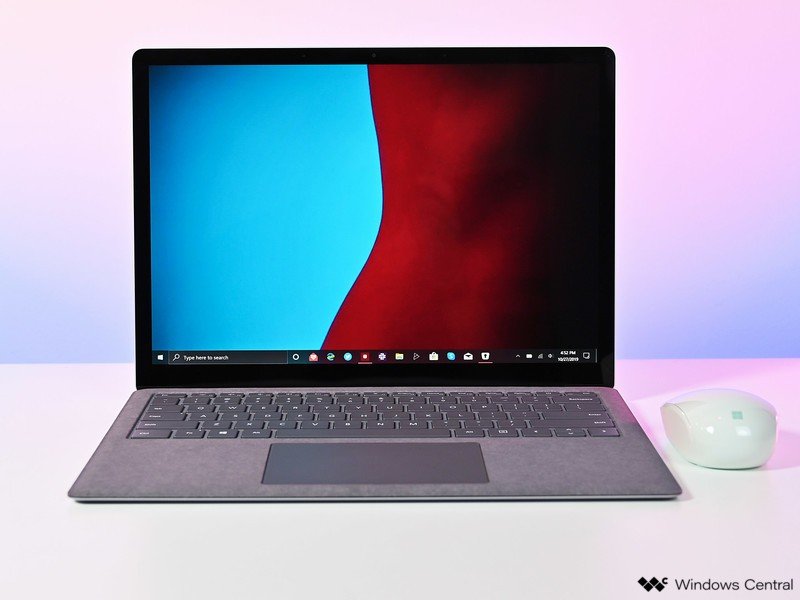 Microsoft recently rolled out a new cumulative update preview to Windows 10. Unlike many cumulative updates that only bring security and stability improvements, this update brings a new feature. The KB5003214 update brings the News and interests feature to Windows 10 versions 2004, 20H2, and 21H1. The update also brings several fixes and improvements.

Here are all the highlights listed by Microsoft:

You can grab the latest update through the Microsoft Update Catalog or Windows Update. To get it through Windows Update, you’ll have to search for optional updates.

The News and interests feature was already rolling out gradually, but it’s now avaialble to anyone who installs this update. We have a complete guide on how to use the Windows 10 news and interests taskbar widget, including how to customize it and how to disable it if you don’t want to use it.