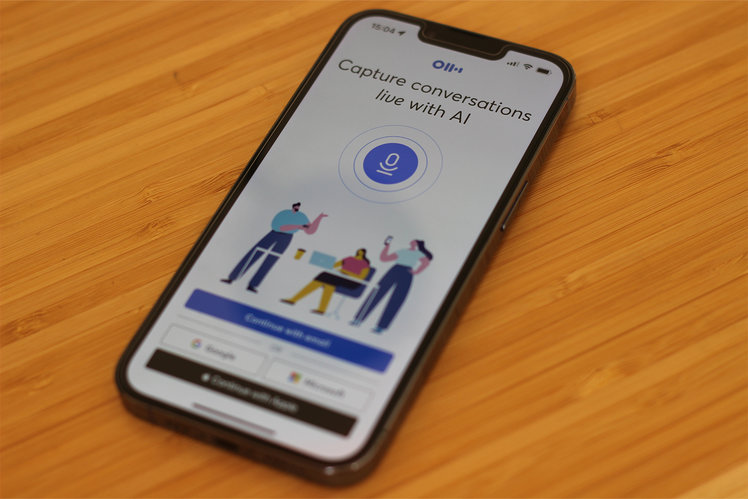 Otter has unveiled an update to its widely-used transcription service, seemingly further improving how potentially useful it could be for collaborative meetings and catch-ups.

The change means that taking advantage of the integration it added with the likes of Zoom and Google Meet last year will yield further rewards.

For one, the app is getting a new calendar system to let you see meetings that it’ll be active for coming up, so that you can scroll both backward and forward in time and check out the meeting notes it might have generated.

Those notes will get better, too, with a new system called Meeting Gems adding quick highlights that Otter will pull out to show you moments of key discussion or action points that were agreed.

A new beta on browser only at first will also start making meeting outlines once they’re over so that you can quickly look back on what was discussed without needing to delve into a full transcript, which sounds impressive if it works well.

Finally, it’ll be easier to add screen captures to your notes from meetings, so that you can add visuals to your summaries without having to make your own documents, which again could well come in handy.

The update is rolling out now on the browser version of Otter and will be coming to both Android and iOS in the new few weeks, apparently, with the rollout complete for everyone by May 2022.