There’s no doubt that Panasonic is known to produce some excellent lines of photography cameras. Like me, you may have been excitedly awaiting the Panasonic Lumix GH6 due to all the hype, announcements, and the final release in 2022. Is an upgrade something you should consider right now, down the road, or give up and switch to a more effective full-frame option? The GH6 is a noticeable upgrade path for any videographers working with Micro Four Thirds (MFT) cameras. Let’s check out how worthy is the new Panasonic Lumix GH6 and whether it lives up to its hype or not. 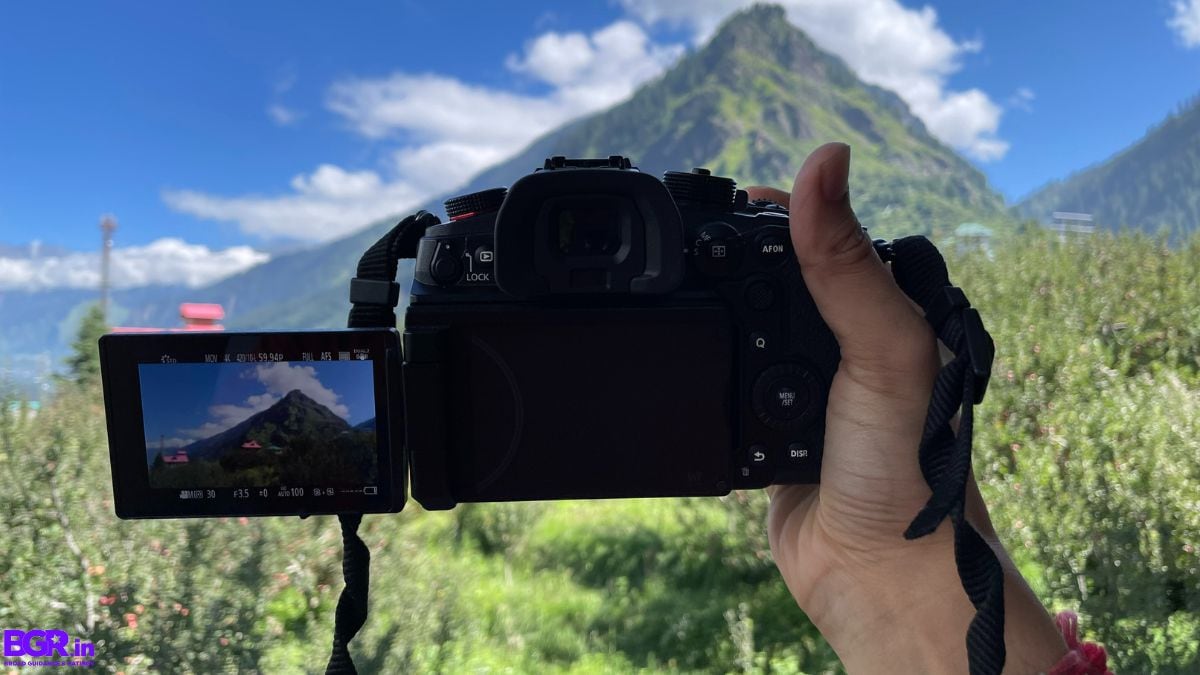 When I took the Panasonic GH6 out of the package, one of the first things I noticed was how comfy it was. It’s incredibly cozy, even for extended periods. The GH6 has one of the most comfortable grips among mirrorless bodies. The Micro Four Thirds camera is larger than the S5 full-frame camera from Panasonic. The bigger size is for heat dissipation, which enables the camera to capture high-resolution video with no time restriction continuously. But one drawback I found is the weight. It is heavy, and if you are not a fan of cameras with a lens protruding out with such a weight, this is not the best pick for you.

While shooting with this camera, I could feel the GH6’s sturdy construction because of its magnesium alloy frame. It’s a little heavy, but the strong feeling makes up for it. The buttons and controls are solid as they are turned and pushed. It is resistant to dust and water, so it works perfectly outdoors. 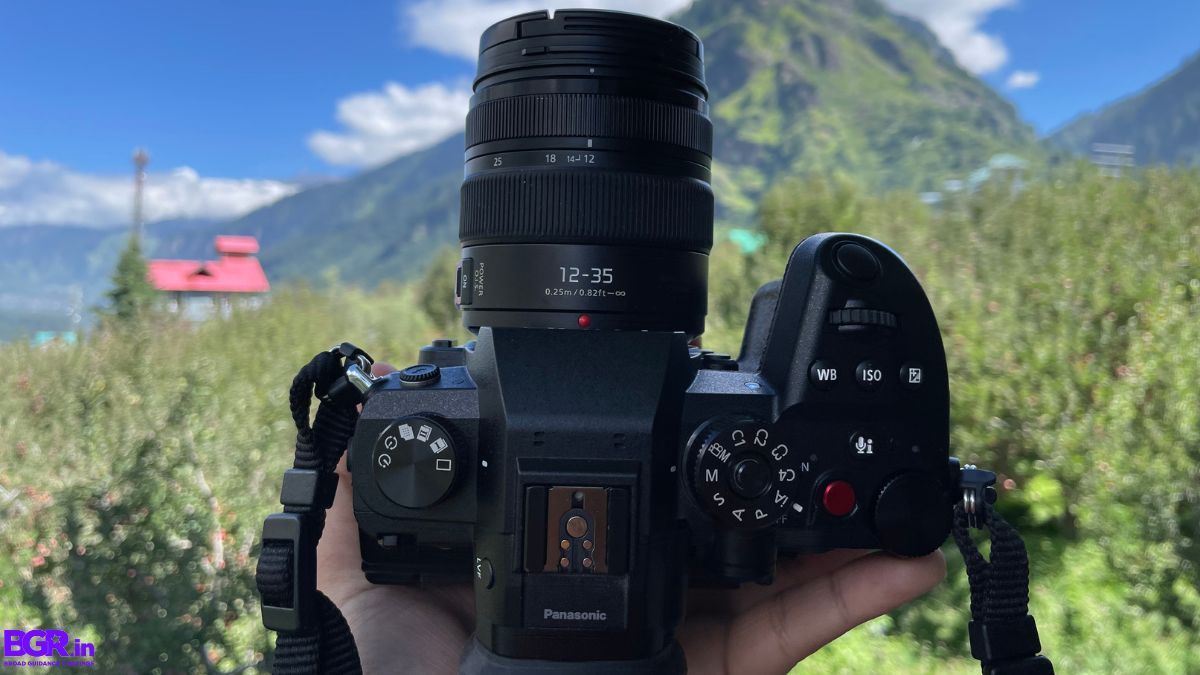 Panasonic cameras have long been known for their logical menu layouts, and the GH6 fits even more options into a finer multi-level menu layout. The GH6 divides each sub-page with a different icon, making a good thing even better. This great update makes it easier for me to navigate and customize my image production, which is an excellent upgrade compared to the GH5. Video can be stored in various formats, including MP4, MOV, and Apple ProRes, each of which has a wide range of resolution, frame rate, and other available possibilities.

One thing that is quite impressive in my eye is that it is a more video-centric camera than a photographic one. This is one reason why it makes the GH6 worth all the expense and money. The GH6 can capture 5760 x 4320 pixels at 24, 25, or 29.97 frames per second in 10-bit colour for as long as you need at a respectable 200 Mbps transfer rate. You can slum it at 5728 x3024 pixels while double all those maximum frame rates, still in 10-bit, at 300Mbps, if you crop the 4:3 open gate frame back to a 17:9 aspect ratio. Several 4K and C4K alternatives are also available, which are downsampled from the full 25MP sensor with very little cropping applied. The temporal resolution has also been improved, allowing you to record in 4K at 120 frames per second if necessary or 300 frames per second in 1080p with a little less fidelity. I find it to be a fancy take with an improvised set-up that allows you to panel and zoom in to your liking, but then it falls short if you want more depth as you need to go higher than 4K for certain parts. 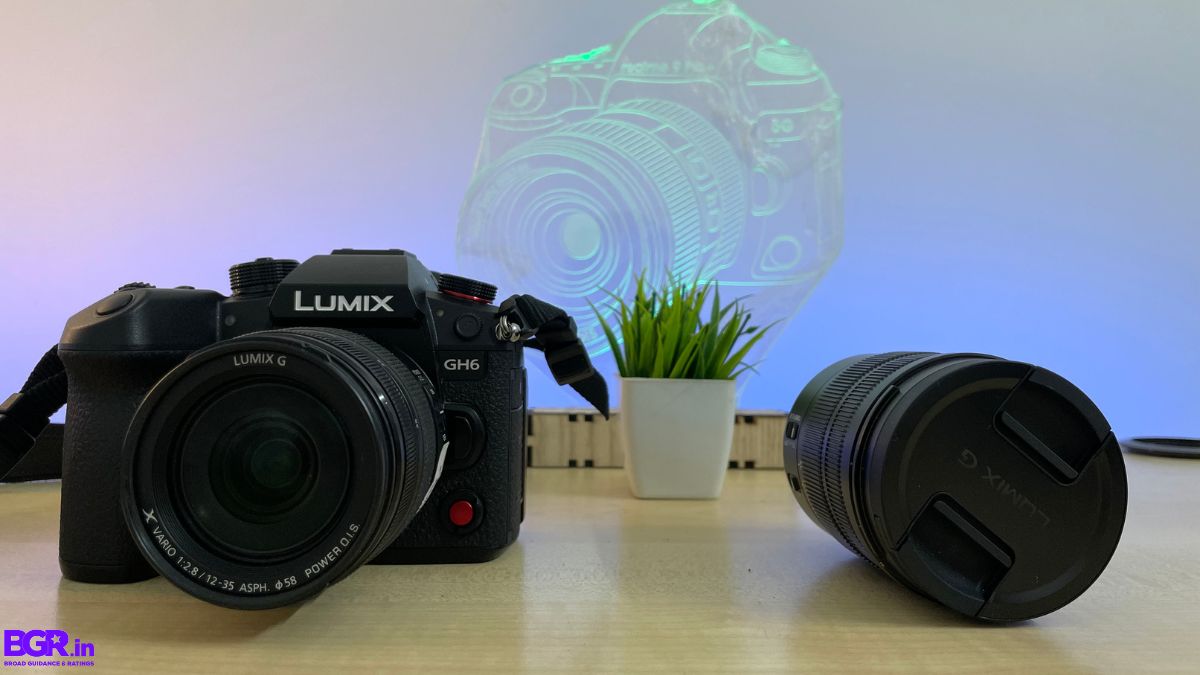 The GH6 is rated to -4 EV in low light (The similarly priced S5 is rated to -6 EV). I had no trouble focusing the camera indoors. The top burst speed with continuous autofocus is only seven fps, but I could create some good images with a softer outcome. Now, I would say the most disappointing feature GH6 has is the massive disadvantage of battery life as it drains way too quickly. You can get the benefit of shooting videos constantly without a break, but you cannot increase the battery life, which puts the pedestal a bit higher on GH5. Live Composite is a feature that the S5 and some other Panasonic devices have, but the GH6 does not. Using this mode, numerous photos are combined while just the changes in the bright areas are recorded. It’s a fantastic tool for taking pictures of light paintings, lightning bugs, and star trails, but it’s not present here, which puts it at a small disadvantage for its price tag.

The Micro Four Thirds sensor of the Panasonic GH6 offers more than 25 megapixels for the first time. It’s a good deal but cannot work with a mini sensor; hence Panasonic brought in the Dynamic Boost for better imaging. It comes with 2 card slots and multiple buttons that are convenient to use when handling the camera. GH6 provides many usable buttons and menu slots that may take time to grasp and memorize.

However, during a recent trip to the US, I was able to take a few images to show you the magic this camera is capable of.

Here are some of the camera samples: 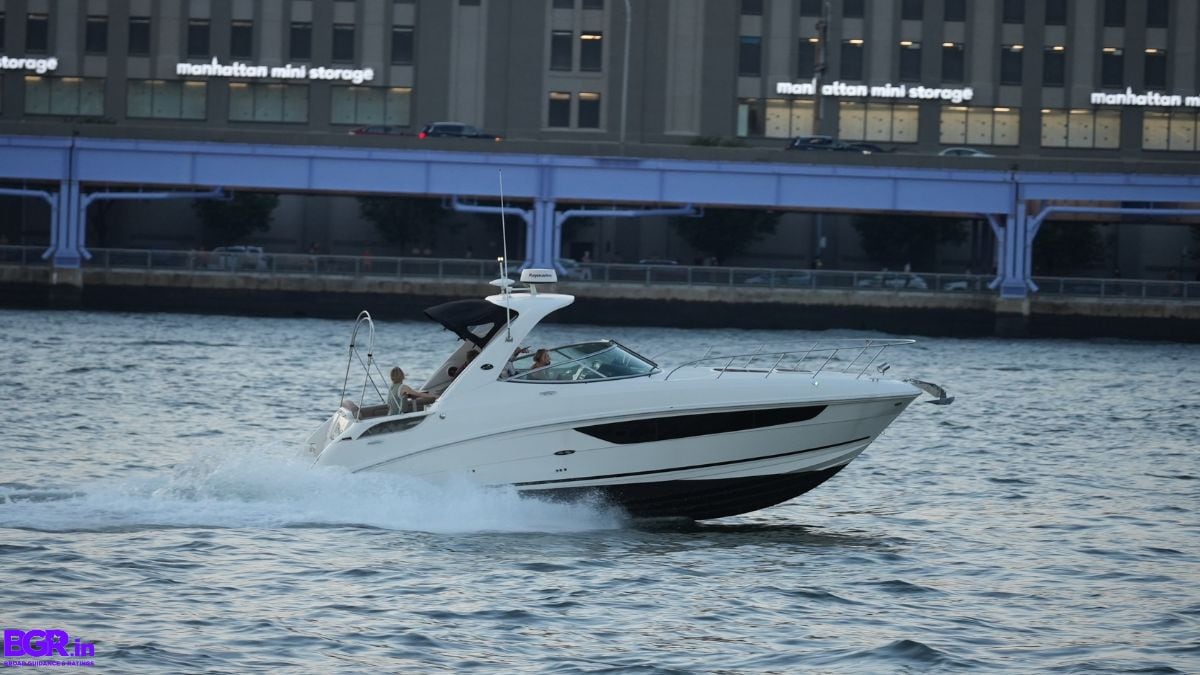 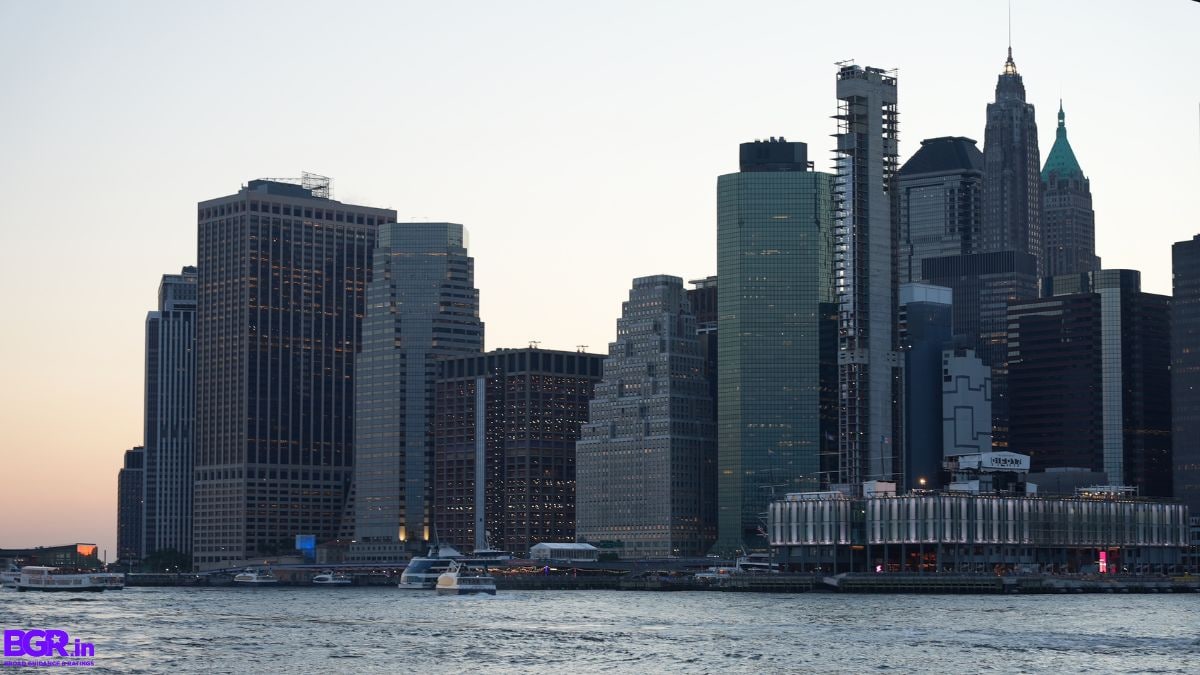 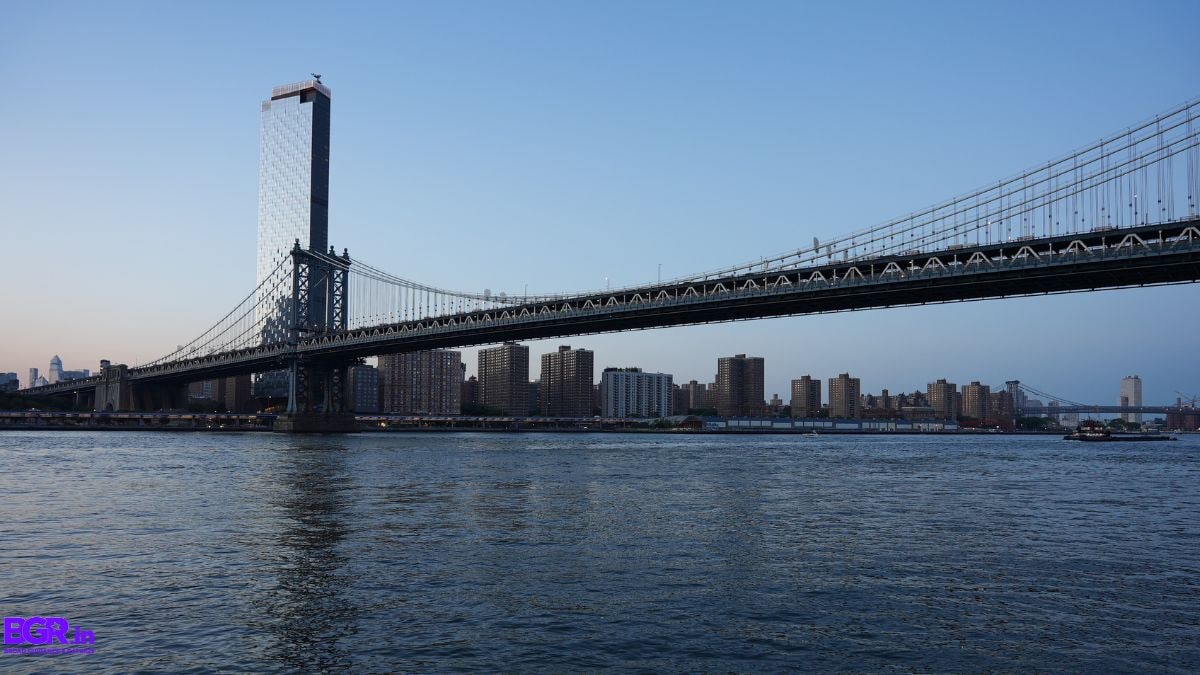 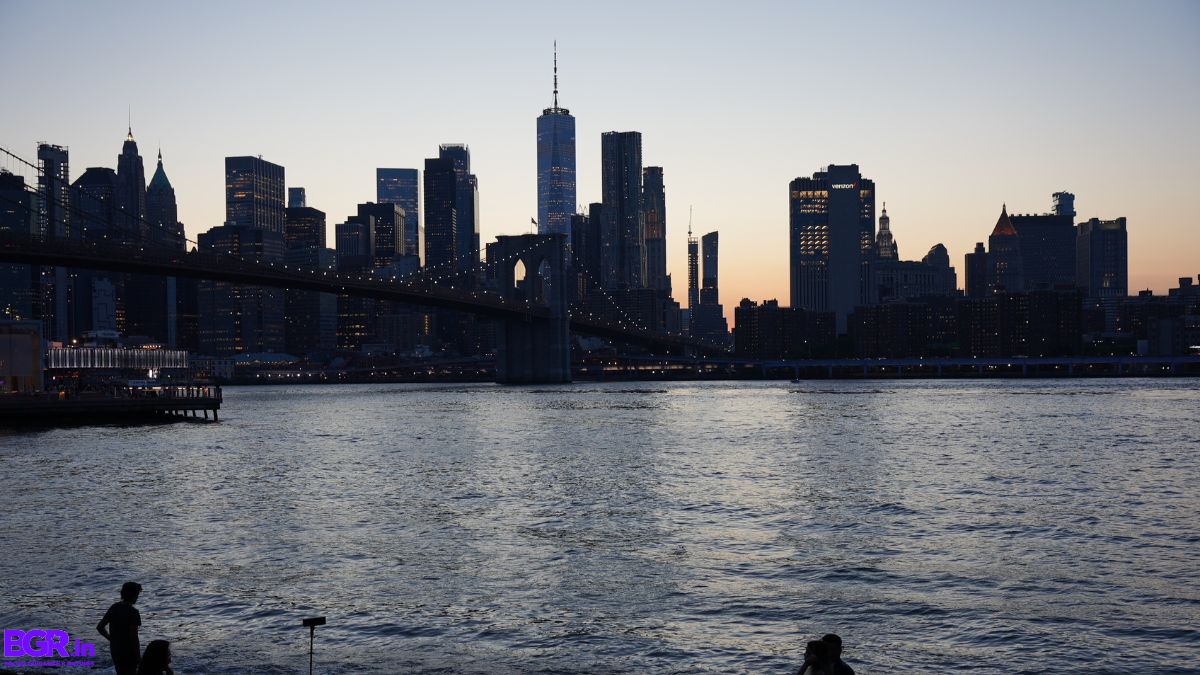 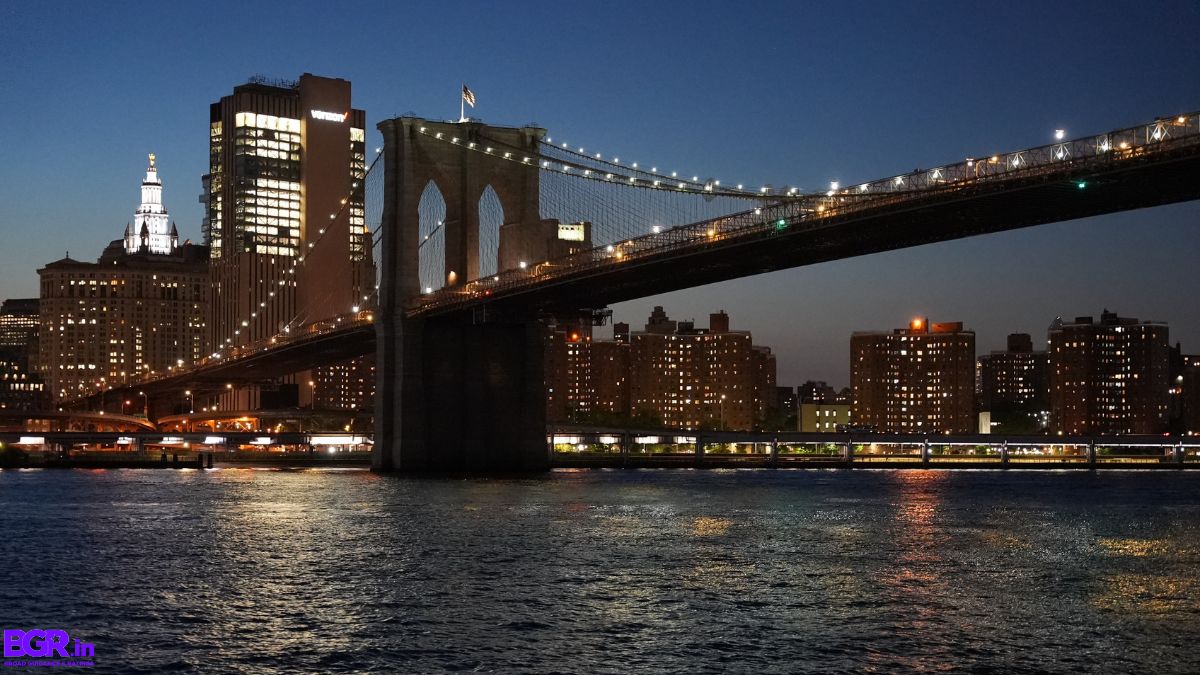 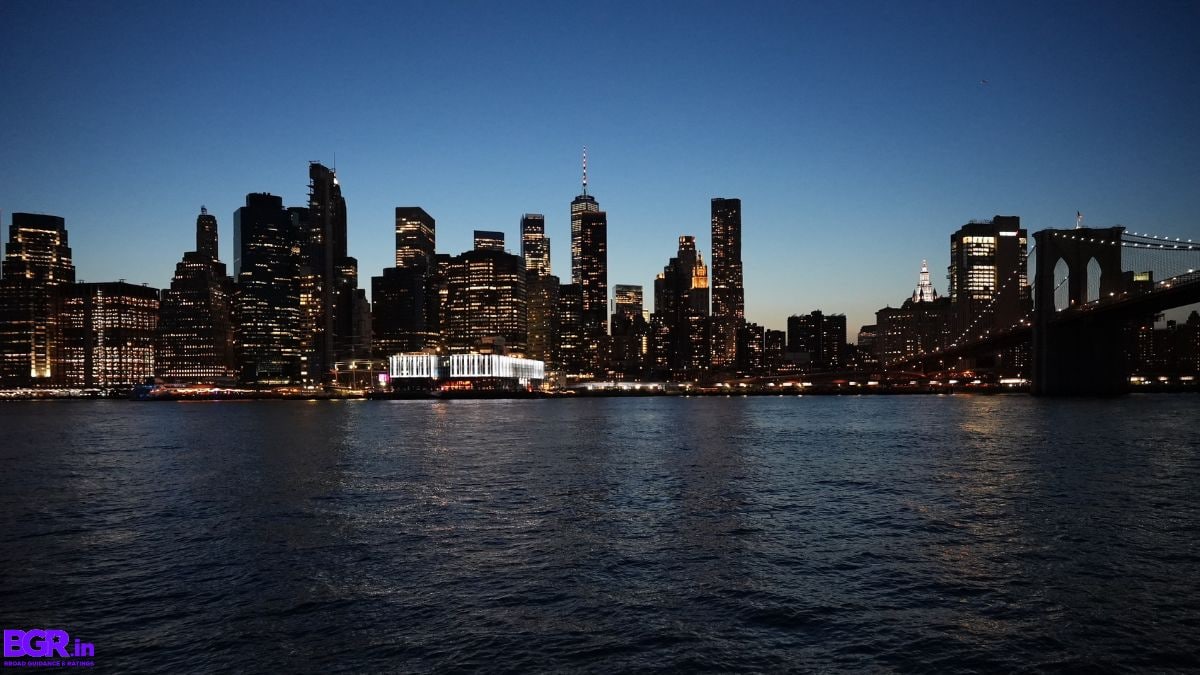 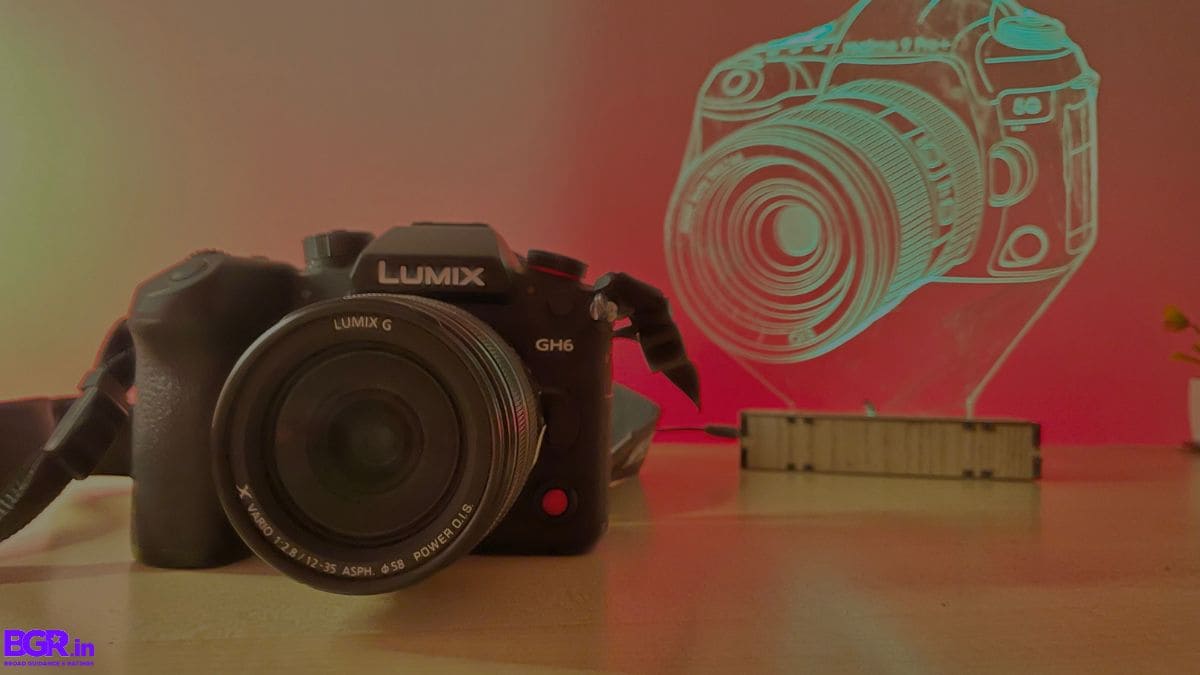 Putting numbers and technology aside, compared to the GH5, it delivers a wider dynamic range and is more detailed. If you’re used to a full-frame sensor (especially if you enjoy a narrow field depth), you should probably stick with it, but if you’re currently using MFT, the GH6 is a fantastic upgrade. A superb mirrorless camera for video is the Panasonic GH6. Very stunning is the 5.7K resolution. Additionally, the GH6 shot that high-resolution video for more than an hour on a 95-degree day, whereas many mirrorless cameras still have trouble keeping cool.

The faster, smaller sensor eliminates the rolling shutter and prevents overheating. Excellent stabilization makes it a terrific run-and-gun alternative. Higher-end workflows are made possible by ProRes support. At the same time, easy-to-edit HEVC footage strikes the ideal balance between storage needs and visual quality—something that not all manufacturers are concerned with. In the end, if you want a good upgrade, GH6 is a great choice, but Panasonic certainly needs to improve battery performance.