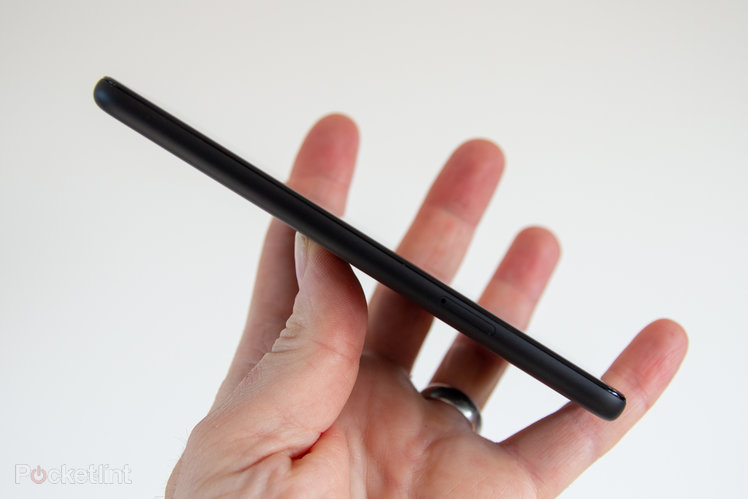 An Android 12 beta appears to have leaked a new feature possibly coming to Google’s next smartphone.

According to developer kdrag0n, it reportedly includes evidence that Google is planning an under-display fingerprint scanner for the Pixel 6. He noticed a reference to ‘UdfpsControllerGoogle’ in code from the second Android 12 developer preview, which is a beta version of the software for developers. Android 12 is the next major update to Android, but it’s not expected until later this year.

The “Udfps” is for “under-display fingerprint scanner”. It was mentioned as part of a com.google.android.systemui path, which, as XDA Developers claimed, suggests it is being developed for a Pixel phone, specifically. It’s not simply an indication of official support for under-display scanners in Android 12. That said, since the feature is buried in beta code, it could never come to fruition.

Android 12 likely won’t release for consumers until September 2021, so we suspect many more upcoming features will surface from the betas in the coming months, perhaps even more proof of an under-display fingerprint scanner.