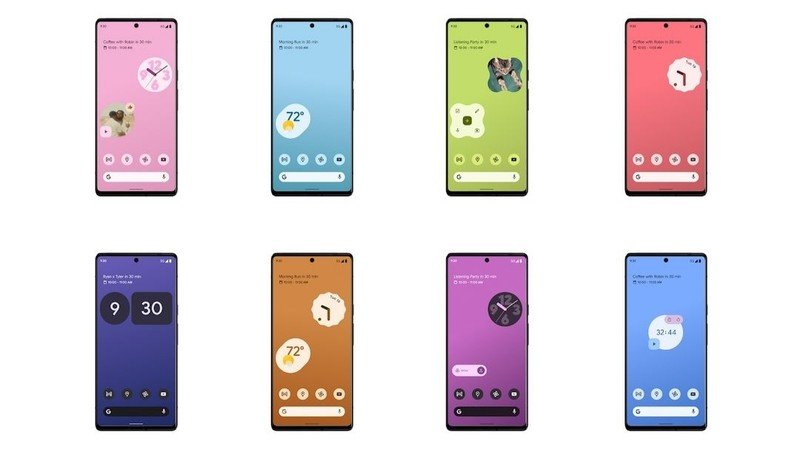 Google may be dropping hints at when we can expect the Pixel 6 to launch.

The Google Pixel 5a just launched, but fans are no doubt waiting for a full Google Pixel 6 and 6 Pro announcement, especially following last month’s unexpected teaser. Meanwhile, Google continues teasing its upcoming flagship with a new image that was just posted on the company’s MadeByGoogle Instagram account.

The image shows the Pixel 6 display, complete with the center hole punch and Android 12‘s uniquely-styled Material You widgets. It’s not too different from Google’s earlier Pixel 6 sneak peek video showing off the Material You design.

While Google doesn’t actually mention a launch date in the caption, photos often speak a thousand words, and some of the images appear to hint at a date (or two).

As pointed out by 9to5Google, a close look at some of the clock widgets appears to reveal the date of Tuesday the 19th. Besides earlier this year in January, the only time the 19th falls on that day of the week is in October. Google previously stated that the phones will launch “later this fall,” so October 19 puts it squarely in that time frame.

The same clock widget also shows a time of 9:30, which could either indicate the actual device announcement date or simply the launch time, although at this point, we may just be grasping at straws.

That said, it’s not beyond the realm of possibility, as a new Pixel device usually launches just after the latest Android software update. With Android 12 Beta 5 available for some of the best Android phones and the full release arriving “in the weeks ahead,” an October 19 launch seems very possible.

Are you looking forward to the Pixel 6?

Just hours after teasing the Pixel 6 on Instagram, Google has released the first commercial for the Pixel 6 series on YouTube. The 30-second video gives us our first “real-world” look at the design of Google’s upcoming flagship phones.

The ad also includes a shot of Google’s “in-house developed” Tensor chipset and highlights key Android 12 features such as the new Material You redesign and dynamic color theming. 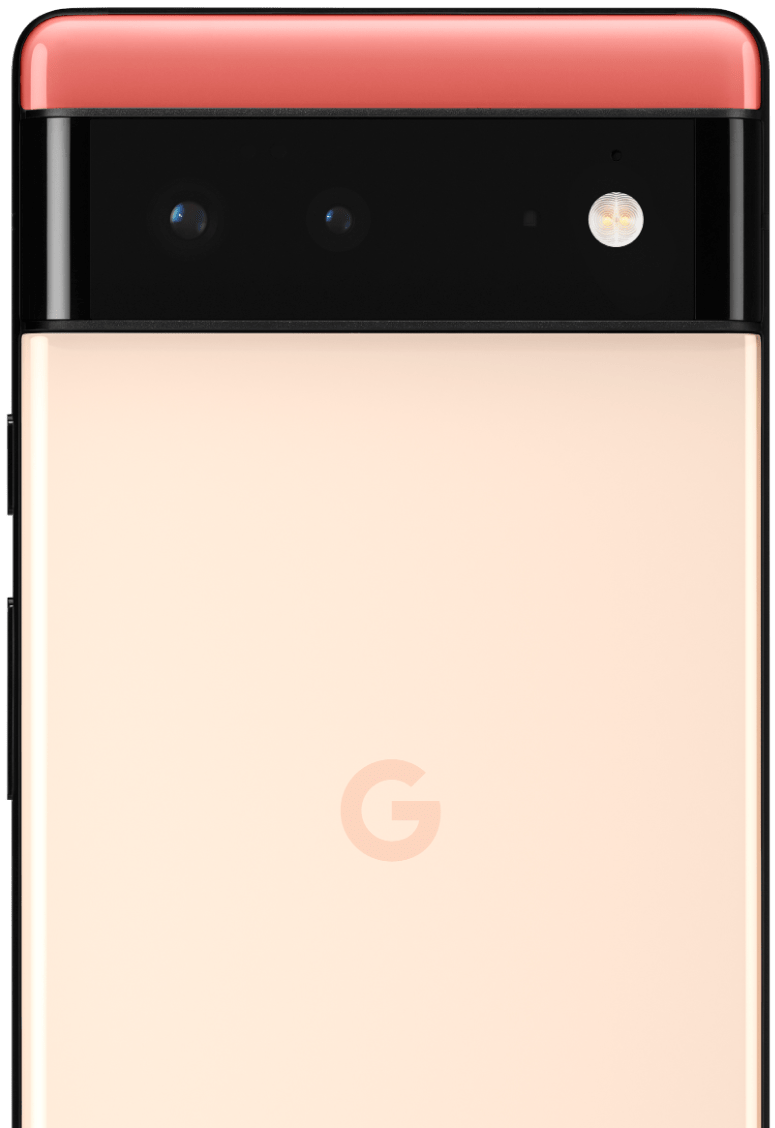 The power of AI in your hands

The upcoming Google Pixel 6 will mark an important milestone for Google with its new custom-built SoC that will power the phone’s AI and machine learning on-device, enabling better photography, speech recognition, and tons of new experiences.