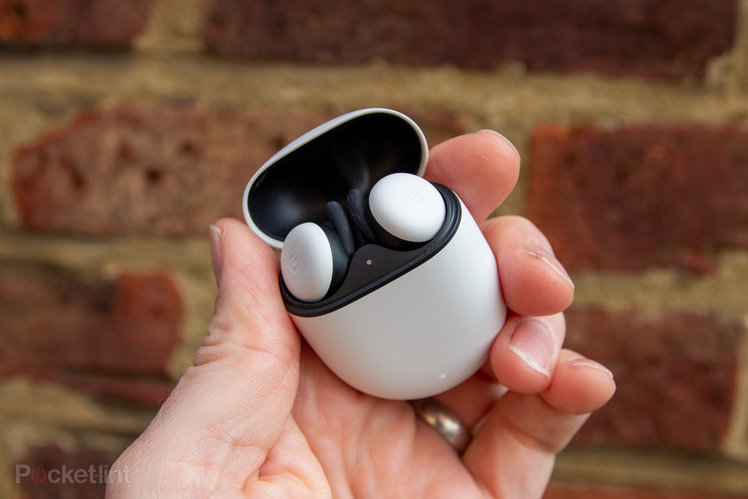 The best thing about modern hardware is that software can transform the experience – and Google had promised that software enhancements would be coming to the Pixel Buds, with the new update available from 20 August a great example of this.

Top of the list for us is sound controls. We thought that the Pixel Buds didn’t have low-end drive that they really needed and a new Bass Boost option will lift those deep tones to give a more rounded listening experience, which should widen the appeal from a sound delivery point of view.

But there’s also some really smart stuff coming to the Pixel Buds to boost the experience. The first is independent controls when sharing. Yes, if you give someone one of your Buds, they can turn the volume up independently from you, which is a great bonus.

Translation in real-time is one of the technologies that Google leveraged in the Pixel Buds, but previously that was paired with using the translation app on your phone to read what was being said. Now you can have translations read back to you too, so it’s closer to real-time audio translation.

This is going to be for those who speak French, German, Italian or Spanish, translating English speech – so it should make it easier for anyone travelling to any country that speaks English. More languages will follow in the future. All you have to say (for example) is “Hey Google, ayúdame a entender inglés” to get started.

Talking of Google Assistant, you’ll now be able to tell Assistant to activate or deactivate your touch controls, meaning you can avoid those accidental touches when you don’t when them. That might be useful for those using the Buds during exercise, when you might be occasionally wiggling them or adjusting them.

For those worried about losing their Buds, they’re now covered by Google’s Find My system, meaning you can see the last known location when they were connected to your phone. If you left them at a café or friend’s house, it should help you figure that out. If they are in your house, you can always use the ring function to locate them again.

Finally, Google is adding something called Attention Alerts. The idea here is that you can have the volume dip when certain trigger sounds are heard that might be important. The examples that Google gives is a dog barking, sirens or – somewhat concerningly – a baby crying.

Seriously – if you need your headphones to dip to alert you to the fact that your baby is crying, you might want to read the parenting manual again.

The new update for the Pixel Buds will be rolling out from 20 August and if you have automatic updates turned on, they should update in the background.