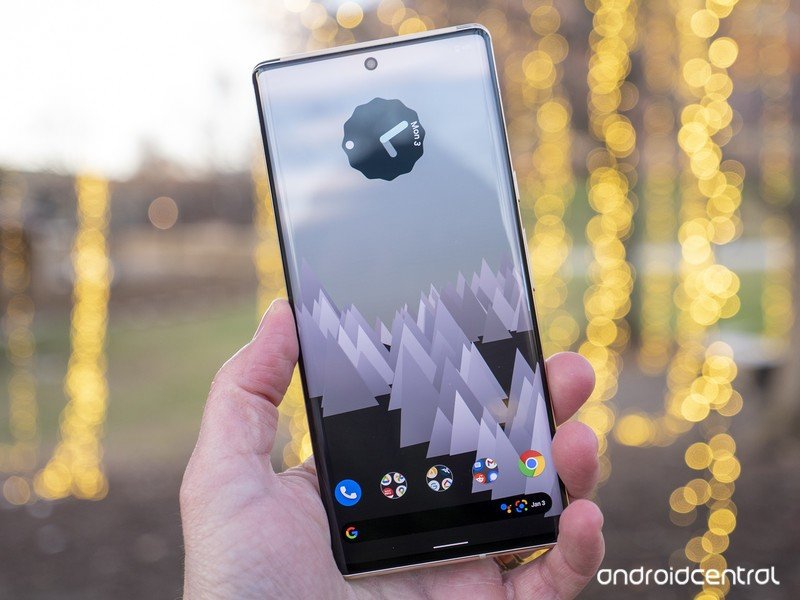 At CES 2022, Google unveiled a cross-device functionality that would let you access your phone’s chat apps directly from your Chromebook, even if your phone is far away and the apps aren’t installed on your Chrome OS machine. It now appears that there’s more to this capability than just mirroring messaging apps on your Chromebook.

The folks at 9to5Google discovered a new feature in the first developer preview of Android 13 that will allow you to stream apps to your Chromebook or Windows PC, using a special web app to enable the feature on both machines.

Unlike other cross-device services that simply mirror your phone’s screen, this one operates in a slightly different manner. It broadcasts a separate virtual display from your Pixel device to your laptop or desktop computer. This allows you to use other apps on your phone’s main screen normally while streaming another app to your Chromebook or PC without interfering with either operation.

It should be noted that this functionality is available for all apps installed on your device, not just messaging apps. However, the publication only enabled it on Meta’s Messenger app based on the videos it showed off. 9to5 explains:

At the bottom left, there’s a menu button that, when clicked, reveals the full list of apps installed on your phone. With this menu, you can launch any app on your phone, not just the messaging apps. In effect, your entire phone is accessible through Pixel’s cross-device streaming.

There are a few caveats, though. Android 13 DP1 was made available only recently, so there’s a chance some functionalities may change when the stable version makes its way to the best Android phones.

Still, the latest discovery makes for improved multi-device experiences between smartphones and Chromebooks/PCs.