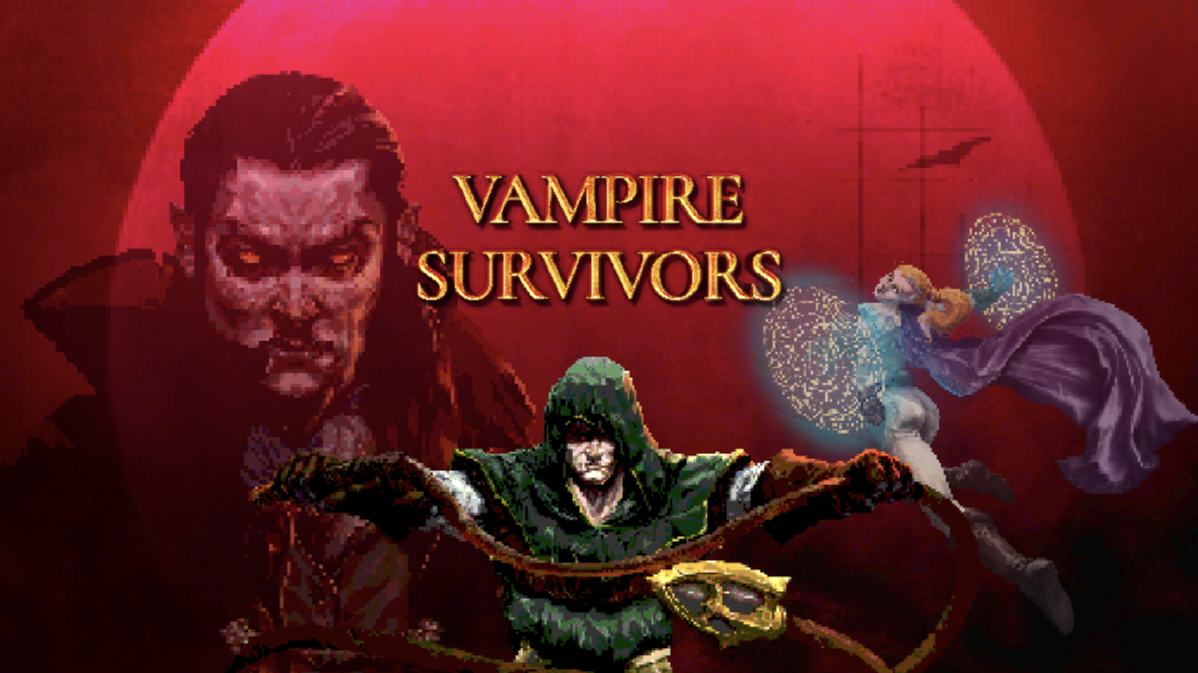 Vampire Survivors is the latest Steam Early Access hit. This casual yet addictive bullet-hell game has you taking out monsters and collecting upgrades, and you can try it for free in your browser. Want the full version? It’s only $3 on Steam.

What Is Vampire Survivors?

Vampire Survivors describes itself as a “time survival game with minimalistic gameplay and roguelite elements.” In terms of gameplay, all you need to do is move your character around a large field while passive attacks take out enemies. Enemies will drop colored gems, which you then pick up to level up your character.

Each time you level up you’ll get to choose a new upgrade or improve one of your older upgrades. Combat is entirely passive, which means that the timing of how your move your character is the most important thing here. The longer you survive the more powerful you’ll get, and you’ll unlock upgrades that you can take into your next run.

This is where the “roguelite” aspect comes in. In a “roguelike” game you start from the beginning each time you die, but the adjusted roguelite formula sees you retain some progress. In Vampire Survivors this progress comes in the form of unlocking new abilities for future runs.

If you’re a bit confused, we’ve dropped a trailer above which should clear it up. The game has an old-school look and feel, and it hits the right balance between casual experience and addictive time-sink. Fortunately, you can try it out for free.

Play Vampire Survivors in Your Browser

You can play Vampire Survivors in your browser on itch.io. We tried out the game using the latest versions of Chrome, Firefox, and Edge without a problem, but couldn’t get the game working in any version of Safari (mobile or otherwise). Provided you have the right browser, the game should work on Windows, Mac, Linux, and even a Chromebook.

You don’t need an itch.io account to play the game, but if you sign up you can add the web version to your collection for easy access later. Even though it’s a browser game, this version of Vampire Survivors allows you to save the progress you make between runs so you can kill the tab or refresh the window without losing your progress (just be sure to use the same browser each time). 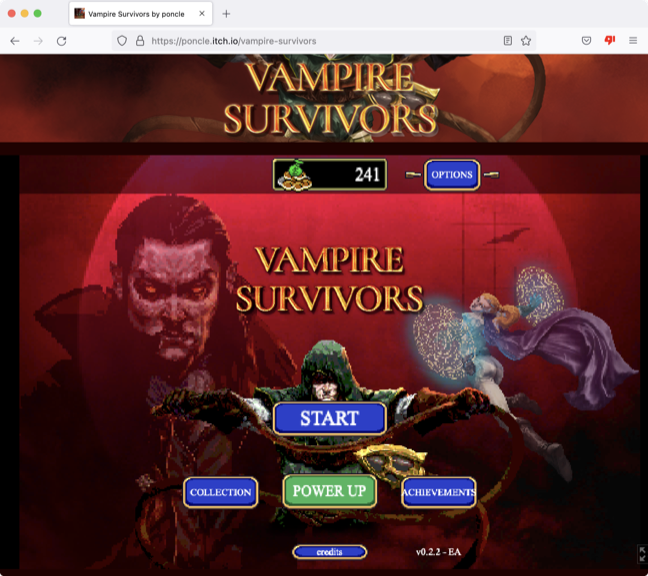 You can play this version of the game using a keyboard (arrow keys), your mouse (click and drag), a wired or Bluetooth controller, and using a touchscreen if your device has it. You can click on the “More Information” link on the game’s itch.io listing to see when the last update was applied if you’re curious. 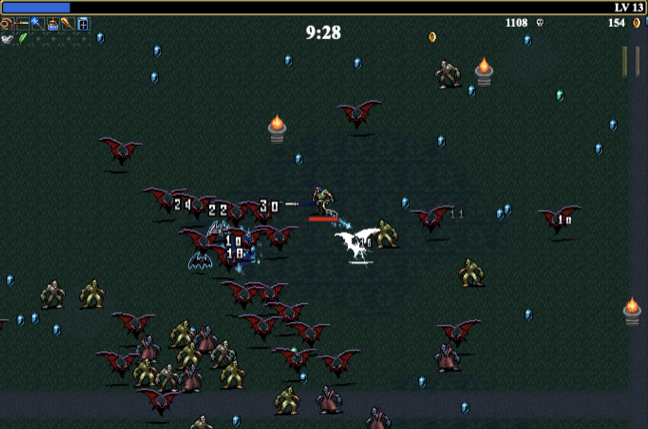 Buy It On Steam

If you decide that you really like the game, you can buy Vampire Survivors on Steam for $2.99 (this price may change in the future.) This Windows version is the most feature-rich, receiving regular content updates. Since it’s part of the Steam Early Access program, you’ll get a full copy of the final game when it releases some time in the future.

The developer has stated that only the Steam version “is receiving regular content updates, while the web version on Itch is to consider pretty much like a demo.”

Vampire Survivors is a casual yet addictive gaming experience, but it’s already made huge waves on Steam and in the gaming press. It’s the first game of 2022 to enjoy success before “going 1.0” just as Valheim did in 2021.

Consider it something to play while you’re waiting for your next round of Wordle. Best of all you don’t need a beast of a PC to play it, perfect if you’re still trying to get your hands on a graphics card.