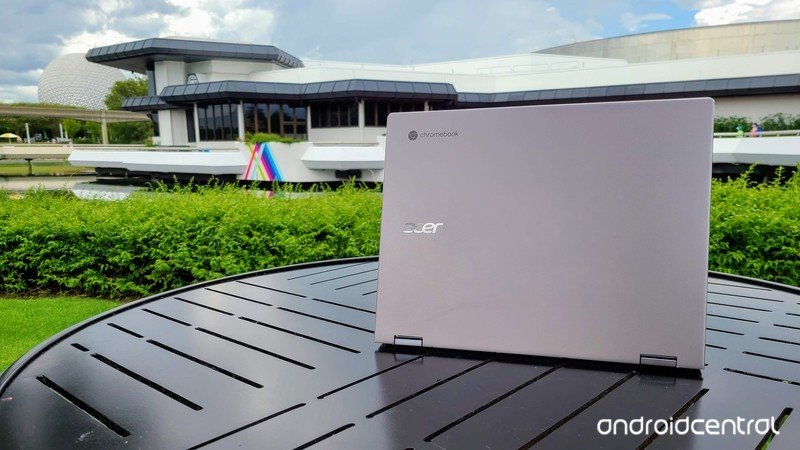 NVIDIA is bringing its own cloud gaming platform to Chromebooks from today.

It felt inevitable, but NVIDIA has announced that its GeForce Now cloud gaming platform is launching officially on Chromebooks by way of a web-app. From today, GeForce Now subscribers will have access to the PC games available on the platform through their Chromebooks simply by visiting the dedicated portal.

The timing is definitely right as we enter the back to school season, especially with Chromebooks increasing popularity in this space. NVIDIA recognizes how many students rely on a Chromebook for their education, whether at home or out at school, and is now helping turn them into a proper gaming machine.

If you’re not familiar, at its core GeForce Now is a portal to full PC games streamed from the cloud to PCs, Mac, the Shield TV box, Android phones and tablets and now, Chromebooks. Subscribers link their accounts to those they have on stores including Steam, Epic and UPlay, and get access to supported games that they own through the cloud. NVIDIA does all the heavy lifting, adding its RTX ray tracing technology and DLSS on top to make games look and play their best. 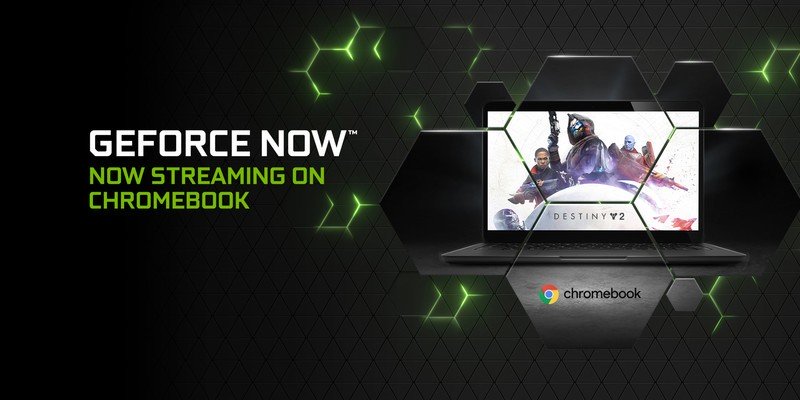 Officially it’s still a beta on Chromebooks and there are some caveats to using it. And as you might have guessed, the lower-spec Chromebooks running Intel Celeron and Pentium chips are out right now.

The minimum spec required is a 7th Gen Intel Core m3 or higher and 4GB of RAM. Despite the laptop itself not rendering any of the games, there is still work to be done decoding the incoming stream and for the time being at least, NVIDIA is concentrating on making sure the experience is as good as it can be before trying to cater to the lower-spec devices.

Also new from GeForce Now is the announcement that Ansel, NVIDIA’s in-game photography tool, will be coming to GeForce Now, initially for PC and Mac but following after on Chromebooks. This tool is capable of creating some absolutely stunning images from your games and to be able to do it from the cloud is a nice extra touch.

To get started with GeForce Now hit the link below to get signed up, it’s totally free to start, with a subscription fee for premium access. 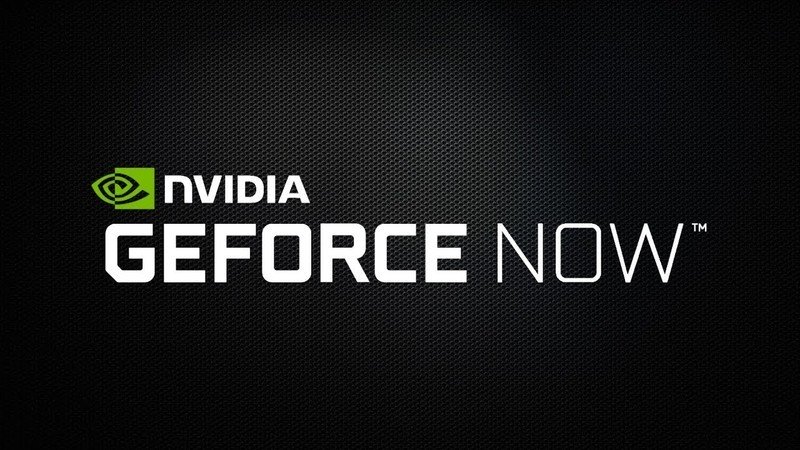 NVIDIA’s cloud game streaming service is one of the best available today, delivering lag-free gaming at 1080p/60fps. The fact that you can access NVIDIA’s servers for free makes it an easy sell, and the $4.99 plan makes it an immediately enticing option for seasoned gamers.