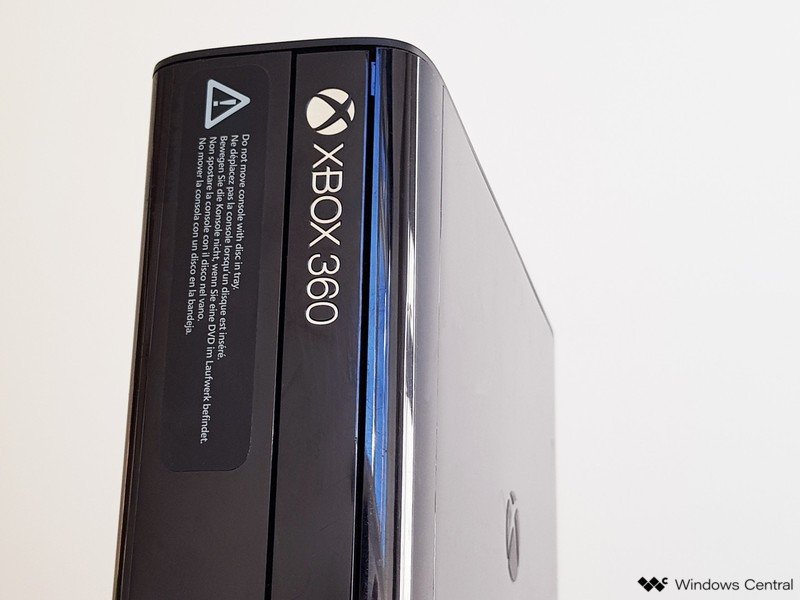 A version of GoldenEye 007 for the Xbox 360 recently leaked online. If you know where to find the leak, it’s playable on PC through the use of an emulator (via Video Game Chronicle). The game was originally set to come out in 2008 but was canceled before it came out.

The leaked ROM is a near-final version of the game that includes both the single-player campaign and its multiplayer mode. You can switch between HD graphics and the original blocky style of the N64 version if you’re feeling nostalgic.

Footage of the leak being played has appeared in the past, but the recent leak of the ROM allows anyone who gets their hands on it to be able to play it. As with other leaks, we won’t link to the ROM here, but you can find it if you know where to look.

Digital Foundry has a video of GoldenEye 007 in action that shows over two hours of the game.

The licensing issues that prevented the 2008 version of the game still seem to haunt the title. Microsoft’s Phil Spencer talked about how the rights to the game prevent any new versions from coming out. Spencer stated on Twitter, “GoldenEye rights are so challenging, looked at this many times. Lot’s of different parties to work with, we’ve always given up.”