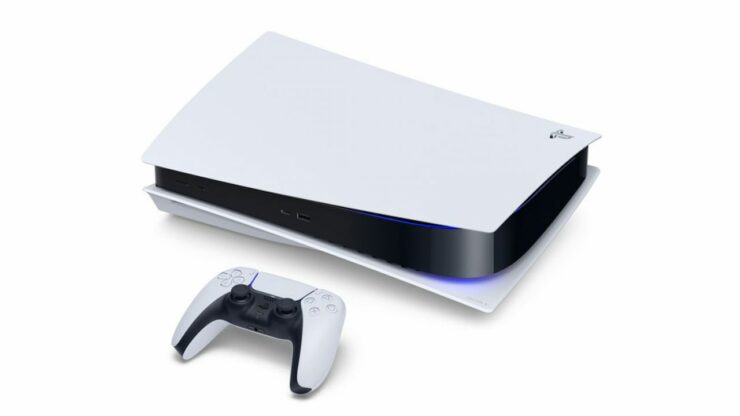 Speaking with Eurogamer, Psyonix confirmed that Rocket League did not get a 120 FPS option on PlayStation 5 as it did on Xbox Series X and S because the game would require a full native port, as opposed to the minor patch needed for the Microsoft consoles.

Our team’s main focus this year was our recent free to play transition and updating major features like our Tournaments system.

Due to this we had to make tough decisions on what else we could achieve. Enabling 120hz on Xbox Series X|S is a minor patch, but enabling it on PS5 requires a full native port due to how backwards compatibility is implemented on the console, and unfortunately wasn’t possible due to our focus elsewhere.”

According to Digital Foundry’s Richard Leadbetter, however, this could change in the future, but it depends on Sony’s willingness to redirect engineering resources focused on PlayStation 5 back to the PlayStation 4.

Theoretically it should be possible for Sony to adjust this (PSVR games can run at 1080p resolution at up to 120Hz) but it will require a fair degree of work – and I guess the question is whether engineering resources focused on PS5 could be redirected to PS4 instead. It really does seem like the ball is in Sony’s court on this one.