The PlayStation 5 is nearly here, and today, reviews of the new console are beginning to land. For those who have already made up their mind about which console they’re going to buy in the next generation, console reviews may not be necessary, but they can still tell prospective buyers what to expect out of their new hardware.

There are a number of reviews landing for the PlayStation 5 today, and a lot of them say similar things. For starters, the PlayStation 5 is a large console, so get ready to clear some space on your TV stand or whatever entertainment set up you may have. It also seems that several reviewers think the PlayStation 5 looks better standing up than on its side, but of course, that’s really a matter of preference.

One thing that seems to be garnering a lot of praise across the board is the PlayStation 5’s DualSense controller. As it turns out, all of Sony’s boasting about the controller’s capabilities was justified, as features like haptic feedback and adaptive triggers can add a lot to games. But, given the somewhat limited slate of PS5 launch games, we don’t really have a ton of title that can take advantage of those yet. 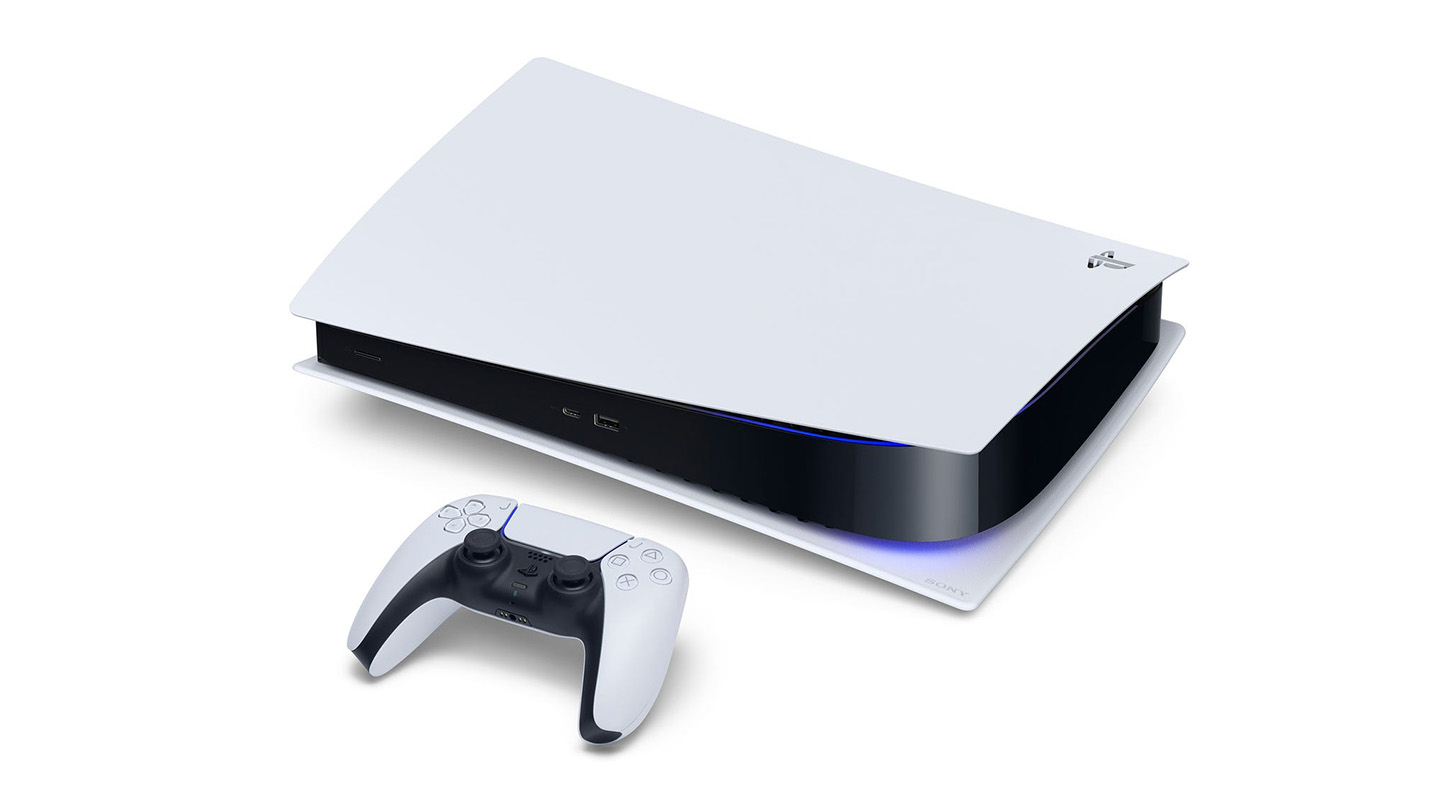 With that said, one game in particular really seems to take advantage of those DualSense capabilities, and that’s Astro’s Playroom. Astro’s Playroom comes bundled with every PS5 console, so even if you don’t pick up any other PlayStation 5 launch titles, that will at least be a good introduction to the DualSense controller that everyone has access to.

Then, of course, we have the generational upgrades that come along with a new console, and looking at these reviews, it seems like the SSD is the component getting the most attention. PlayStation 4 games and the few PS5 games that are available right now run well enough, with improved framerates or even support for 4K resolution in some cases, but that SSD is shaping up to be the real difference maker with the way it cuts down on load times and makes everything feel smoother. 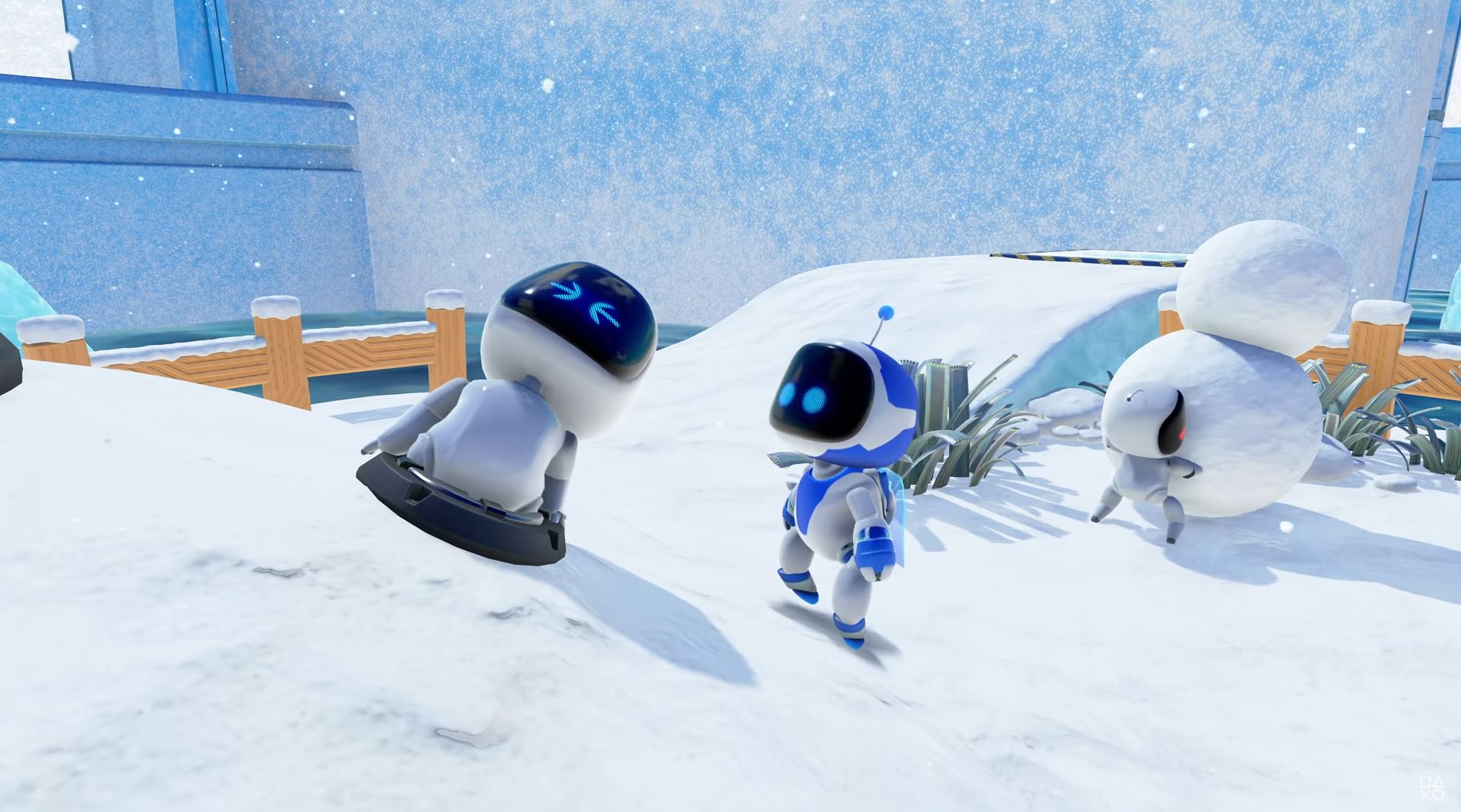 So, if you’re planning to get a PlayStation 5 on launch day, you now know what to expect, and it’s mostly in line with the hype Sony has been trying to build in the lead up to this release. The PlayStation 5’s capabilities will become more clear as we get further away from this generational bridge and developers achieve a certain level of comfort in creating games for the console, but for now, it still offers some significant upgrades over the PlayStation 4. If you’re looking for some PlayStation 5 reviews to check out, this Reddit megathread from /r/Games is a good place to start.