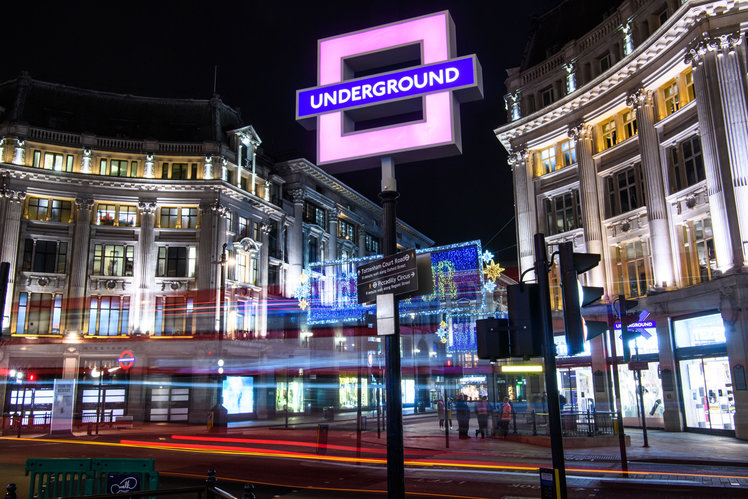 The PlayStation 5 will finally launch in the UK tomorrow, Thursday 19 November, and Sony has created an amazing PR stunt in the nation’s capital. It has taken over the signs of the iconic Oxford Street Tube Station, turning them into the PlayStation shapes.

Oxford Street Station is the perfect location for the takeover. First, it has four entrances on each corner of the intersection between Oxford Street and Regent’s Street, so triangle, square and cross signs can be exchanged, while the usual circular “roundel” remains. And second, it’s the exact location of the largest Microsoft Store in the country. Cheeky. 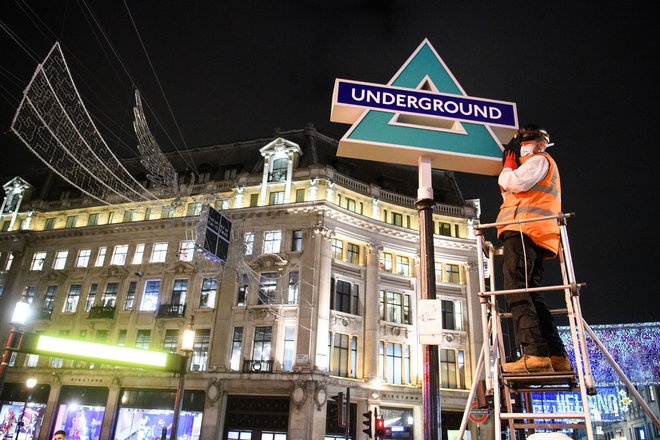 In addition, the roundels on the walls of all platforms on the Bakerloo, Victoria and Central lines have been changed.

And PlayStation’s partnership with Transport for London extends further still, with the actual names of several Underground stations also being altered to reflect PS5 games.

From one iconic shape to four. We’ve given the Oxford Circus Tube signs a #PS5 upgrade. pic.twitter.com/iw9qlEXR7B

The Oxford changes will remain for 48 hours, across 18 – 19 November, while the other Tube stations alterations will be available until 16 December.

To be honest, we never thought PlayStation would be able to top its takeover of the OXO Tower for the 2013 launch of the PlayStation 4, but it has – and in some style. Bravo!