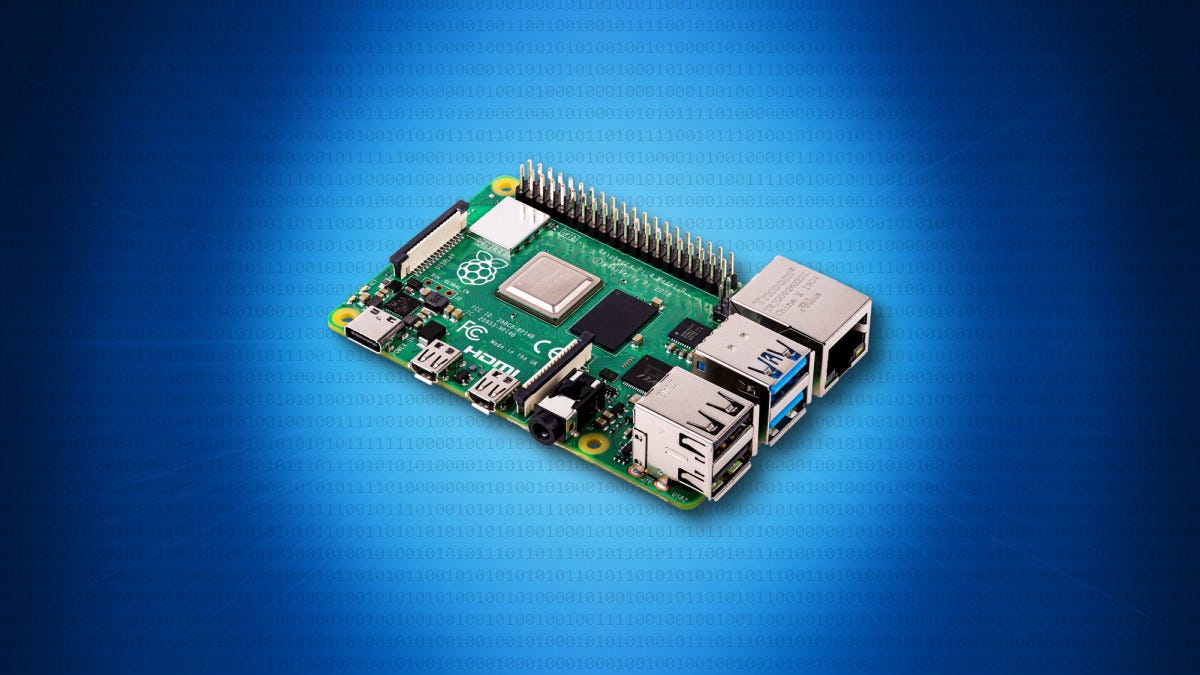 Plex is one of the best services for hosting your own media collection and streaming it to all your other devices, and now Plex’s developers are working on a way to stream your music to a Raspberry Pi.

Plex allows you to store a collection of music files for streaming on any other device with the Plex app, but the Plex team also has a dedicated music player called Plexamp with a cleaner interface. You can already install Plexamp on mobile devices, as well as macOS, Windows, and Linux, but there has been work in the past on a “headless” version of Plexamp as a streaming target. The idea is that you could install the headless version on a low-end PC, which could output audio based on controls from another device. It’s like the now-discontinued Chromecast Audio or Amazon Echo Input, except just for Plex (and uses existing hardware).

Elan Feingold, CTO and Co-Founder at Plex, shared an early build of a Plexamp server for the Raspberry Pi on Tuesday. Once it’s downloaded to a Pi and opened, you can play music through a web interface on any web browser on the same local network, or choose the Pi as an output in the Plexamp app on other devices. You can also install the Plexamp server as a system service that starts at boot, for a more Chromecast Audio-like experience. There’s even support for the PiFi Digi+ board, which attaches to the top of a Raspberry Pi and adds an enhanced audio chip and optical output.

This isn’t the first time Plex has experimented with a remotely-accessible version of Plexamp for the Raspberry Pi. There were a few beta builds back in 2019, but that version required an authentication token extracted from earlier versions of Plexamp and an old (now insecure) version of Node. This new build is still in the early stages, but the setup is much less complicated than earlier attempts.

It’s not clear at this point when (or if) the Raspberry Pi headless builds will be supported on the same level as Plexamp on other platforms. With the Chromecast Audio and Echo Input now discontinued, there are far fewer options for streaming your own music collection to speakers in your home. Google doesn’t currently sell any Chromecasts or smart displays/speakers with a dedicated audio output, and even though there are some Alexa smart speakers with that feature, Plex’s integration with Alexa isn’t great.

Head on down to the source link below for the installation instructions. The only hard requirement is a Raspberry Pi capable of running 64-bit software. The forum post didn’t mention if you also need 64-bit Raspberry Pi OS or not.