POCO’s latest budget flagship comes with a redesigned back and a Snapdragon processor. We have already posted our hands-on with the POCO M3, taking a look a quick look at its design and specs. But today, let’s take a deeper look into the POCO M3 and see whether it meets our expectations as a budget smartphone.

First, let’s look at its design. When compared to most budget phones, the M3’s design definitely deserves the word ‘VALUE FOR MONEY’ and features excellent build quality. We’ve seen a lot of budget models that share very similar designs. But the rear design of the M3 is much more unique and recognizable. Although the back cover isn’t glossy or made out of metal, it does not feel cheap at all. The textured leather cover finish is a nice touch, which at first glance makes the phone stand out from boring budget model designs.

And the camera module is arranged on the left side of the upper embedded glass. To achieve visual balance, Poco’s logo is shown on the opposite side. The model in our hand is the black edition. Thanks to the One-piece molding of the back cover and the frame, the elegant black appearance brings a sense of unity. 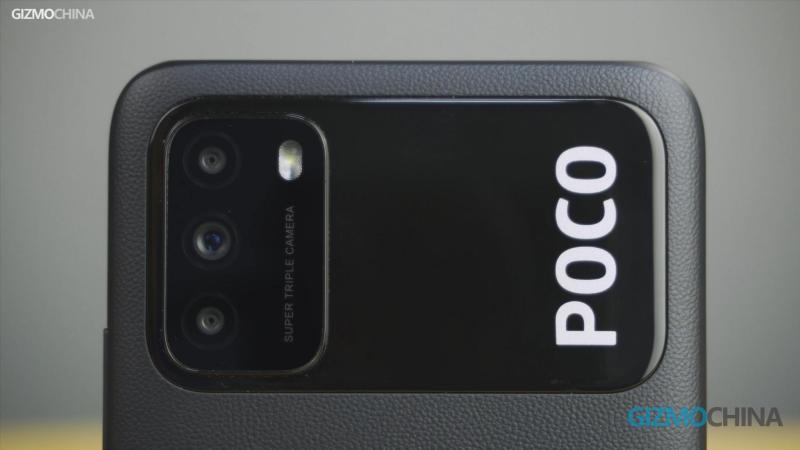 When you turn the phone around, the front face reminds us of its budget placement – featuring a water-drop 1080P LCD display. Of course, the display isn’t really crisp but for an affordable phone, we are not complaining. 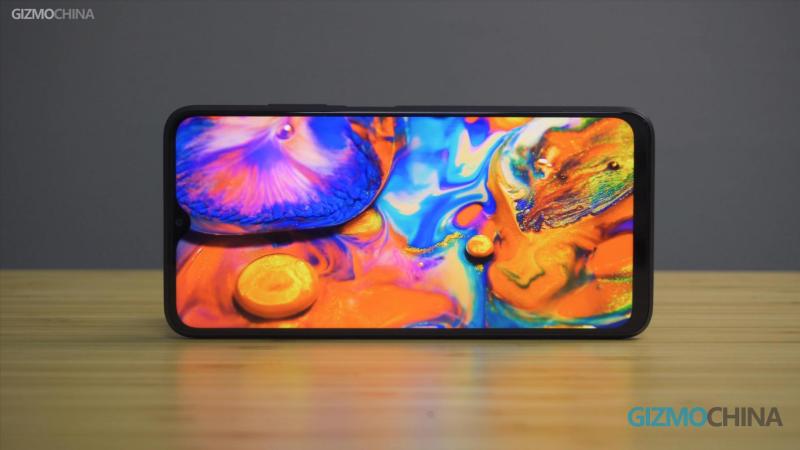 The consolation is that the screen-to-body-ratio is well controlled without leaving an unpleasant chin. To be honest, we were a bit worried about the display quality at the beginning, but the moment that we turned on the phone, its good color representation restored our faith in the M3.

In this price segment, hardware compromises are common due to cost reduction. Although the Snapdragon 662 SOC running inside the Poco M3 is not a power-packed performance choice, users still can have a complete and fluid experience using the global version of Xiaomi Mi UI 12 OS. Besides, the Snapdragon 662 is an upgraded chipset from Snapdragon 660 and has been optimized for better camera performance.

According to the benchmark results on Geekbench 5 and Antutu, the Poco M3’s CPU performance is almost equal to some models running the snapdragon 665. So we can at least say that the software optimization of this chipset is pretty good. Another detail that’s worth noting is the multi-core performance, which is relatively impressive when compared to its single-core performance. 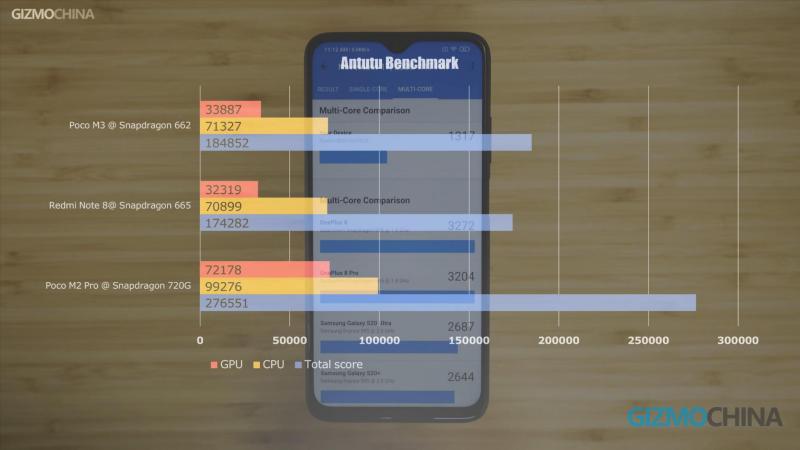 Given this chipset, we were curious whether the phone could fluently run popular games like PubG Mobile. When running PubG, the game doesn’t allow players to turn on HD or higher graphics on this phone — it only can run at a Medium-frame-rate option under balanced graphics. But the frame rate can go higher under smooth graphics settings. In order to access its highest performance, we broke through the frame limit in the PUBG China version to 60fps with a third-party tool. Under balanced graphics mode, although the running is not completely smooth, we still were able to get a good gaming experience with an average framerate at 50.22fps. When we shifted to smooth graphics, the M3 could smoothly run the game at above 50fps with less fluctuation. And surprisingly the average framerate of 58.19 is better than what we expected before.

And now let’s look at its camera performance. Likely to keep the cost down, the ultra-wide-angle lens was sacrificed for a better-quality 48MP primary lens. Although somehow, it’s a kind of compromise, in light of past experience, we do prefer a more practical camera module led by a better main camera rather than a relatively useless wide-angle camera with poor quality. 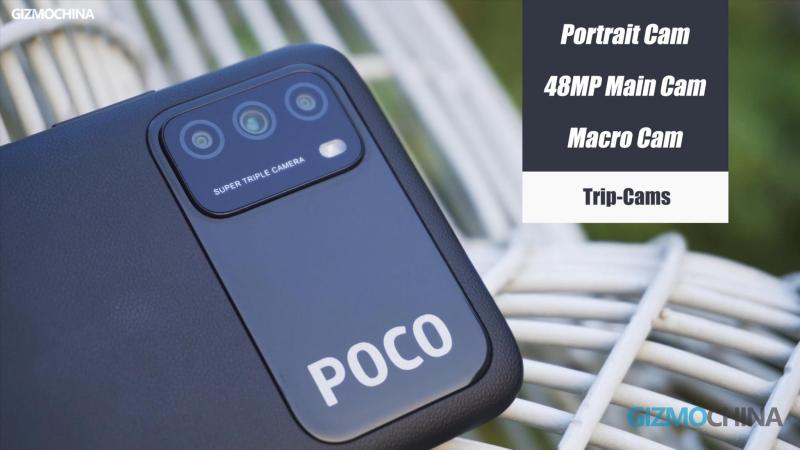 The other two cameras, the macro lens and the portrait depth of field lens complete the camera setup on the phone.

Among these three cameras, the main camera is the one that gave us the biggest surprise. From the samples shot from the main camera, we can see that under good lighting conditions, the images presented decent colors with good dynamic range. And thanks to the 48MP original resolution, the main camera could shoot high-resolution photos with rich details, and even for normal modes, most samples also had good clarity. 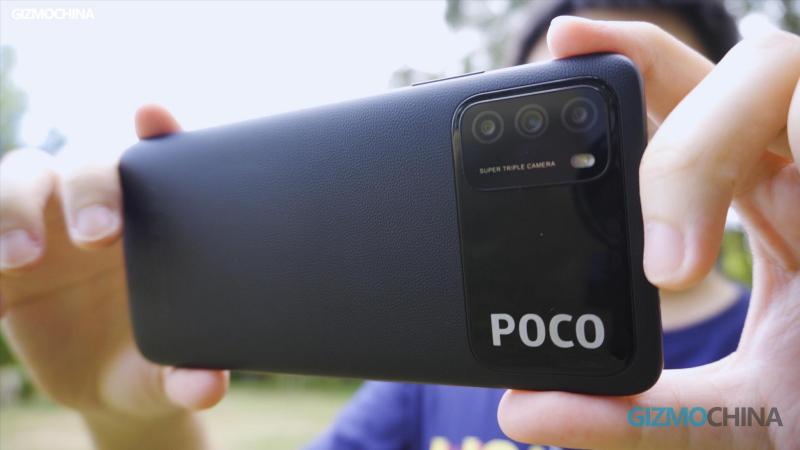 But due to the lack of OIS anti-shaking, users have to be careful to hold the phone firmly when shooting photos in low lighting conditions. Another problem is that sometimes the exposure strategy is too aggressive in some complicated scenes, which could lead to detail loss of some extreme brightness in the corners.

Most of the time, the main camera has stable performance in capturing good night photos with its useful night mode. Most of the night shots showed good control with a balanced exposure.

But when we moved to extreme dark scenes, the drawbacks of this sensor were exposed. For example, to offer more detail in extremely dark conditions, the exposure is so aggressive that the whole image turned out to be much noisier.

But overall, we did admire Poco’s efforts in optimizing the camera software as it has already shown a lot more potential than what we expected from the hardware.

As for the macro lens and the portrait one, their performance is not as impressive as the main camera, although they did make macro and portrait shooting much easier. The macro samples have close focus and good color presentation but didn’t present satisfactory clarity. In portrait mode, the phone allows users to edit the original photo with the reselected focus and aperture. But from the samples, we found that the edge detection was not accurate, especially when you look closely at the samples.

The 6000mAh battery of the M3 far exceeded our expectations for an affordable device. To check its battery life in daily use, we did a power-consumption test to simulate our daily use. 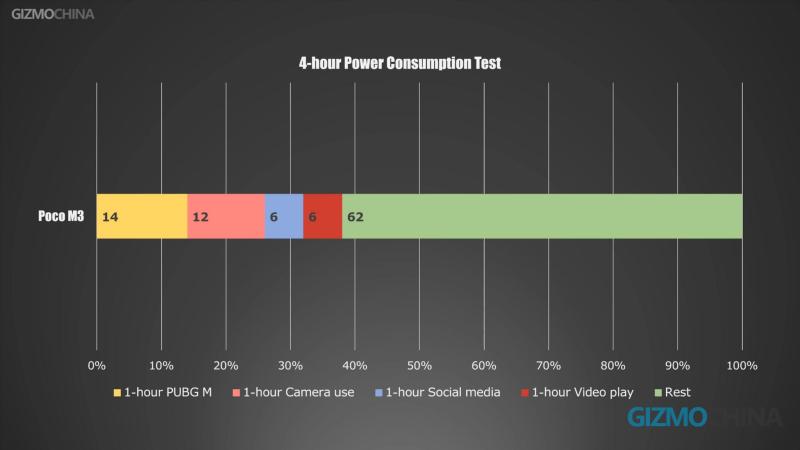 In one-hour of PUBG gaming, it consumed 14% of power. Another 12% power dropped after an hour of camera use; 6% after one hour of social media use and a further 6% drop in the battery after one-hour of video playback. After the test, there was 62% of power left. 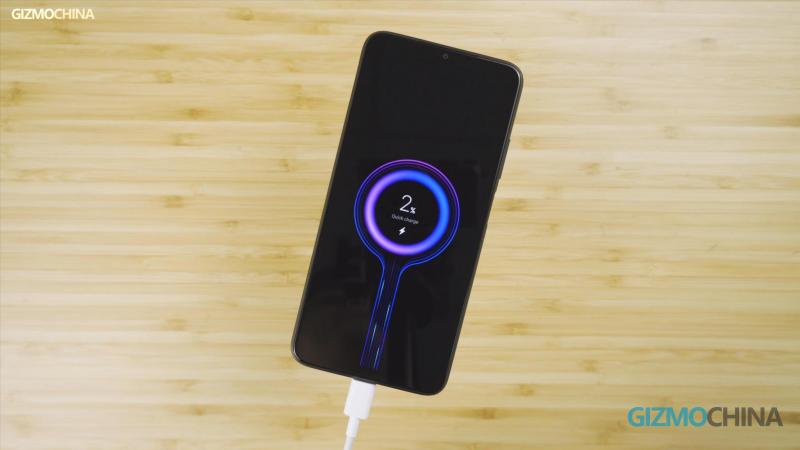 The Poco M3 is equipped with 18W charging efficiency, which is not really a remarkable fast charging solution for an Android phone. It took us over 2 hours to fully charge the phone, which doesn’t really match its super large battery capacity. But considering the latest iPhone is also using an 18W fast charging solution, we are not gonna complain about this affordable model. 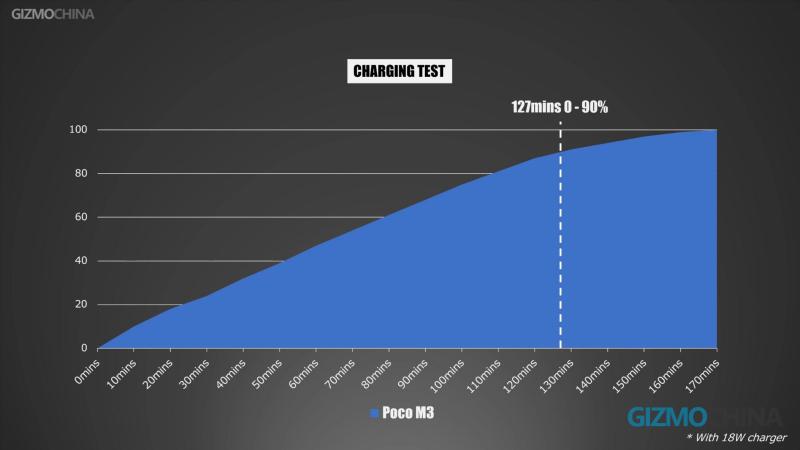 Overall, after all the tests we’ve done on the Poco M3, we can definitely recommend this phone in its price segment. Although the phone could not be praised for its performance and charging, some features like its excellent build quality, good camera performance, and long battery life, makes it stand out from the boring budget phones. 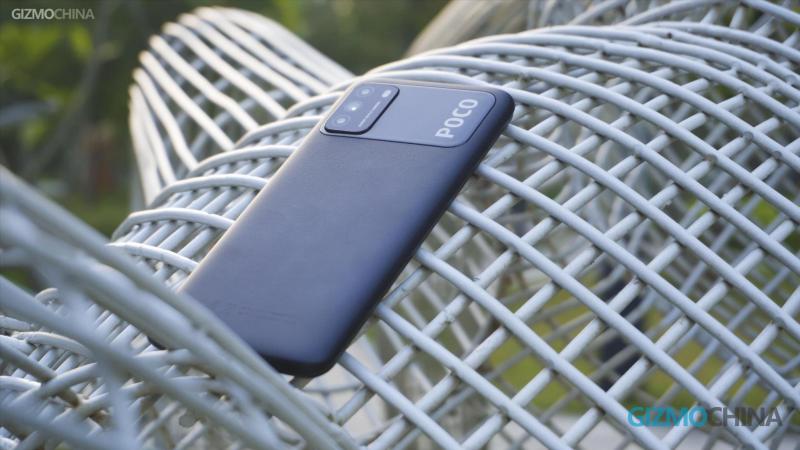 So this was our review of the Poco M3. What else do you want to know about the phone? Please let us know and leave your comment below.