Poco has scheduled to launch the Poco M5 and Poco M5s on September 5 in the global markets. Ahead of the release, the company has been teasing some of the key highlights of both phones including the design. However, major details such as the pricing and colors are still under wraps. Now, a new report showcases the colors through renders and also reveals the pricing of the phones. 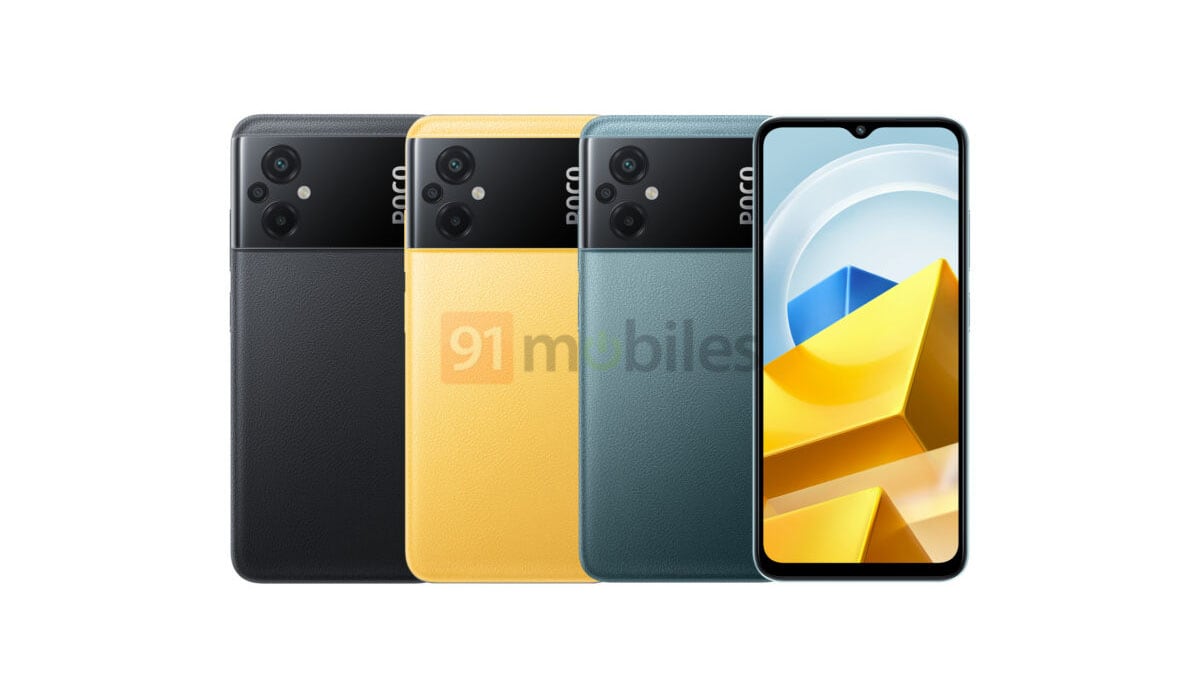 Coming to the renders, the Poco M5 and Poco M5s will look miles apart. The Poco M5 will feature a water-drop notch display with a noticeable chin. On the rear, it will have a triple camera setup. The cameras will be assisted by an LED flash. The back of the device will have a leather finish offering a premium feel. 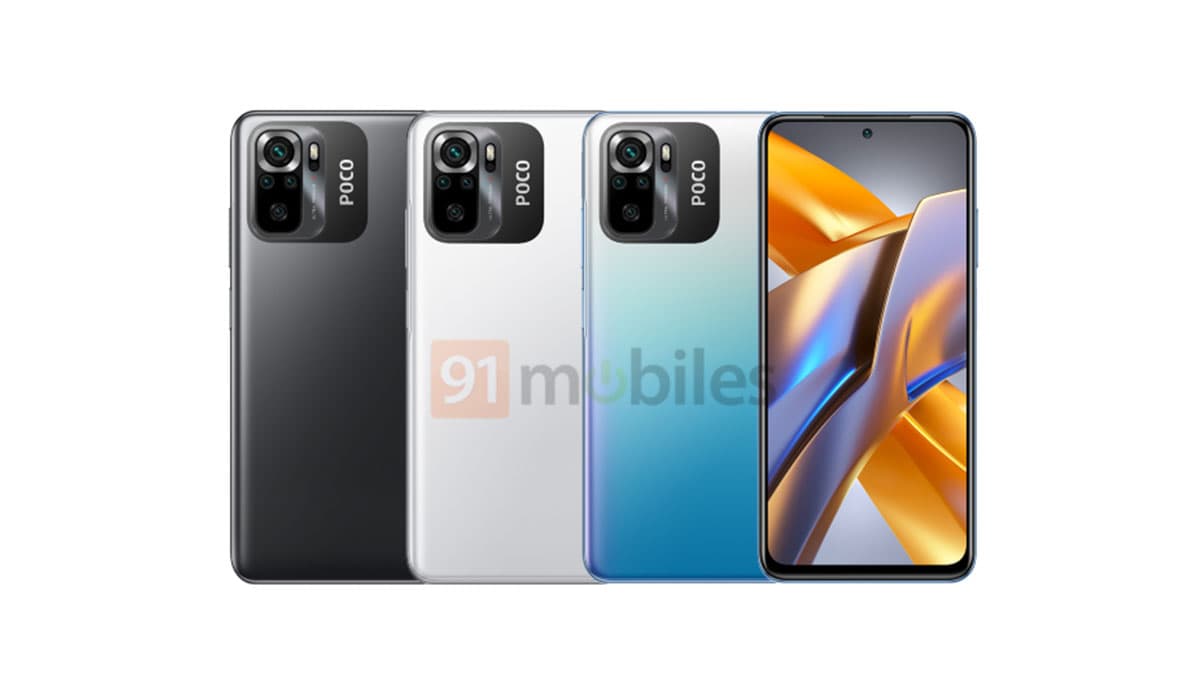 The Poco M5s will have a punch-hole display with the selfie camera cut-out on the front. The chin on the M5s is still noticeable but comparatively thinner than the vanilla M5. On the back, it appears to have borrowed design from Redmi phones.

The smartphone will come with a triple camera setup with the main lens at the top followed by two other lenses below it. There will also be an LED flash module and the Poco branding next to the camera lenses.