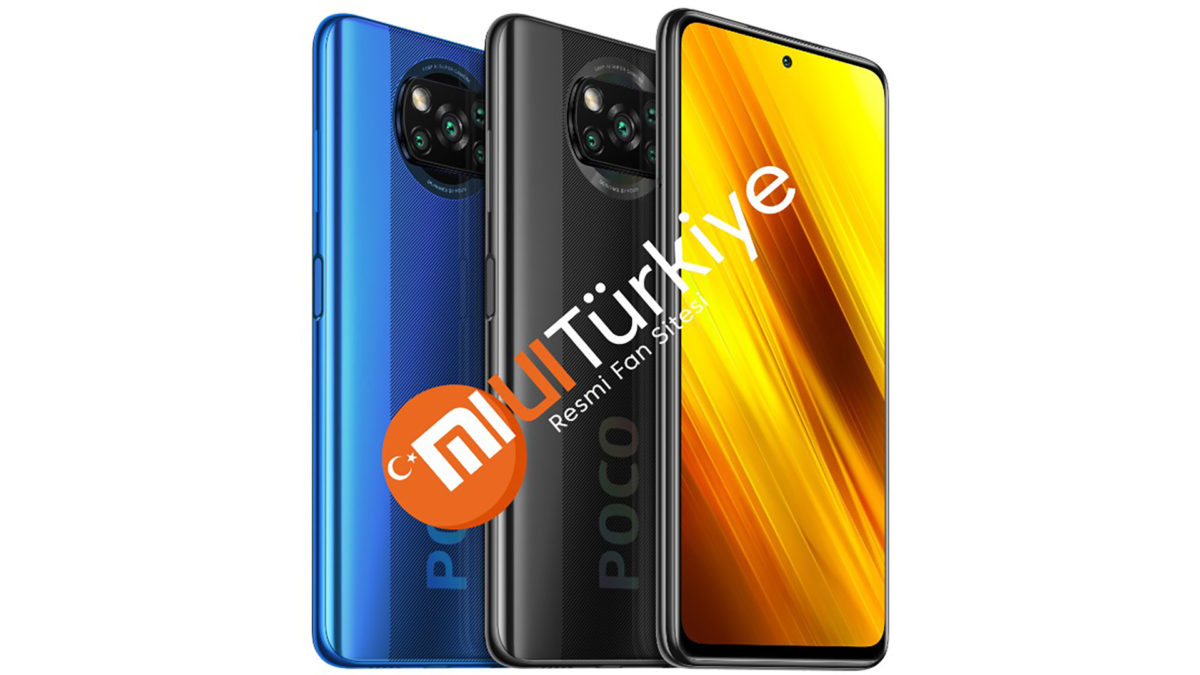 Poco is rumored to be launching its first truly original phone soon, and now it’s clearer what that might entail. MIUI Turkiye has posted a since-pulled leak (preserved by Ishan Agarwal) for the Poco X3 that reportedly showed both the phone and key specs.

Poco X3 Official Looking Renders and Specs have been leaked!

Much like the Poco X2, the X3 would be a mid-range, all-screen device that boasts above-average features in key areas. It would only have a Snapdragon 732 chip (no G-series part here), but you would get a 6.67-inch 120Hz display and a rear quad-camera array that included a 64MP sensor. A 20MP front camera would handle selfies.

You’d also get the previously hinted-at 5,160mAh battery and 33W fast charging. There’s no mention of RAM or storage.

Read more: The best budget phones you can buy

If the report is accurate, the Xiaomi-owned brand would launch the Poco X3 on September 8. The pricing is still unknown, but the X2 sold for an equivalent price under $300 in India. We’d expect aggressive pricing for the X3 as well, although there are no guarantees it will remain just as affordable.

This will be an important phone for Poco regardless of the exact cost. The X3 is unofficially poised to be a direct rival to the OnePlus Nord. Its processor wouldn’t stack up well against the Snapdragon 765G in the Nord, but it would have a faster display and a larger battery. You might have a tough purchasing decision ahead if you’re in a market where both devices are available.