You are here: Home / Windows / ppInk is a fork of gInk but with more annotation options including a text tool, arrows, numbered chips and more

Back in December 2019, Martin wrote about a nice annotation tool called gInk. PpInk is a fork of gInk and it brings some additional features to polish the program further.

Note: ppInk is set to use French as it’s default language. So, unless you prefer using it as such, you may want to change it to one of the other options. Right-click on the tray icon, and select “Options.

Use the Language drop-down menu and change the language, for e.g. English. Click on the button at the bottom of the window to save the changes. 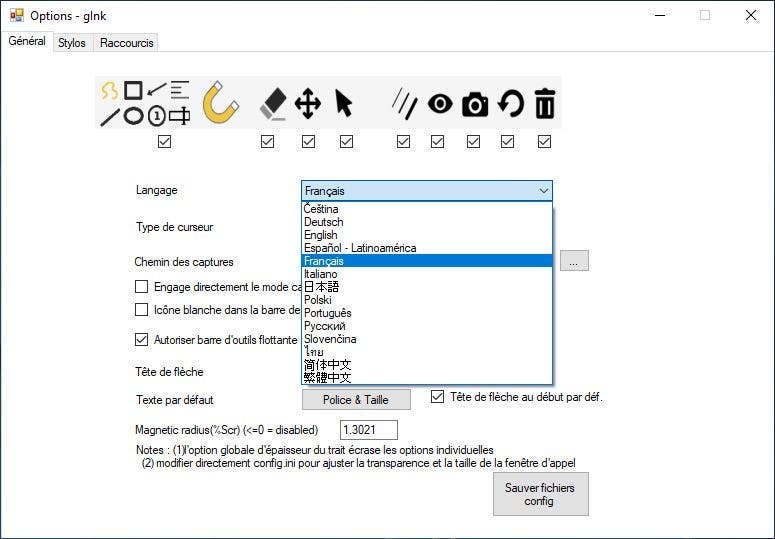 PpInk uses gInk’s icon. But the difference between the two tools is instantly noticeable, as the fork adds many new useful options in the bar. 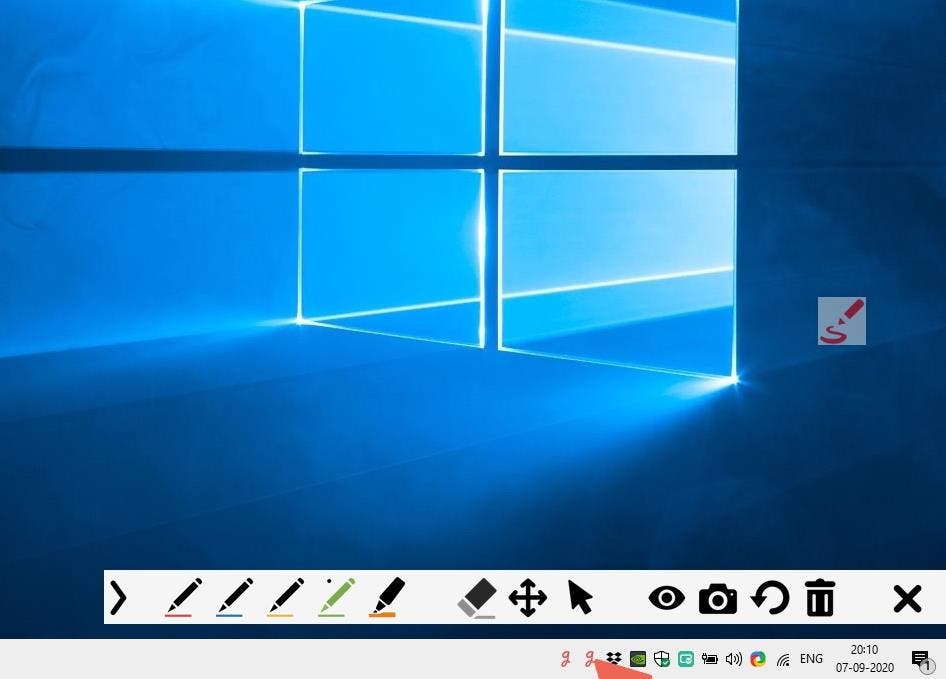 Unlike the original which relies heavily on freehand drawing, ppInk has tools for quickly adding various elements (refer to the 1st image). These include a hands-free drawing tool with fill options, Ellipse and Rectangle tools. All three of these have color options that can be accessed by clicking on their icon multiple times. The default mode is standard/blank filled, a second click toggles color-filled, the 3rd time switches to white-filled, while the final click enables black-filled mode. 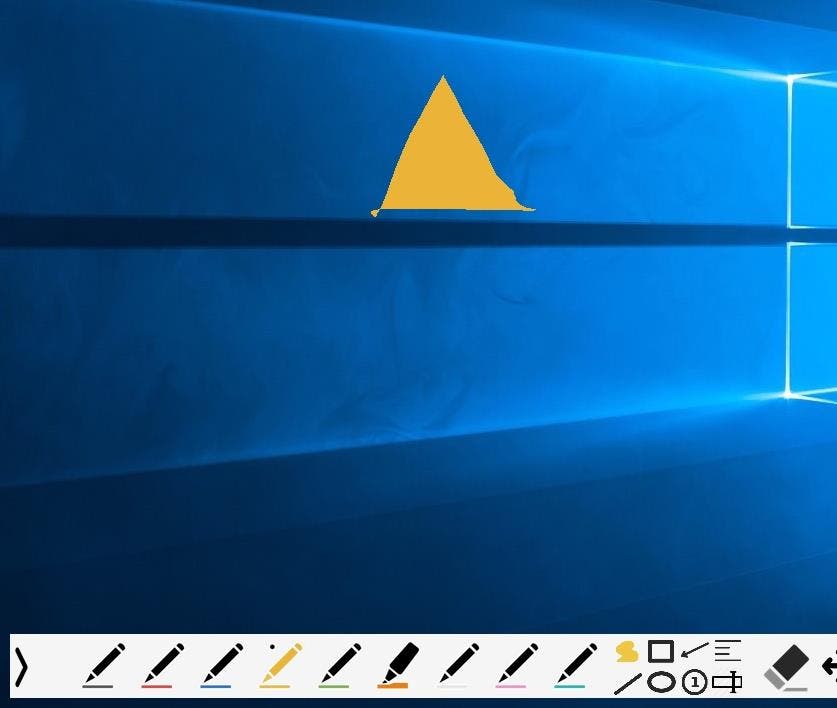 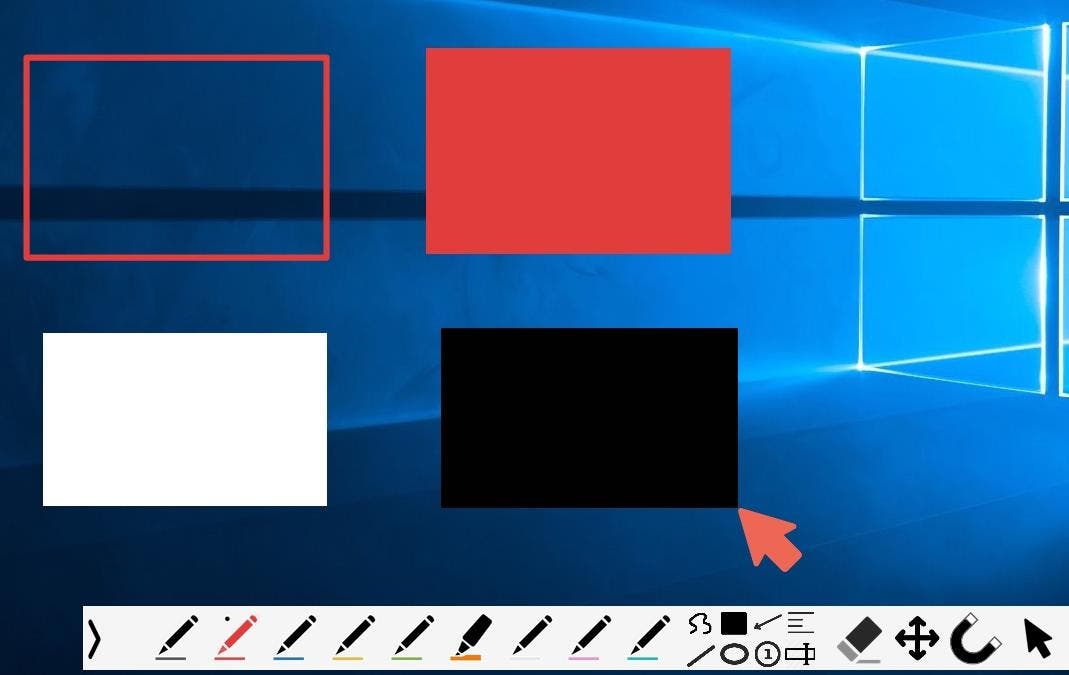 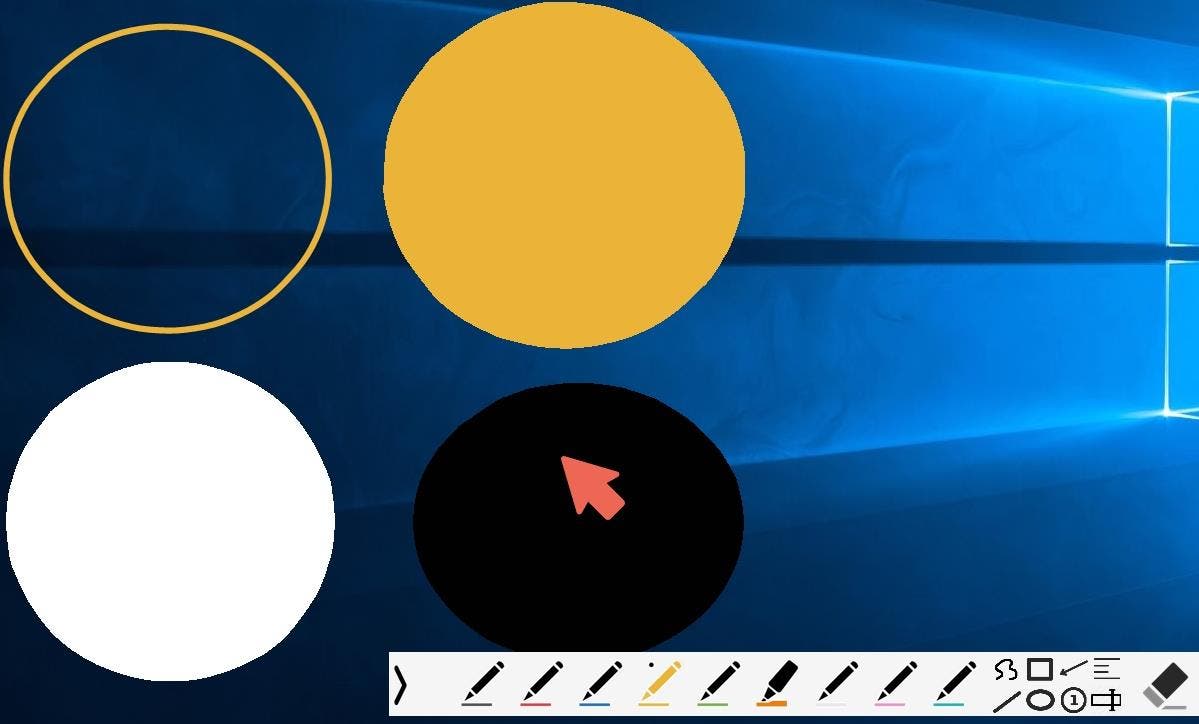 PpInk comes with options to add Lines and Arrows, and the latter has an option to switch the direction of the arrowhead. 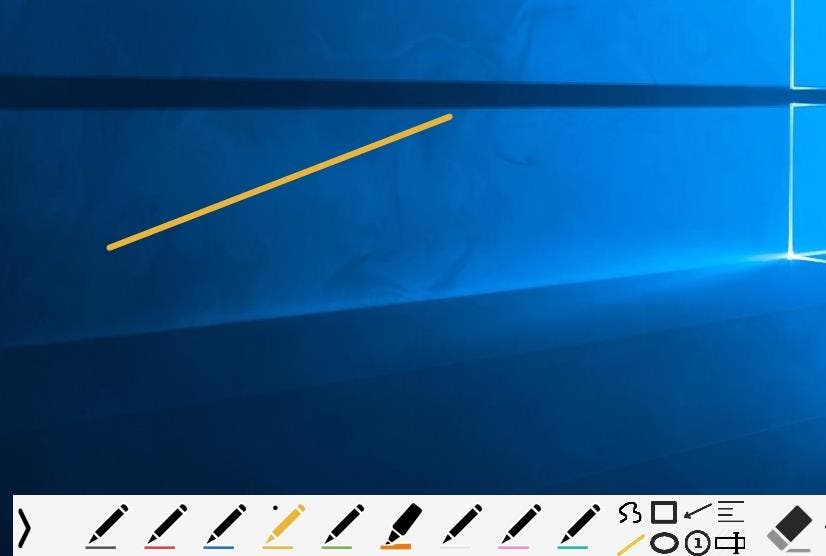 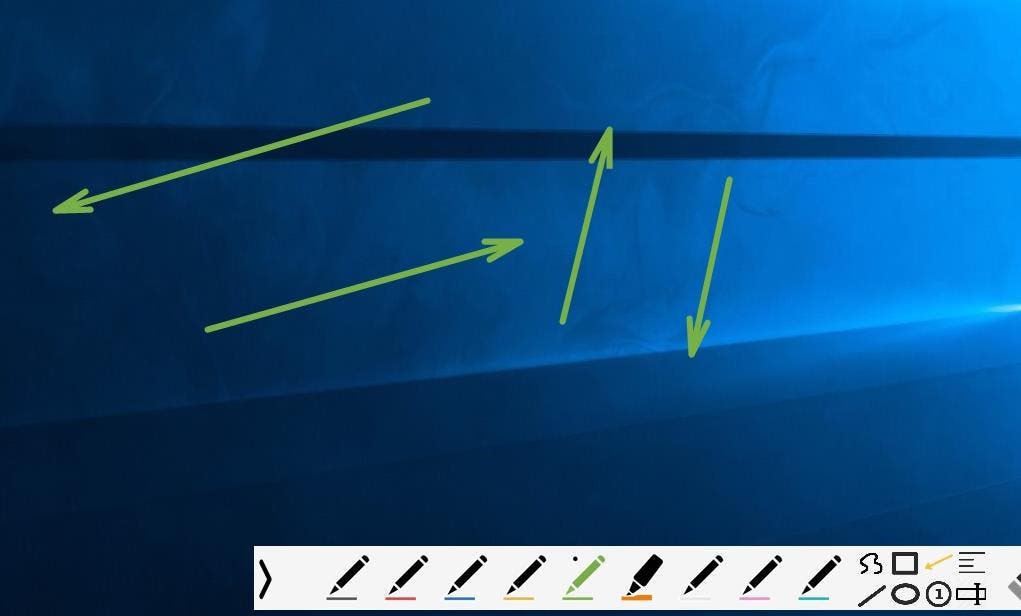 If you’re marking various areas on the screen, you may find the Numbered Chip to be a valuable tool. Select it and click anywhere to add a chip with the number 1 in it, subsequent clicks increment the number by +1. 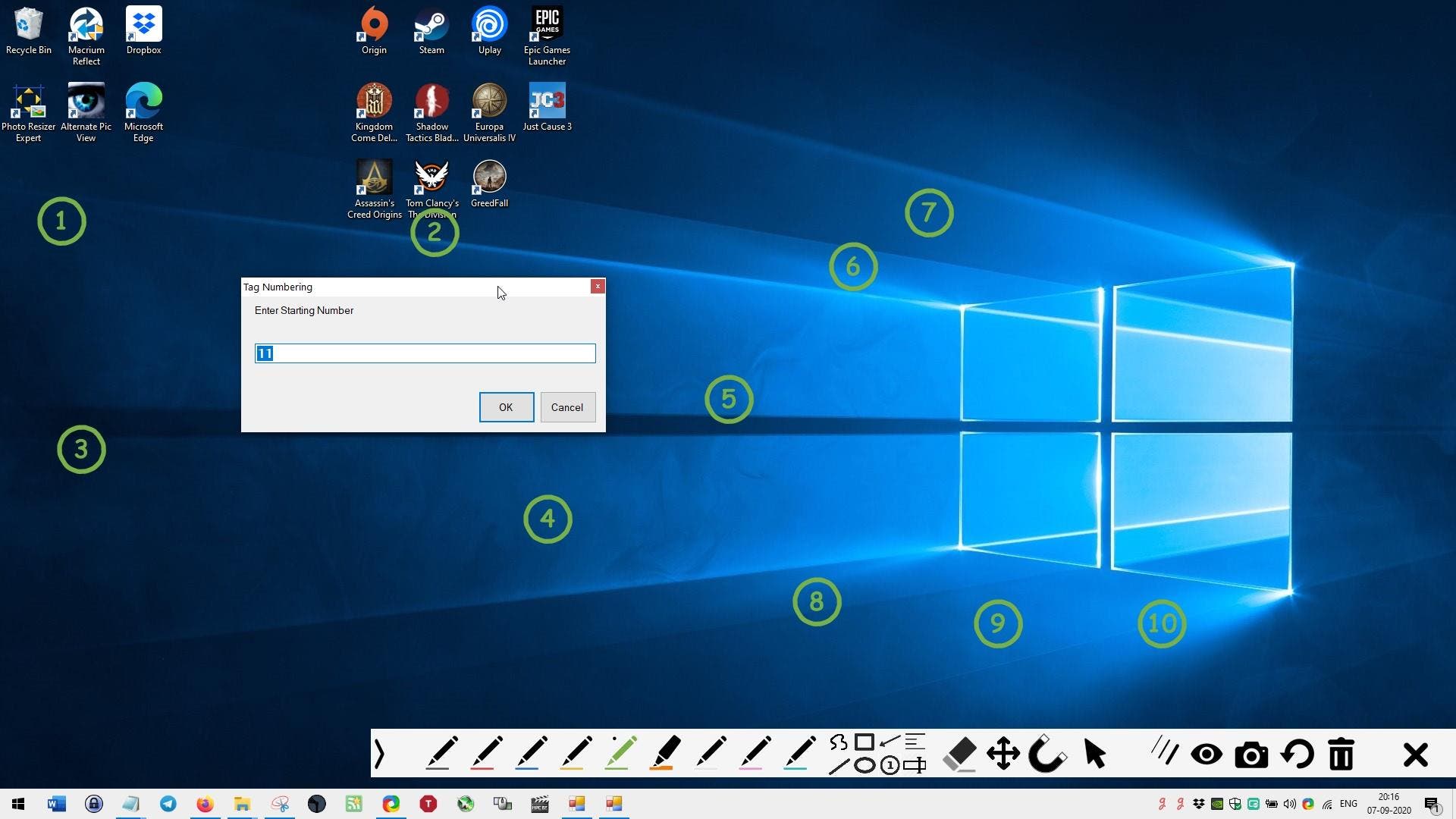 GInk has one flaw (in my opinion), it doesn’t have a text tool. Freehand drawing is acceptable for drawing custom shapes. But try scrawling some text using the freehand pen. You’ll probably be spending more time undoing the changes, and re-drawing it, until you find it to be acceptable. ppInk addresses this problem with the inclusion of a text tool. 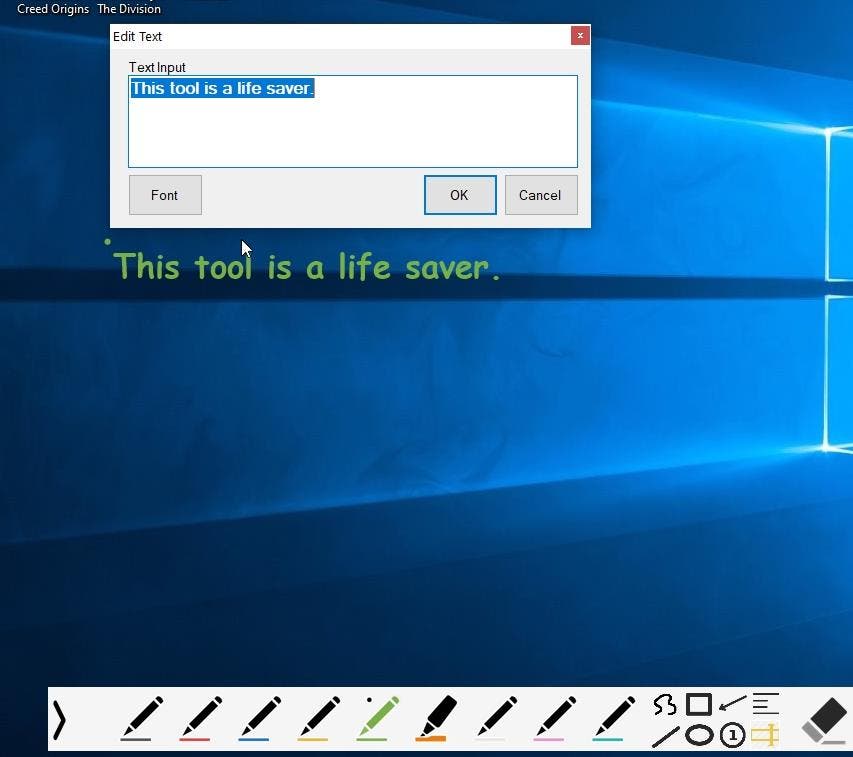 It’s a simple yet really important feature, at least for me. You can align the text right/left, and also edit the contents of the text tool and the numbered chips.

Magnetic Effect is best explained on the program’s official GitHub page. But, let me give you a quick example. Draw a box using the built-in rectangle shape tool. Disable the “Magnetic Effect” option. Move your mouse cursor next to a side of the rectangle, but not too close. Draw another box from the pointer’s location, notice the gap between the 2 boxes? 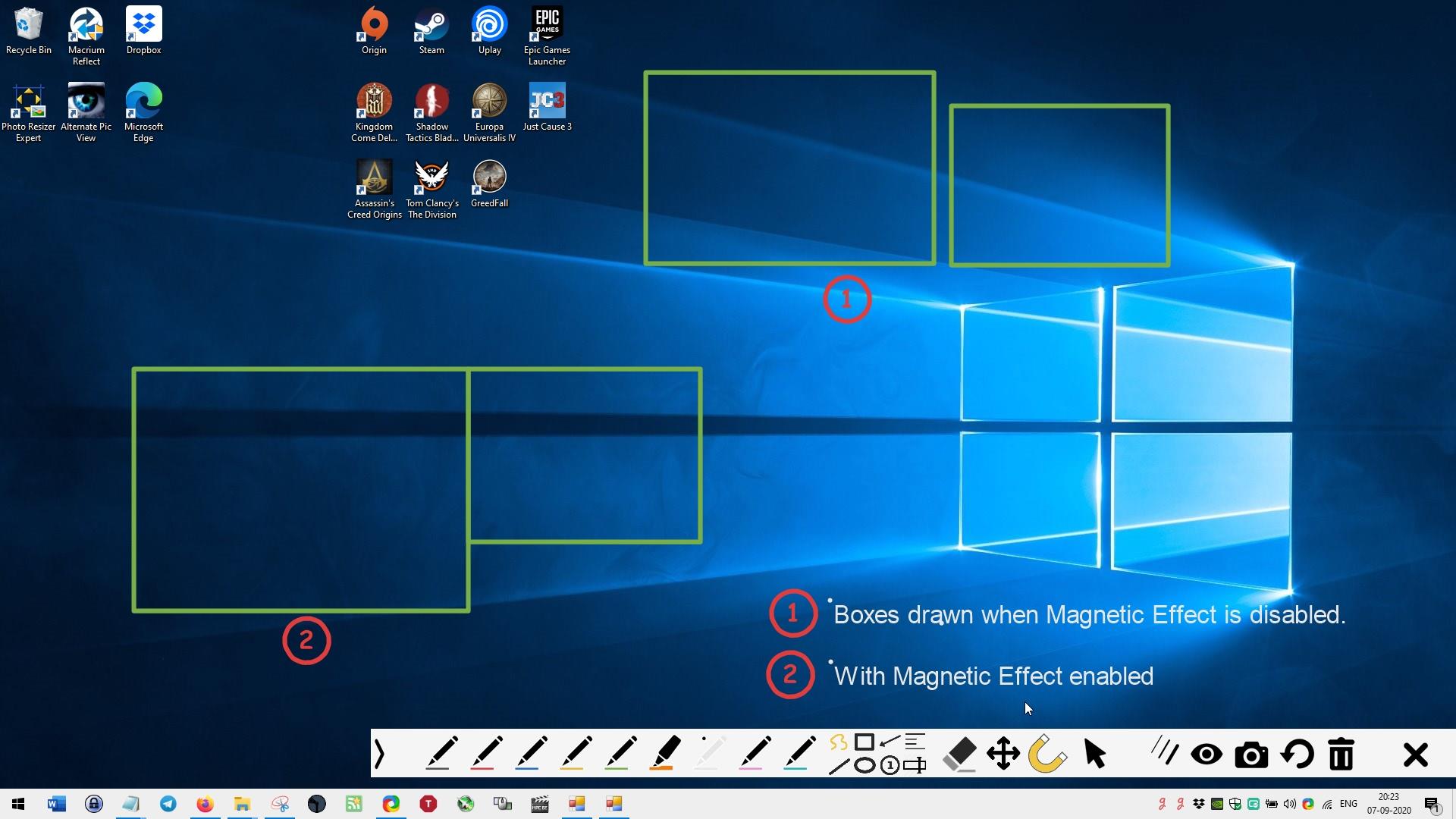 Now try the same but with the Magnetic Effect enabled. There will be no gap between the boxes, i.e. the tool attaches the 2nd rectangle to the first one, kind of like how two magnets stick together when they’re too close, hence the name. 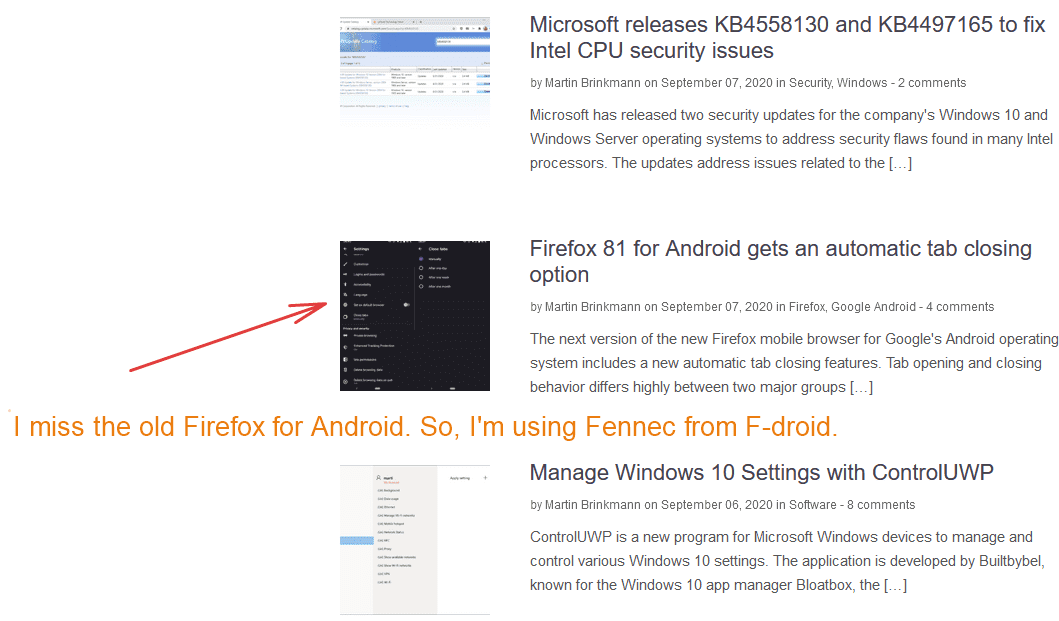 (An example annotation made with ppInk)

The Options in the program also differs compared to the original. Toggle any tool that’s available from the General tab. In addition to the options available in gInk, PpInk also has options to start a screenshot capture when the toolbar is opened. Unlike the original software, the floating icon (near the tray), can be moved when you right-click and drag it. You may choose to disable the floating window, save its position from the Options.

The other settings that you can tweak include selecting the default font type, size, arrowhead’s aperture, magnetic radius.

PpInk has 9 pens enabled by default, and while this may seem like it has more options than gInk (has 5 pens), it’s not the case. The latter has the same number of pens, but only 5 are pre-enabled. Likewise, the Pen Width tool is not enabled in gInk, but enabled in ppInk, they are functionally identical.

The Hotkeys page in ppInk has more settings, but that’s because it has more tools.

GInk is a good program, but ppInk makes it more user-friendly. If you are terrible at freehand drawing, I think you’ll like the latter over the former. Existing gInk users can switch over to the fork without missing out on any features, while gaining the advantages of the new tools.

Thank you for being a Ghacks reader. The post ppInk is a fork of gInk but with more annotation options including a text tool, arrows, numbered chips and more appeared first on gHacks Technology News.