HUAWEI has published a promotional image dedicated to the upcoming presentation of the Mate50 series of smartphones. It also featured the design of the rear cover of one of the future novelties – a model with the RS prefix, the exterior of which the vendor created with an eye on the products of the eminent German automaker. 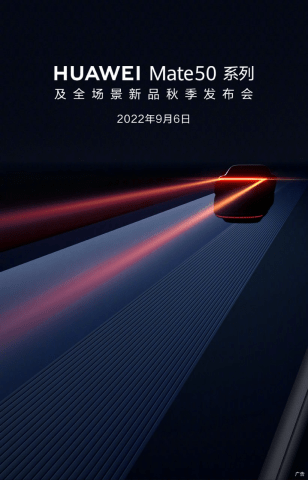 According to the poster, the company will include an RS version of the flagship Mate50 in the future line of smartphones. This is directly hinted at by the image of a Porsche sports car, as well as the characteristic design of the device, similar to the solution for last year’s Mate 40 RS. In addition, the head of the consumer business of HUAWEI Richard Yu spoke about the future novelty.

“Users have always loved the look of the Mate series, and every update to the line is a new design classic. This time, the Mate50 series will bring you more extreme aesthetic experience,” he said. 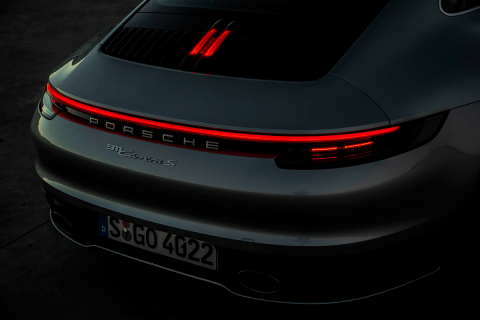 Previously, images of Mate50 cases appeared on the network. According to the leak, in terms of the camera module, the novelty will be very similar to last year’s flagship.

Based on this data, Twitter user HoiNDI also created renderings with the alleged design of the HUAWEI Mate 50 in the Porsche Design version. 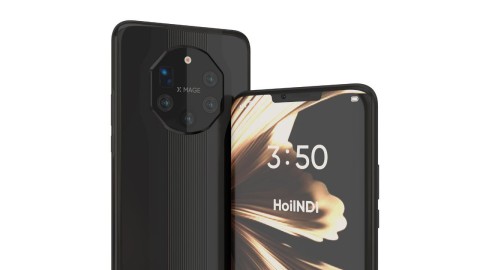 The presentation of the HUAWEI Mate50 series of smartphones is scheduled for September 6th.