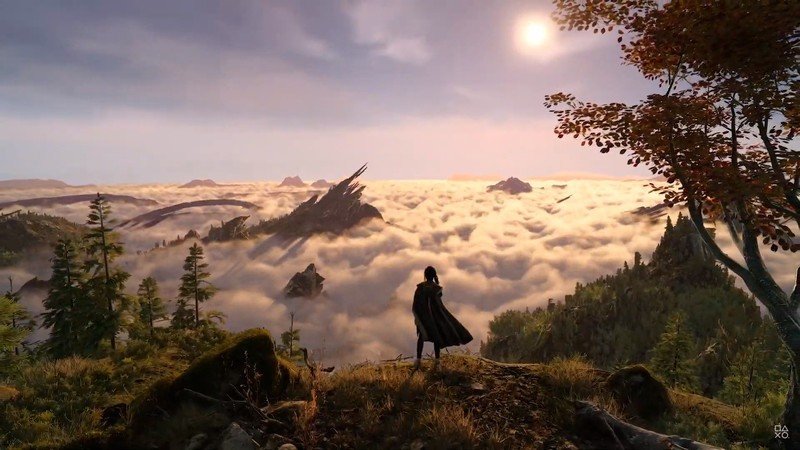 A veteran team and a strange new world.

First revealed during the June 2020 “The Future of Gaming” PS5 showcase, Project Athia is a new IP from Square Enix. Despite the early state it was first shown off in, it’s gathered a huge amount of interest as players are curious just what it could be.

Project Athia appears to be a fantasy role-playing title of some sort and could possibly end up as one of the best PS5 games available, depending on how it pans out. Here’s everything you need to know about Project Athia on PS5.

What is Project Athia? 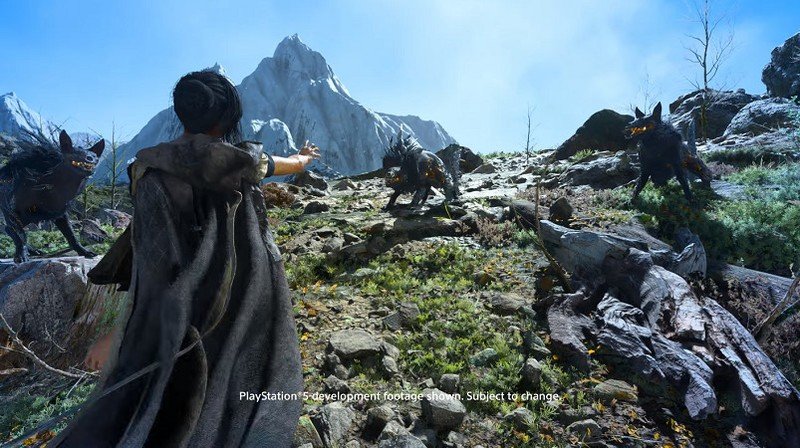 Given how “Project” is in the title and Square Enix has a history of renaming games initially announced with “Project,” such as how Project Octopath became Octopath Traveler, it’s likely this isn’t the final title for the game.

So far, Square Enix has only shared a single teaser trailer from when the game was first announced in June 2020 at Sony’s Future of Gaming showcase. You can take a look at the trailer above.

Based on what little in-engine footage we’ve seen so far, Project Athia appears to be a fantasy role-playing game. Different strange creatures including a volcanic hound-like beast and a dragon appear, while there’s also a strange spined worm-like creature with a single eye.

The game’s promotional material indicates that “She will rise,” heavily implying the mysterious woman we see in the trailer is the main protagonist. This unnamed woman appears to use magic in combat, though it’s obviously not clear if that’s the extent of her capabilities.

Luminous Productions is developing this game using the proprietary Luminous Engine, which was previously developed for Final Fantasy 15.

Is Project Athia coming to Xbox? 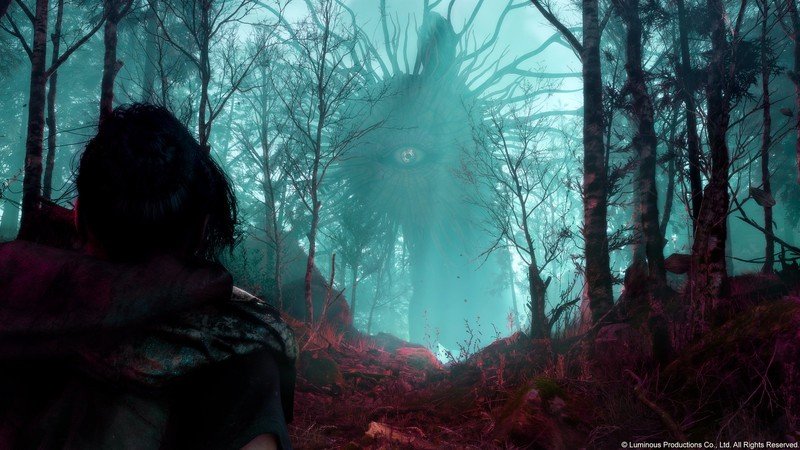 Project Athia was initially announced for PS5 and PC, with no mention of when or if it’ll come to other platforms like Xbox Series X and S. According to disclaimer text from an official sizzle reel of upcoming PS5 games from Sony, Project Athia is a timed console exclusive for two years, meaning that Xbox players will eventually get to play it but it’ll be a ways off even after it releases on PS5 and PC.

When is Project Athia‘s release date? 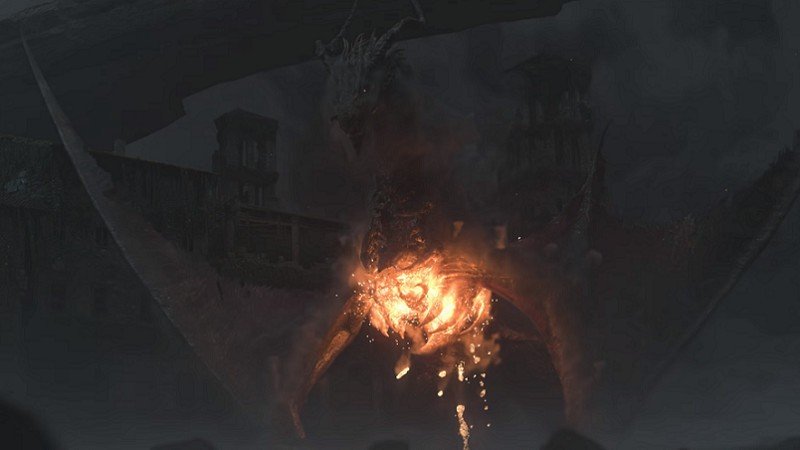 Project Athia does not have an official release date. Now-removed disclaimer text from a Sony CES 2021 video indicated that Project Athia was aiming to release in January 2022. We’ll be sure to provide future updates if this now-deleted release window holds or if the game is pushed back even further.