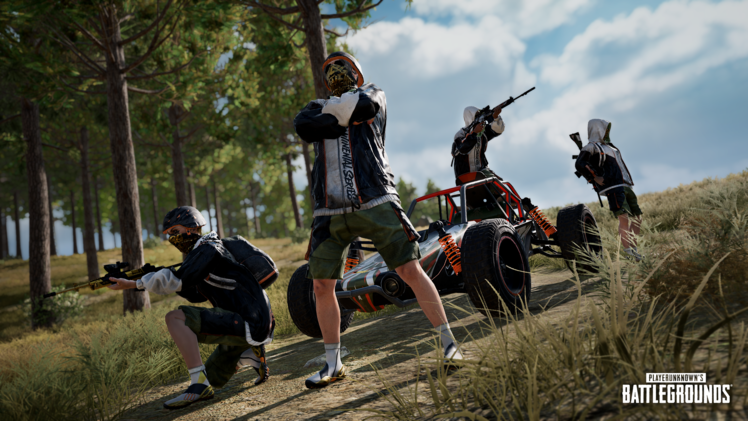 Each month, PS4 and PS4 Pro owners who subscribe to Sony’s PlayStation Plus service get to download and play a great selection of free games.

PS Plus is PlayStation‘s online gaming service, which provides access to multiplayer gaming and other benefits, including money off many digital purchases. It also gives a great line-up of free titles that would usually cost a packet.

Here are the free PS4 games for September 2020 – and don’t forget to download Fall Guys before it’s gone:

If you haven’t already, now’s the time to check out the battle royale game that basically set the whole ball rolling. You are dropped from the sky onto one of several maps, along with 99 other players. You must then survive in the third-person shooter to be the last person standing.

Street Fighter V is one of the fastest and most furious in the series. It provides superb old-school beat-em-up action both online and in local play.