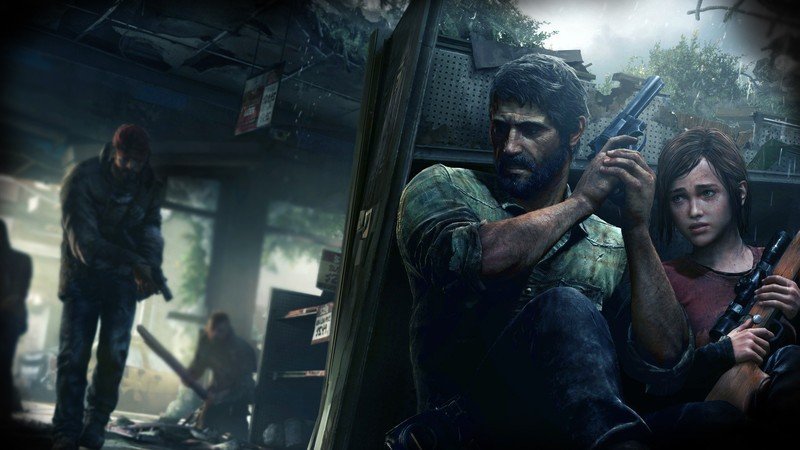 This seems to be in preparation for backward compatibility on PS5.

Shortly ahead of the PS5 launch, It looks like Sony has patched its first-party PS4 games to load much faster on the latter console. A video from ElAnalistaDeBits (via Eurogamer) shows this in action with The Last of Us Remastered. Where the game would normally take over a minute to load in many instances, it can now be loaded in just around 14 seconds.

I tested this out to confirm myself, and from using three different saves in The Last of Us Remastered (one of which was starting a new game) I loaded in between 14-19 seconds. This is a major reduction from what it used to be. Reports indicate that other games like Until Dawn and God of War and benefitting from this as well, though Sony has yet to officially comment on the matter.

It’s unclear how (or why) these load times are just now being reduced, but some think that a new compression system is at play in preparation for backward compatibility on PS5. Nearly every PS4 game will be playable on the upcoming console through backward compatibility, and some will benefit from higher resolution and better frame rates thanks to PS5 Game Boost.

One of the biggest promises for next-gen consoles was near-instant (or at least extremely reduced) loading times due to the use of an SSD over an HDD. It’s good to see the PS4 benefit from this in some way as well even when running on an HDD.

The PS5 and PS5 Digital Edition are set to release in a few short weeks on November 12 for $499 and $399, respectively. If you can find any in-stock for preorder, you can buy a PS5 right now ahead of its launch.

Game of the year

The Last of Us Remastered 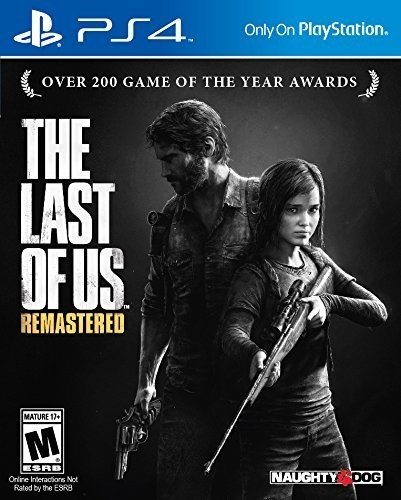 Survival at any cost

The Last of Us Remastered is easily one of the best games ever made, and definitely so on PlayStation 4. You can play it on PS4 right now or pick it up and play it on PS5 since it’s backward compatible. Either way it’ll be loading up lightning fast now.

You can buy a PS5 right now and it’s set to be Sony’s most powerful console with a wicked fast SSD, 3.5GHz CPU, and 10.28 TFLOP GPU. This is the place to be for exclusives like Spider-Man: Miles Morales, Horizon Forbidden West, and a whole lot more.