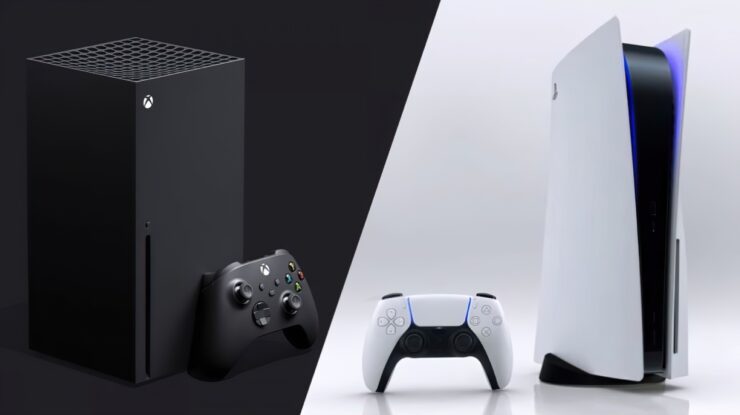 After the confusion on whether a PS5 HDMI 2.1 cable was included in Sony’s next-gen console’s box (it is, as clarified a while ago by GamePro), HDTVTest guru Vincent Teoh has now opened the proverbial Pandora’s box on another possible PS5 HDMI 2.1 shortcoming: its bandwidth.

According to his tests with the LG 48″ CX TV, while the Xbox Series X can output bandwidth of up to 40GB/s via HDMI 2.1, the PlayStation 5 is currently limited to 32GB/s. In practice, this means that when playing a game at 120 Hz, the console will have to switch to 4:2:2 chroma subsampling, while Microsoft’s next-gen console is able to keep the optimal 4:4:4 format.

It is unclear whether this PS5 HDMI 2.1 shortcoming is a hardware or software limitation. In the latter case, Sony could very well improve this in a future software update. It’s also only going to be an issue when you’re playing a game that supports a 120 FPS mode, of which there are currently three on the PS5 (Call of Duty: Black Ops Cold War, Dirt 5, and Devil May Cry 5 Special Edition), and even then the reduced chroma subsampling only results in a minimal image quality downgrade when playing games.

There is one aspect where the PS5 HDMI 2.1 implementation seems to be ahead of that found in the Xbox Series X, though. That’s the signaling method used, Fixed Rate Link, which is the one chosen for the HDMI 2.1 spec as a replacement for Transition Minimized Differential Signaling. For some reason, even when connected to an HDMI 2.1 TV and cable, the Xbox Series X keeps using TMDS when outputting at 60 Hz, while PS5 goes with the newer FRL. This shouldn’t translate into any practical difference, though, as [email protected] was perfectly supported by the HDMI 2.0 spec which still had TMDS as its signaling method.

For our overall verdict on the PlayStation 5, check Kai’s review.