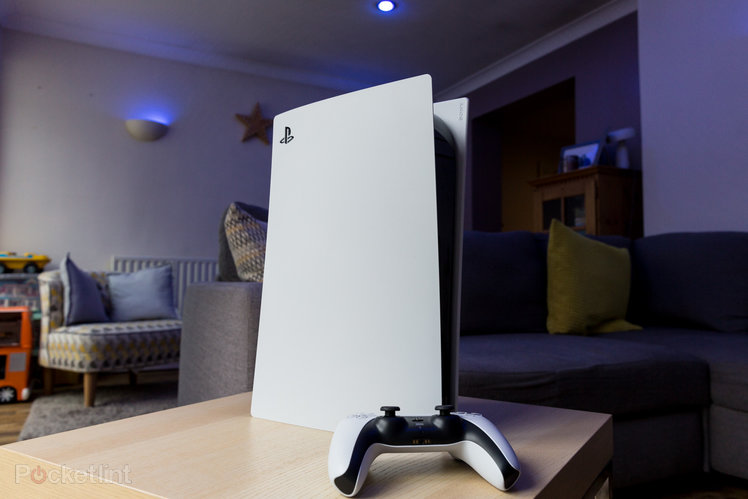 Sony has revealed that it has secured enough chips to manufacture 12 million new PlayStation 5 units before the end of the current fiscal year – 31 March 2022.

That will enable it to meet the 22 million PS5s target it set previously.

Stock issues have plagued Sony since the console’s launch at the end of last year, although it still managed to shift 10 million units in record time.

It would happily have made more to match the unprecedented demand, but a global semiconductor shortage has hampered most tech manufacturers, not just those in the games industry.

It now seems the PlayStation arm has circumnavigated that obstacle: “The shortage of semiconductors has impacts in various areas and through various measures, we have been taking some action,” said the company’s chief fincancial officer, Hiroki Totoki on an investor’s call (transcribed by VGC).

“For PS5, the target has been set for the number of units to be sold this year, and we have secured the number of chips that is necessary to achieve that. Regarding the supply of semiconductors, we are not concerned.”

Hopefully, this means more PS5 consoles will be available in the build up to holiday season this year.

Perhaps more retailers will take a leaf out of Smyths Toys in the UK. It now offers pre-orders in its retail stores.