With PUBG banned in India, these are the best battle royale alternatives. 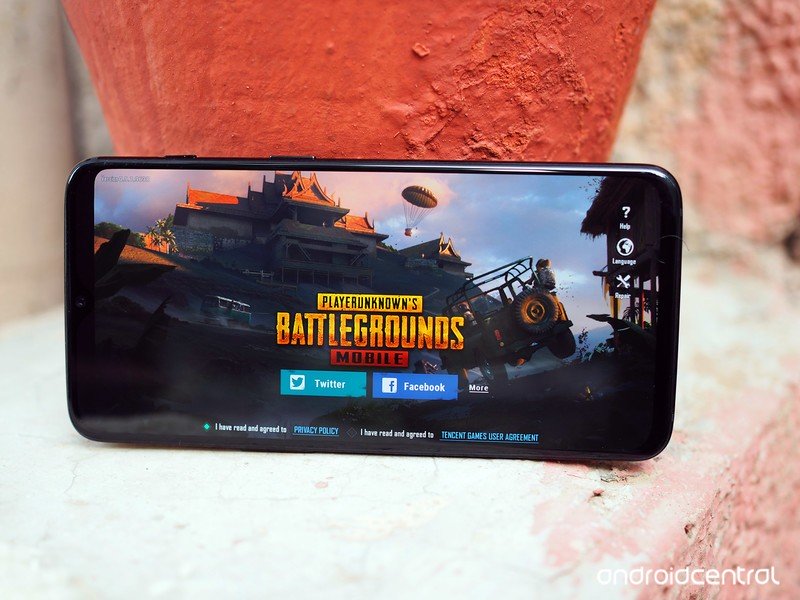 The Indian government has banned PUBG Mobile and PUBG Mobile Lite along with over 100 Chinese apps, including Alipay, Baidu search engine, WeChat Work, and others. The government noted that these apps were “stealing and surreptitiously transmitting users’ data in an unauthorized manner” and sending them to servers outside India, and used that as an excuse for enforcing a blanket ban.

PUBG Mobile is the number one mobile game in India, and accounts for over 50 million monthly active players. One of the reasons for the game’s meteoric rise in India is that it runs particularly well on budget phones. So with PUBG Mobile now banned in the country, what are your options if you’re interested in playing battle royale games on your phone? Thankfully, there’s no shortage of similar titles, and we’ve rounded up the best PUBG Mobile alternatives below. 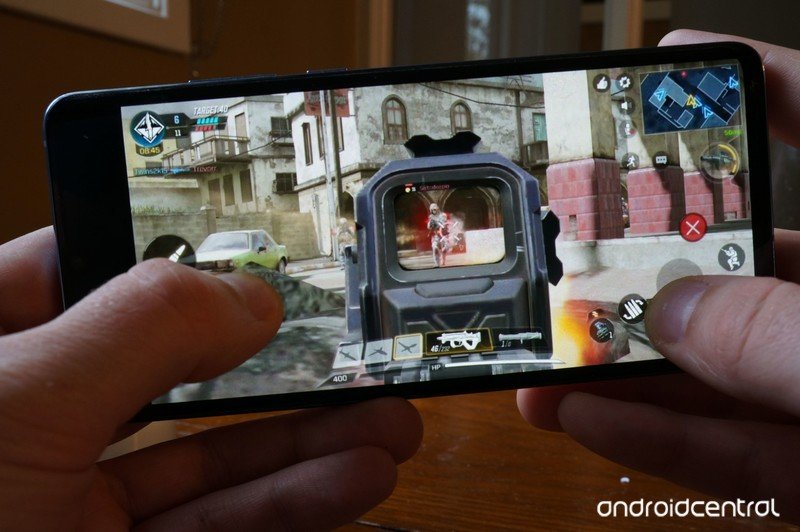 Call of Duty: Mobile is the obvious choice if you’re looking for an alternative to PUBG Mobile. The game has over 100 million downloads, runs fine on budget phones, and takes up just over 1.7GB of storage.

Like PUBG Mobile, CoD Mobile is free-to-play and offers a 100-player battle royale mode along with 5v5 deathmatch and a sniper vs sniper duel. You get the ability to play multiplayer maps from the likes of CoD Black Ops and CoD Modern Warfare, and you can customize your character with various outfits, weapons, and unlock new characters.

Call of Duty Mobile is published by U.S.-based Activision, so there’s no chance of it being banned in India anytime soon. The game is available to download on the Play Store as well as the App Store. 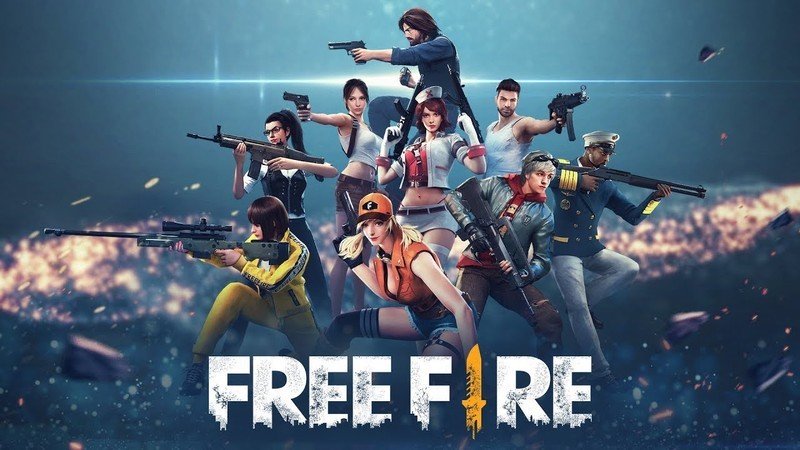 Free Fire is another game that emulates PUBG’s playbook. The battle royale game offers a 50-player survival mode, with rounds lasting 10 minutes. Like PUBG, you get to drive vehicles and choose from a variety of customization options for your character, and the game routinely gets new content.

You can also play in squads of up to four players, and there’s a shorter 4v4 Clash Squad format that just debuted in August 2020. The best part about Free Fire is that the game takes up just over 500MB of storage, and it is optimized incredibly well for budget phones.

Free Fire is made by Singapore’s Garena, and with over 500 million installs, it is one of the biggest battle royale titles on Android. The game is available on the Play Store and the App Store.

Battlelands Royale introduces a fun twist to the battle royale genre. The game has fun characters and lets you play solo or create a squad, with each round lasting just three to five minutes on average. The 32-player survival mode follows the same premise as other games in this category: parachute in to a desired location on the map, grab some loot, shoot other players, and be the last one standing.

The game is designed for mobile devices, and runs incredibly well on just about any phone. It takes up just over 200MB of storage on your phone, the visuals are great, and you get plenty of customization options for your character. The game is made by Finland-based Futureplay, and it currently has over 10 million downloads. Download the game for free on the Play Store or the App Store. 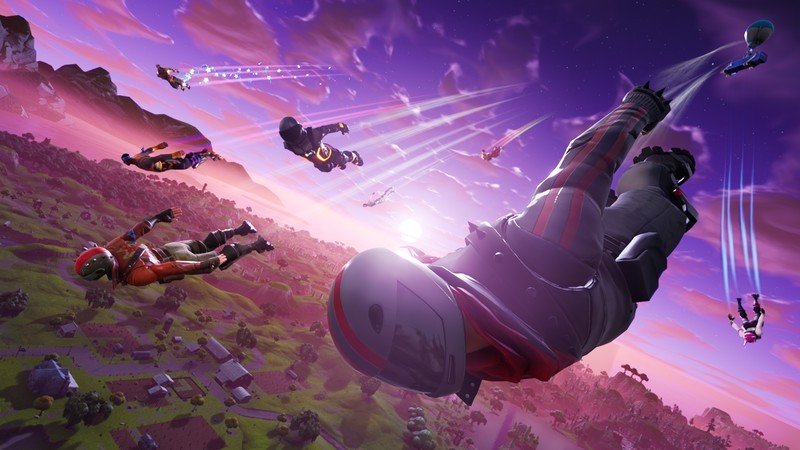 Epic Games took itself out of the equation earlier this month by getting Fortnite banned on the Play Store for contravening Google’s payment rules. That said, the game itself is still available to sideload on Android phones, and if you’re using a Samsung phone, you can install it directly from the Galaxy Store.

There are a few downsides to Fortnite on mobile. The game doesn’t really work well on budget devices, so you’ll need to be using a mid-range or high-end phone to play the game. Then there’s the fact that the games requires a 7.2GB download, and takes up over 8GB of storage on your phone. While Fortnite gets a lot of players in global markets, the game really hasn’t received much attention in India because of these restrictions.

There’s no way to play Fortnite on iOS anymore, but if you’re using an Android phone, you can install the game by going to Epic’s website and installing the Epic Games app, which will then download Fortnite and install it on your phone. If you don’t want to sideload the game, you can take a look at Creative Destruction, a well-made clone that offers similar game mechanics.

There are plenty of battle royale titles on Android, and while it’s a shame that you can’t play PUBG Mobile anymore in India, there are fallback choices. What game are you interested in now that PUBG Mobile isn’t available in India? Let us know in the comments below.