PUBG has expanded its universe with the launch of a new battle royale game, PUBG: New State, which tries to take forward the game franchise to a new level.

PUBG: New State, is a futuristic game made by PUBG Studio, which is also the creator of ‘PLAYER UNKNOWN’S BATTLEGROUNDS.’ To recall, a similar game has been long-rumored to make its entry, but with the ‘PUBG version 2.0‘ epithet. We can assume the new game is a sequel to the original one. Here’s a look at what all we know about PUBG: New State.

PUBG: New State takes a futuristic approach and is set in 2051. The gameplay takes place years after the original PUBG (which is set in the current times) and showcases a time when “anarchy rules as numerous factions battle each other.” 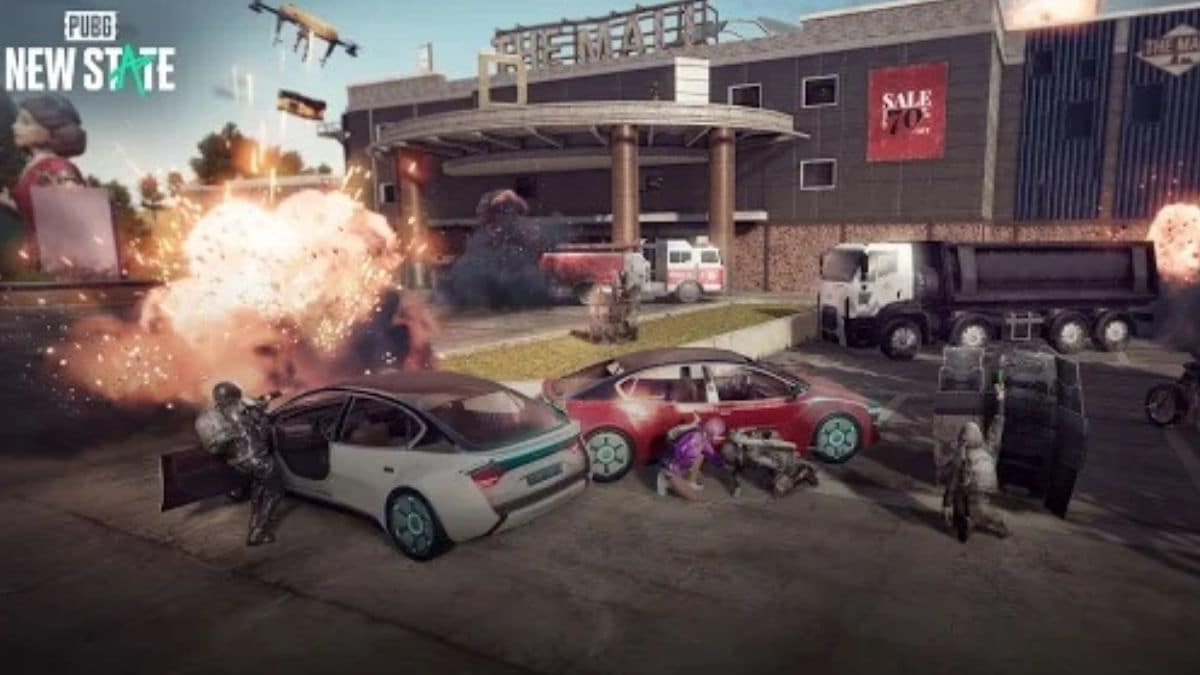 It follows the same gameplay as the current one; 100 players are pit against each other until one player or a team is declared the ultimate winner. Except, this time, the game provides players with diverse weapons, drones, deployable combat shields, vehicles, and more.

PUBG has released a short trailer of the same. From the looks of it, the New State version of the game is based on a new map called Troi and showcases realistic graphics and gunplay, specially made for mobile gaming. 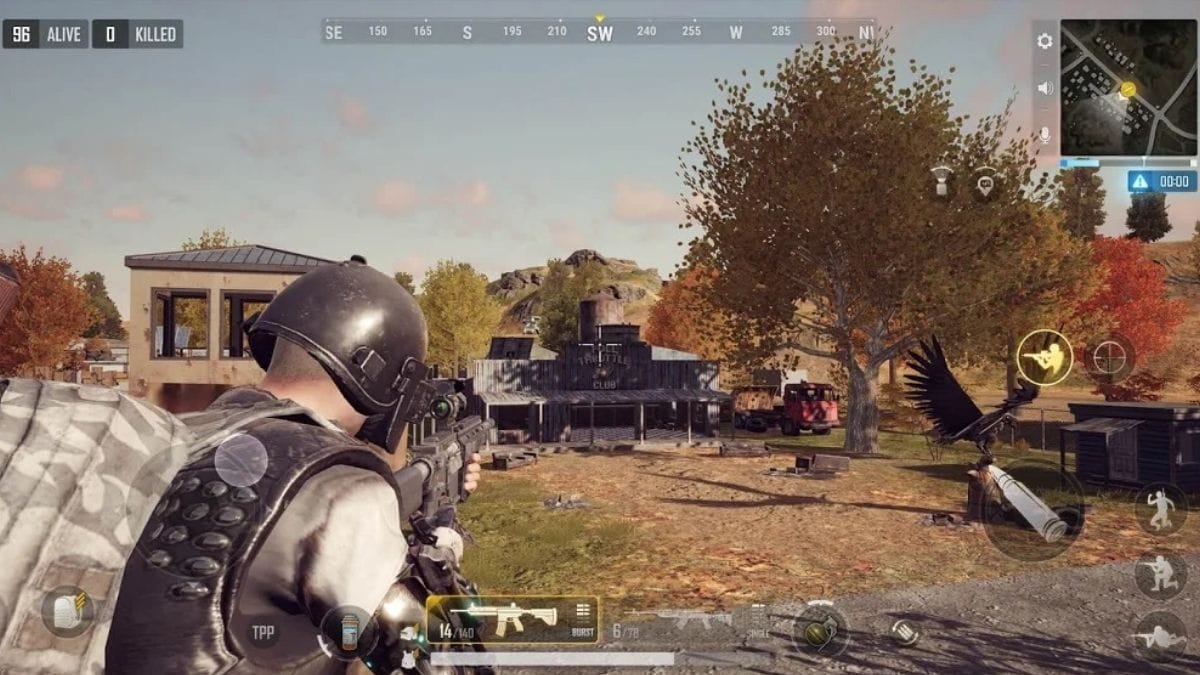 PUBG: New State is a new battle royale game made for both Android and iOS users. It is currently available for pre-registration via the Google Play Store.

While PUBG: New State has nothing to do with China’s Tencent and is developed by PUBG Studio, its arrival in India seems unlikely due to the ongoing PUBG ban, much like the undecided launch of the PUBG Mobile India, who’s fate is still hanging in the air.

It goes without saying that the new PUBG battle royale game can’t be played in India, meaning you can’t pre-register for it in the country.