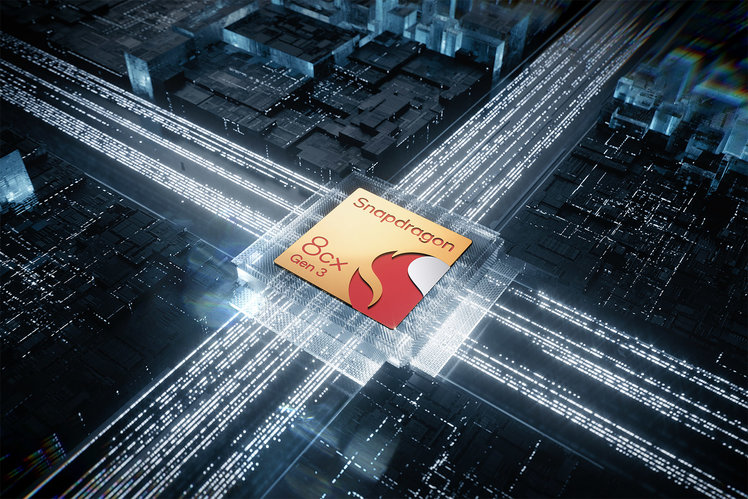 Qualcomm has used its Snapdragon Tech Summit to reveal a whole host of new products, covering mobile, gaming and computing. It’s the last of these, with its 8Cx Gen 3 chipset, where the company sets new benchmarks for its approach to always-on 5G-connected laptop propositions.

Thing is, 8Cx has always been somewhat at odds with Microsoft Windows, given the lack of compatibility between x86 and ARM architectures. It’s meant in the past that products with Qualcomm inside have lacked the full set of keys to access equivalent Intel level features – without the ability to install full executable files, for example.

Windows 11 brings with it changes, however, that could see 8Cx Gen 3 a far more viable proposition, principally because before the end of 2021 – although we’re beginning to suspect this may fall into early 2022 – Microsoft will be adding support for Android apps directly within Windows 11. And Qualcomm is no stranger to that, so will be able to plug-in seamlessly.

But back to 8Cx Gen 3 for a moment. What’s new with the third generation? Well, it’s now a 5nm process, which ought to further bolster battery life potential of devices – something where Qualcomm has already excelled. The company goes as far to say “support for up to multiple days of battery life”, so that’s some assured confidence when it comes to longevity. 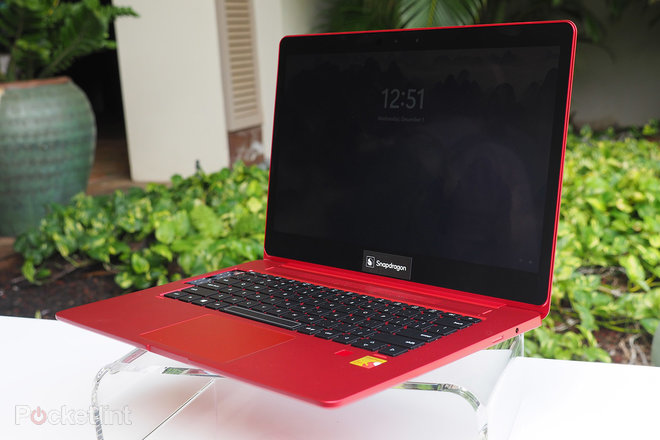 Elsewhere 8Cx Gen 3 is said to bring up to 85 per cent in performance uplift over its predecessor, while Qualcomm’s Adreno GPU also boasts a 60 per cent ramp up over the last generation. There’s also support for 120Hz panels at Full HD resolution.

Another big play is the ability to support 5G, with Qualcomm’s Snapdragon X55, X62, or X65 5G Modem-RF systems all possible to employ. The last of these offers up to 10Gbps speeds – the fastest of any on the market at the time of writing, as you’ll find in the Snapdragon 8 Gen 1 mobile platform – using mmWave or Sub-6GHz. That ought to make for super-fast connectivity on the go, the likes of which no other manufacturer can currently offer.

And that’s really the key play for Qualcomm: leveraging what it does best as a means to tempt potential users. So if the idea of epic battery life and super-fast on-the-go 5G speeds (there’s also Wi-Fi 6E support) outshines the negative of some limited compatability in Windows, then 8Cx Gen 3 could make a greater impact in the laptop space than its predecessors.

Devices will launch in the first quarter of 2022 with 8Cx Gen 3 inside, so expect CES 2022 in Las Vegas to be a reliable barometer showcase of which companies will be using the platform – and in which devices, as there’s scope beyond solely Windows products here.